Melatonin is a hormone best known for its role in preparing the brain for sleep. Due to its effectiveness in this respect, it’s the primary ingredient in many sleep supplements. Outside of the United States and Canada, melatonin-based formulas are only available with a doctor’s prescription. While some argue that using melatonin for sleep isn’t always effective, people suffering from insomnia find that it can help them sleep better in most cases. We already know that there are many positive effects of melatonin, but new research is still uncovering more benefits provided by this amazing hormone. 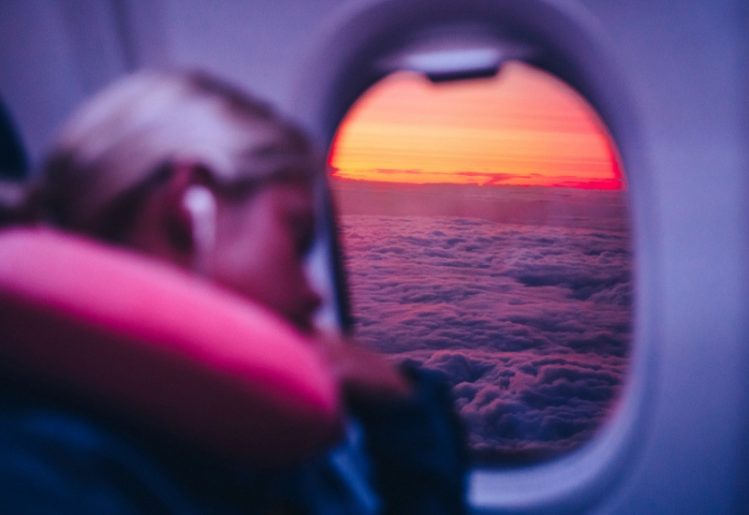 To understand melatonin and its effect on the body, it’s important to first understand how and why it’s produced. Our bodies rely on a biological clock to function, known as our circadian rhythm. Among the other bodily functions it regulates, the circadian rhythm helps the brain differentiate between wakefulness and sleep. This is a process that relies on the changes between light and dark. As the sun goes down and the sky gets darker, the brain recognizes that it’s soon nearing time for sleep and releases melatonin to promote drowsiness.

Unfortunately for those who work irregular shifts, melatonin production is inhibited during the day, which is why it’s harder to get to sleep in the mornings and afternoons. People who follow irregular sleep schedules experience insomnia and other sleep disorders more commonly because the production of melatonin has been interrupted. This is also why a sleep formula containing melatonin can be more effective for those who work these types of schedules. Their bodies need that extra boost of melatonin during the day, when their brains won’t naturally produce the hormone in sufficient quantities.

What are the Positive Effects of Melatonin?

There have been multiple studies on the effects that melatonin has on the body, leading to the discovery that it can do more than just help you get a good night’s sleep. One of the surprising effects of melatonin is that it can help alleviate the symptoms of jet lag. A study that started in 2010 and lasted for four years looked at the effects that melatonin had on 142 travelers. In that study, researchers found that subjects who were given melatonin supplements experienced less severe jet lag symptoms than travelers who were given a placebo. Those taking the supplement experienced more restful sleep, reduced instances of daytime tiredness and fewer digestion problems.

Melatonin was also found to help people suffering from delayed sleep-wake phase disorder, or DSWPD. This is a condition in which the individual can’t fall asleep until 2:00 a.m. or later and end up sleeping well into the afternoon. Including a 2016 study of 52 subjects, research has found that taking melatonin supplements at the right time in the evening helped people with DSWPD to fall asleep earlier. They also fell asleep faster, taking an average of 22 minutes to nod off.

A 2015 research project looked at 774 patients and found melatonin was also effective in reducing anxiety prior to surgery. Many people suffer severe bouts of anxiety just before undergoing a surgical procedure, but taking a melatonin supplement seemed to alleviate those emotions. While it wasn’t clear whether or not melatonin was effective in treating post-surgery anxiety, it was found to be just as effective as anti-anxiety medications in treating pre-surgery anxiety.

Research into the positive benefits of melatonin is ongoing. Current and future studies are looking into the hormone’s effect on cancer symptoms, high blood pressure, diabetes, neurodegenerative diseases and intestinal illnesses.

How Can You Get More Melatonin Naturally?

Sunlight is beneficial in controlled exposure, because its rays encourage vitamin D production in the body. Additionally, exposing yourself to natural daylight will help regulate your circadian rhythm. The sun’s rays help promote the production of serotonin, which the brain needs to produce more melatonin. In this way, getting more sunlight in the mornings promotes more efficient melatonin production in the evenings.

Turn Off Your Electronic Devices 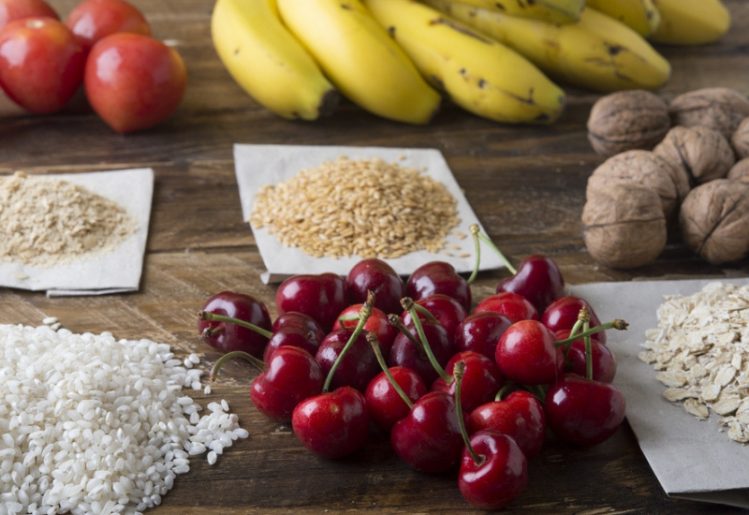 Most people don’t realize the harm they’re doing when they use their smartphone or tablet just before bed. The blue light that these screens give off disrupts the circadian rhythm, preventing the brain from producing sufficient levels of melatonin. Doctors recommend shutting off all electronic devices at least one hour before your bedtime to give the brain enough time to adjust. This will ensure the hormone will be properly released as you near your bedtime.

There are certain foods that promote the production of melatonin, so you should consider adding these foods to your diet to ensure you’ll sleep better. Some melatonin-rich foods include asparagus, corn, cucumbers, olives, nuts and seeds. Barley and rolled oats are also helpful in promoting melatonin production.

Sleep on Your Back

This position is a popular yoga pose that’s commonly called the corpse pose, because it helps the body reach a deeper state of relaxation. As you lay on your back and breathe deeply, the brain will begin releasing a higher concentration of melatonin. This is why many people find it easier to fall asleep in this position.