This product is available via Chronobrands.

One in every five people suffers from a mood disorder during his or her lifetime. This statistic is entirely independent of the individual’s standard of living and the country of residence or the culture prevailing in that country. At present, it is estimated that about 8 percent of people worldwide are affected by this form of psychosis. Thus, mood disorders are some of the most common and most expensive health conditions – second only to coronary artery disease.

A mood disorder may occur in one of two forms: It may either be bipolar (manic) or unipolar (severe). In the manic form, the patient’s mood fluctuates over a few weeks between euphoric and depressive phases. This form also severely affects the individual’s judgment and ability to act. In the severe form, once incorrectly termed «endogenous», the main symptoms are loss of drive, anxiety, a sensation of emptiness, hopelessness, and loss of ideas and motivation. It is not clear how mood disorders develop in terms of neurophysiology. However, in the last few years, it has become clear that the neurotransmitters serotonin and noradrenaline play an important role in the emergence of these conditions.

In the nerve cells, the essential amino acid tryptophan (essential means that the body cannot produce the substance on its own) first forms tryptamine and then 5–hydroxytryptophan (5 HTP®). This process results in the accumulation of hydrogen and the degradation of carbon, which eventually leads to the formation of 5-hydroxytryptamine (5 HT) serotonin.

A deficiency of serotonin may cause mood disorders, a state of anxiety and aggressiveness. Serotonin also plays an important role in the sleep rhythm, appetite, memory and learning abilities, pain control, inflammatory reactions and bowel peristalsis.

In the cardiovascular system, serotonin influences the contraction of arteries and thus helps to control blood pressure. In the skeletal muscles, serotonin dilates the blood vessels and enhances blood flow.

Several medicines such as anorectic agents, anti-cholesterolemic agents and also certain diets inhibit the formation of serotonin and may trigger symptoms of a serotonin deficiency.

Trials have shown that the administration of 5-HTP®, the precursor to serotonin, markedly raises serotonin levels in the body. Unfortunately, the typical, rather unbalanced Western diet does not provide sufficient amounts of 5-HTP®. At the same time, the ingestion of food containing tryptophan does not substantially raise serotonin levels. Serotonin itself cannot be administered directly because it is degraded in the body before it can be effective.

The pharmaceutical industry realized the significance of serotonin a long time ago. Medications that inhibit the re-uptake of serotonin in the cells, so-called serotonin reuptake inhibitors (SSRI), have been available on the market for a few years. These substances cause serotonin levels to remain high and are mainly used in antidepressants. Regrettably, many of these medications are associated with significant side effects. Since 5-HTP® cannot be patented, pharmaceutical companies are naturally not interested in marketing this product for commercial purposes.

Supporting a healthy mood: as early as 1991, Dr. W. Poldinger from the University Clinic of Psychiatry in Basel was able to show that 5-HTP® is at least as effective as commonly used antidepressants in helping to support a healthy mood, with fewer side effects. 5-HTP® also helps to balance mood and promote feelings of calm, while soothing anxiety.

Sleep: in experimental studies, 5-HTP® was found to reduce the time it took participants to fall asleep by half without disturbing sleep patterns. Study participants also achieved a quicker and more concentrated waking state. This is due to the interaction of 5-HTP® with melatonin, a metabolic by-product of serotonin production whose levels are enhanced by increased serotonin levels.

Appetite and maintaining a healthy weight: 5-HTP® has been shown to help modulate appetite, promoting healthy weight maintenance. In contrast to conventional anorectic agents, 5-HTP® is very well-tolerated and safe.

Heart health: because 5-HTP® helps to soothe anxiety and promote a calm demeanor, it has a direct positive effect on the cardiovascular system as it protects the body from an excessive release of adrenaline. 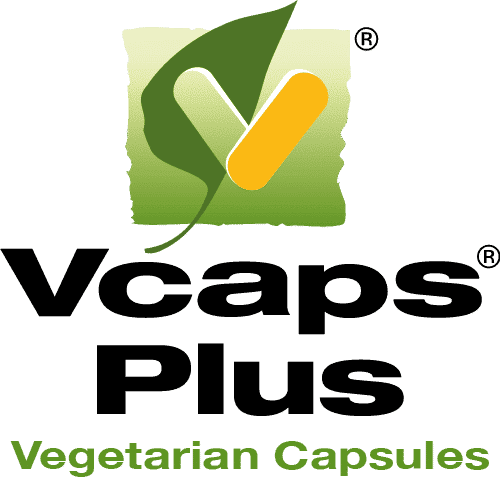 For general enhancement of well-being and a balanced mood, 100 – 200 mg should be taken daily.

There are no reviews yet.

Be the first to review “5 HTP®” Cancel reply