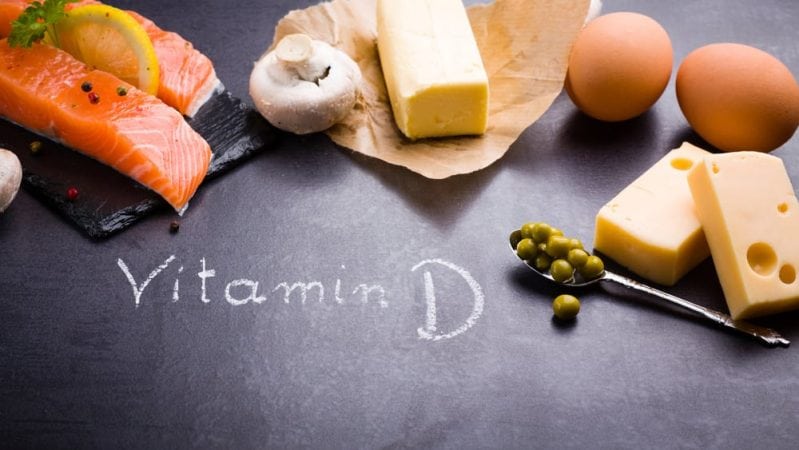 Thanks to increased research attention in recent years, we are beginning to form a better understanding of how vitamin D — an essential nutrient long associated with bone health — impacts not only our musculoskeletal system but also other critical aspects of our health. Naturally produced by our skin when exposed to sunlight, vitamin D is also present in food sources like cod liver oil, beef liver, eggs, certain oily fish such as mackerel, herring, tuna and in fortified products such as milk and cereal. Certain supplements also provide vitamin D. Vitamin D is vital to our body’s ability to absorb calcium and also directly impacts blood pressure levels, brain function, lung function, immunity and even mood regulation. 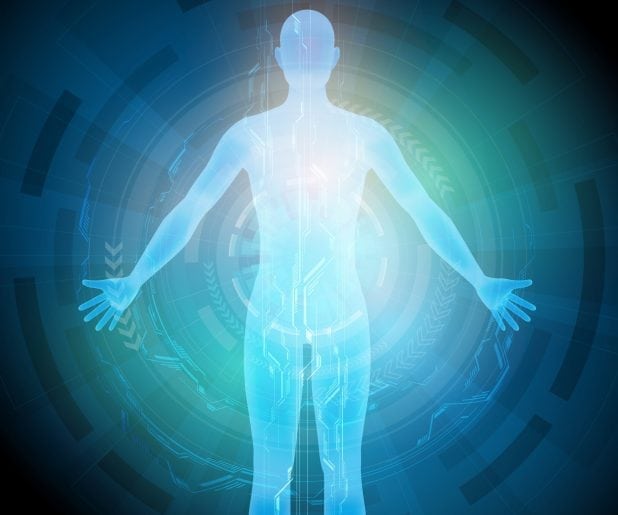 By the Institute of Medicine’s standards, over a quarter of the U.S. suffers from either low or inadequate levels of vitamin D. What’s more, many experts believe that recommended levels of vitamin D should be two to three times higher than those recommended by the IOM — which would make more than 95 percent of the U.S. population either deficient or at risk of deficiency. Vitamin D deficiencies have been linked to diseases such as cancer, heart disease, diabetes, metabolic syndrome and multiple sclerosis. Previous research has suggested that there may exist a link between vitamin D deficiency and obesity.

A global epidemic, obesity contributes to the death of some 2.8 million people worldwide each year. In the United States alone, more than 78 million adults are considered obese. That means that many adults in the United States are at risk for easily preventable but potentially life-threatening conditions such as heart disease, diabetes and certain types of cancer. A proven link between obesity and vitamin D levels could very well have wide-reaching implications for a vast majority of the population.

Led by Rachida Rafiq, the team examined data from the Netherlands Epidemiology of Obesity study, focusing specifically on the adipose (fat) tissues of participants in relation to their vitamin D levels. In particular, the researchers examined the participants’ total body fat, subcutaneous abdominal adipose tissue (belly fat), visceral adipose tissue (fat surrounding the organs) as well as their hepatic (liver) fats. The data were adjusted accordingly for potentially influential variables such as alcohol levels, chronic disease and physical activity and the results then examined.

According to Rafiq, “Although we did not measure vitamin D deficiency in our study, the strong relationship between increasing amounts of abdominal fat and lower levels of vitamin D suggests that individuals with larger waistlines are at a greater risk of developing deficiency, and should consider having their vitamin D levels checked.”

Understanding the Link Between Vitamin D Levels and Fat Tissue

While the direction or cause of this association is not yet understood, these findings provide a point of focus for future studies. The team hopes to further investigate the association between belly fat and vitamin D so they may shed more light on whether exactly a lack of vitamin D predisposes individuals to gain weight or if increased fat causes a decrease in vitamin D levels.

“Due to the observational nature of this study, we cannot draw a conclusion on the direction or cause of the association between obesity and vitamin D levels. However, this strong association may point to a possible role for vitamin D in abdominal fat storage and function,” Rafiq said.