Resveratrol is a beneficial compound that’s commonly found in the skin of dark fruits and vegetables. It’s widely known as a powerful antioxidant and researchers continue to find new ways that it can benefit the body in this regard. It’s also been found to possess antitumor and antiviral properties, which suggests it may help protect against unhealthy cell growth and certain viral infections. This special compound may also play an important role in anti-aging medicine: Research has shown that both resveratrol and caloric restriction may help slow aging and extend longevity by altering the metabolic rate. 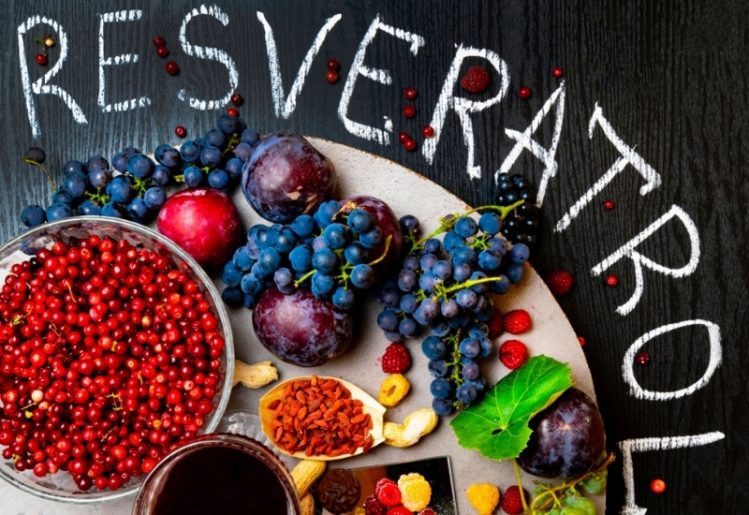 Resveratrol is particularly interesting for its antioxidant properties because it can help mitigate cell damage. Under normal circumstances, free oxygen molecules roam the body and attach themselves to healthy cells. The damage these free radical molecules cause through the process of oxidation harms cellular health and increases the risk of disease and infection. However, antioxidants like resveratrol protect the cells in the body by fighting free radicals. Antioxidants can reverse the oxidative damage caused by free radicals by helping to reduce the number of free radicals in the body and protecting healthy cells.

As previously mentioned, resveratrol is found naturally in the skins of dark plant-based foods. However, certain foods have higher concentrations of the compound than others. Here is a short list of natural sources of resveratrol that you can add to your diet. Eating these foods frequently will help you enjoy the benefits that this compound provides. You can find resveratrol in:

How Does Caloric Restriction Affect Aging and Longevity?

A diet based on caloric restriction involves reducing dietary intake below the body’s energy requirements while still providing the vitamins and nutrients that the body needs. By choosing foods based on calories and nutritional content, it’s possible to slow the aging process and extend longevity by up to five years. This process benefits longevity by improving the metabolic rate, which is why it’s also an effective weight loss strategy.

In a study of 56 rats, researchers looked at how cells were affected by a restricted-calorie diet. They examined over 168,703 cells, which were taken from various parts of the rats’ bodies, including the liver, kidneys, aorta, brain, muscle and bone marrow. They found that rats on the restricted diet exhibited slower cell aging than the rats on a regular diet. The researchers noted that 57 percent of the normal signs of aging that a cell exhibits over time were not present or reduced in the rats on the restricted diet. Cell functions that were most notably affected were related to immune function, lipid metabolism and inflammation.

The results of the study suggest that the inflammation that causes many age-related diseases can be reduced through calorie-restricted diets. The findings support the idea that the types of foods we eat as we get older can influence our quality of life and our longevity. Since eating high-calorie foods and consuming too many calories affects health at a cellular level, limiting your calorie intake can positively impact the length and quality of life. These findings have led other researchers to explore how other compounds affect longevity. Some studies have focused on the effects that resveratrol has on cellular aging, leading to new findings that could impact how we define nutrition as we age.

In order to benefit from a calorie-restricted diet, it’s necessary to stick to the diet without deviation. This can be problematic in that everyone “cheats” on their diet from time to time, which can undermine the diet’s positive health effects. Fortunately, new research suggests resveratrol and caloric restriction can have similar effects on longevity, so it may not be necessary to strictly follow a restricted-calorie diet. 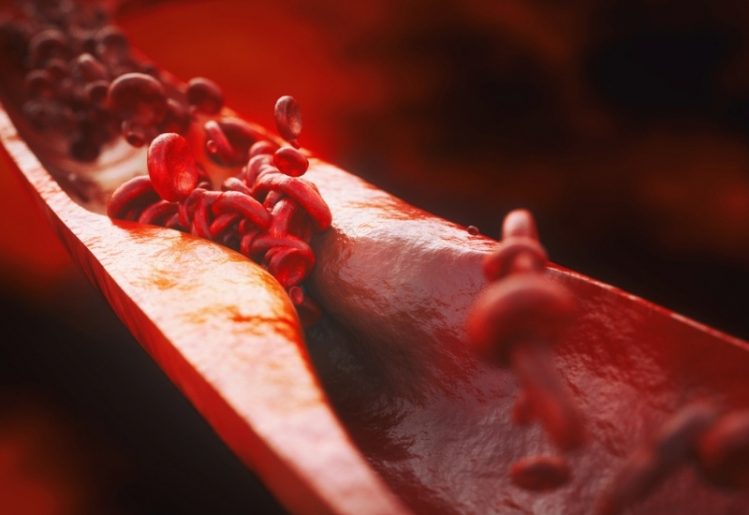 It has also been found that resveratrol benefits health in other ways in addition to better regulating the metabolism. For example, the compound helps the body become more sensitive to insulin, resulting in lower blood sugar levels. Additionally, motor function is improved and mitochondrial energy production is boosted.

The best way to get enough resveratrol to make an impact on your health is to take a daily supplement. Even though red grapes, wine, dark chocolate and blueberries are foods with the highest quantities of the compound, they still provide insufficient levels. On average, a resveratrol supplement contains 220 times the amount of the compound when compared to red wine. However, adding these foods to your diet may still offer some protection over time as the amount of the compound builds up in your body.