Fasting, particularly intermittent fasting, is one of the leading trends in weight loss and fitness. But unlike some popular “fad” diets, this one appears to be here to stay. Several new studies have found that intermittent fasting can have positive health effects even outside of the weight benefits. A recent study on the anti-aging effects of fasting suggests that it may even slow down the biochemical process of aging.

What Is Intermittent Fasting? 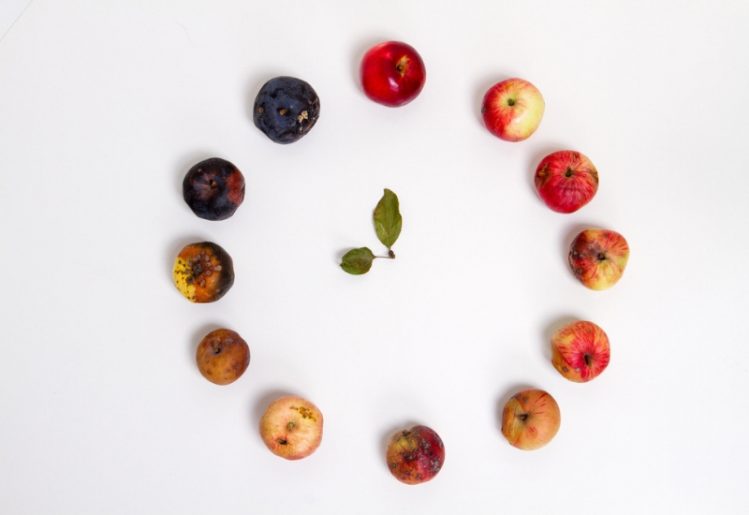 Humans have fasted for millennia, mainly for religious or spiritual reasons. In modern times, however, many people are realizing that certain types of fasting can have dramatic health benefits. Intermittent fasting is one such type of fasting. In this type of fasting, people go a specific time period without food or calories followed by a time period during which they can eat. The most common time blocks are 16:8, where the fasting period lasts 16 hours and eating is allowed during an eight-hour span each day. However, other popular diets may incorporate slightly shorter fasting periods.

Although maintaining this type of eating schedule may sound difficult, most people find it quite easy once they get used to it. If you think about it, you already fast for around eight hours while sleeping. A person using the 16:8 method, for example, could delay breakfast until noon and eat their last meal before 8 PM.

A growing number of people are using intermittent fasting for the metabolic benefits. Studies have found that eating in this way can increase weight loss, improve your metabolism and help you to gain a leaner and more toned physique. However, research has discovered that the benefits of fasting appear to extend far beyond the superficial.

Metabolic and Anti-Aging Effects of Fasting

Although fasting is often seen as a decision made for either religious or weight loss benefits, there are other reasons to consider this lifestyle. According to recent research, people who fast do not just enjoy a faster metabolism, but also more anti-oxidant activity throughout the body. Fasting may also even slow down the effects of aging; both the visible signs as well as changes deep in our cells.

Second, the people who were fasting had higher levels of antioxidants. Antioxidants are crucial in preventing not just aging, but a wide variety of diseases from cancer to heart disease. They help to remove damaging oxygen molecules from our cells and to repair the DNA damage we incur throughout our days.

This is just one study, so we don’t yet understand the mechanism behind these changes. However, so far, the research on fasting is very promising.

Other Health Effects of Fasting 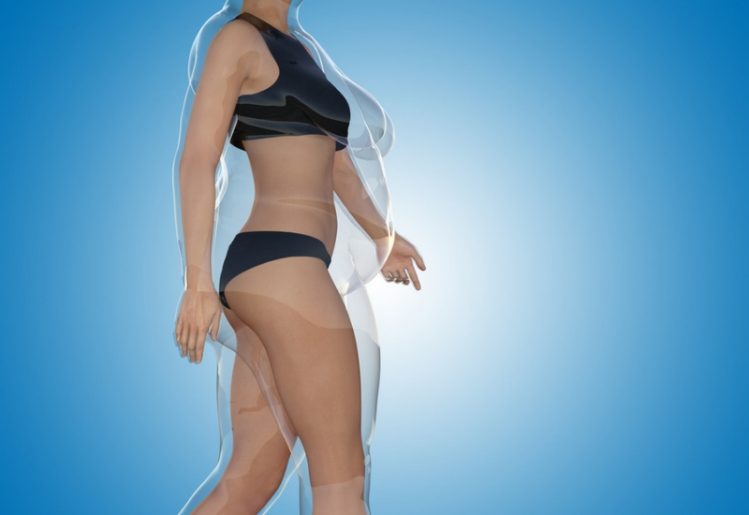 There have been other studies showing the positive effects to fasting — even short term fasting such as intermittent fasting. One study showed that intermittent fasting reduced the aging process of our blood vessels, preventing devastating health events such as heart attack and stroke. It also appears to turn a “metabolic switch” that helps to repair the lining of our gastrointestinal tract, which is particularly important for people with delicate digestion.

Is Intermittent Fasting Right for You?

Intermittent fasting is more than just a fad diet. Rather, it is a meaningful and sustainable change in eating habits that can have a variety of positive health effects. If you are like many people just learning about the benefits of intermittent fasting, you may be wondering if it is right for you.

The health benefits of this diet are clear and in fact will be an advantage for most people, whether you are trying to lose weight or just to improve your health. Although many people find fasting to be a challenge in the first few weeks, most will quickly adjust to the new time-limited eating plan. Eating in a way that supports a healthy circadian rhythm, while also supplementing with dietary ingredients that support healthy weight maintenance, can help you to achieve the optimal health you deserve.