Benjamin Franklin once observed, “Early to bed and early to rise makes a man healthy, wealthy and wise.” However, in reality, it may not be so simple. While some people are up with dawn and yawning by dusk, others come alive at night, yet struggle to function in the mornings. New research has found that whether you are a “morning lark” or a “night owl” is determined by your genes. How you manage your chronotype and your lifestyle can have far-reaching effects on your health.

Your chronotype is generally set by your sleep midpoint. For instance, a person who naturally goes to sleep at midnight and wakes up at 8 a.m. will have a midpoint of 4 a.m., making them a natural night owl. People who go to sleep early and wake early naturally are morning larks.

Our internal clocks shift slightly during our lives. Most small children are naturally morning larks, as many bleary-eyed parents have observed. However, this schedule has shifted by adolescence. Adolescents and young adults naturally lean toward a later bedtime and sleeping in well past dawn. On the other hand, the elderly move back to an early bedtime. However, there is variation even within this general pattern. For example, some toddlers are consistently up at 4 a.m. while others “sleep in” until 7 a.m. 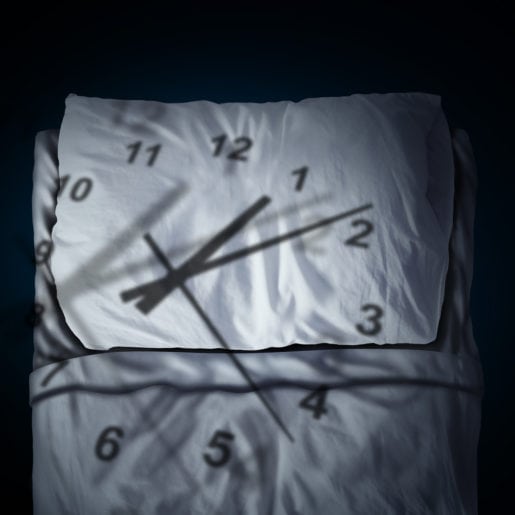 Society has classically viewed night owls as lazy. These people struggle to get up and off to work or school early in the morning and are often not on the job during their most productive hours of the day. This may make them appear lazier, when in fact they are suffering from a phenomenon known as social jet lag, or a mismatch between outside obligations and internal rhythms. New research suggests that the difference between night owls and morning larks is not based on motivation and morality, but rather on genetics.

What Determines Your Chronotype?

Scientists have discovered that different chronotypes have measurably different levels of proteins associated with the circadian rhythm and even different variants of genes associated with the sleep-wake cycle. In a recent chronobiology study, a group of people with varying chronotypes were tested for salivary levels of melatonin and expression of the circadian rhythm genes Per1, Per2, and Rev-erbα. Researchers found that night owls had later expression of melatonin than morning larks, which means these people were biochemically primed to sleep and wake at different times. Considering that a person’s amount and quality of sleep can have immense effects on both lifestyle and health, this can affect a natural night owl’s life in a variety of ways.

Marching to the Beat of Your Internal Clock

Ideally, people would be able to work and go to school at the times when they are primed to be productive. They would also be able to sleep when they are biologically intended to do so. However, this is not the case for many modern people. Many night owls are crawling out of bed in the morning far before their sleep cycles have completed; many morning larks are forced to be awake past their natural bedtime for various obligations. The result is not just a society of sleepy people, but one of unhealthy people. Living out-of-sync with your chronotype can have a variety of health consequences.

The Health Risks of Ignoring Your Circadian Rhythm 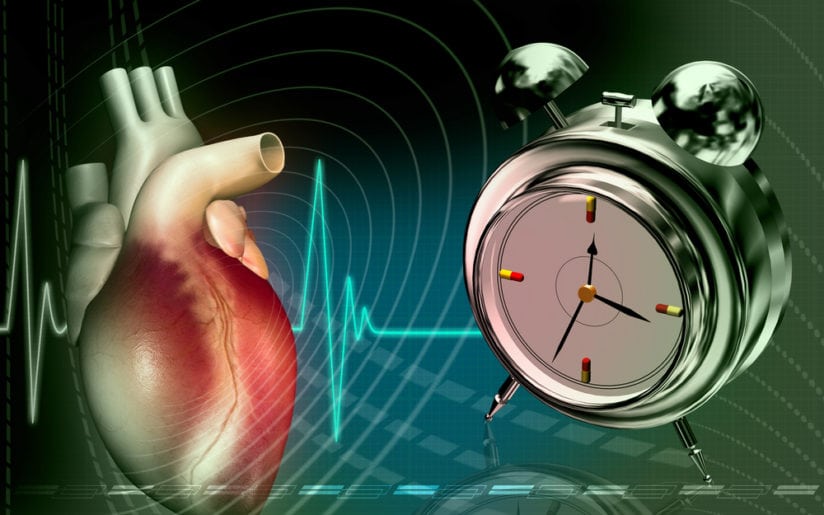 What, exactly, happens when people are forced to live out of sync with their chronotype? As researcher Frank Scheer noted in the Proceedings of the National Academy of Sciences, this can cause “a decrease in leptin, increase in glucose and insulin, increase in mean arterial blood pressure and reduced sleep efficiency.” This leads to an increased risk of metabolic syndrome, cardiovascular disease and a variety of health disorders.

However, night owls do not necessarily need to suffer from diseases associated with circadian rhythm disorders. When allowed to change their schedule to match their natural sleep-wake cycles, people suffer no additional health risks. Being a night owl is not in itself unhealthy unless you try to act like a morning lark.

Our work and other activities were once limited to the hours when there is natural light. However, modern technology and artificial lighting allow us to be productive at any time. Allowing night owls and morning larks to work and learn when they are primed to be so may not just create a more productive workforce, but a healthier one as well.