Resveratrol is a natural compound found in a variety of healthy foods, such as blueberries, peanuts and red grapes, that has been proven to offer a variety of health benefits. Since red grapes contain a high concentration of the compound, it is also found in red wine. Resveratrol is a polyphenolic compound, meaning it contains polyphenols, plant constituents with strong antioxidant properties. Resveratrol has long been known to provide cardiovascular benefits, including helping to maintain healthy blood pressure, but the means through which it does so has eluded researchers. Now, a new study sheds light on how resveratrol lowers blood pressure. 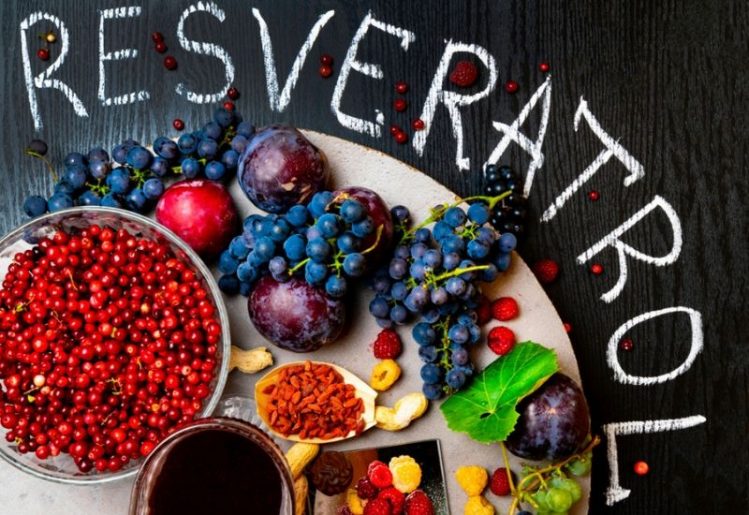 Much previous research has suggested that resveratrol is beneficial to heart health. A new study led by Joseph Burgoyne, Ph.D. and conducted at King’s College London sought to identify its precise effect on blood pressure. In this study, the research team selected a group of mice with high blood pressure and added resveratrol to their diets. Using telemetry probes, which were implanted in the mice, the team was able to monitor the mice for a 15-day period.

The team divided the mice into two groups. One group was fed a diet containing resveratrol, while the second group was fed a resveratrol-free diet. After 15 days, the researchers found that the mice on the resveratrol diet exhibited a drop of approximately 20 milliliters of mercury in their blood pressure. Additionally, it was observed that a protein called PKG1a was oxidized by the resveratrol, causing blood vessels to relax. In short, the study discovered that oxidizing proteins in the blood while the mice were experiencing oxidative stress caused blood pressure levels to drop.

While resveratrol is believed to be an antioxidant, the researchers concluded that, paradoxically, it actually acts as an oxidant in the way that it helps lower blood pressure. Furthermore, the team speculated that all antioxidants may work via a similar process. To confirm that their findings may be applicable to humans, Burgoyne’s team injected smooth human muscle cells with resveratrol. They observed that the resveratrol initiated the same oxidation process in the human cells.

While these findings are promising, the researchers caution against trying to reap these benefits at home. In order to experience a positive effect on blood pressure, an individual would have to consume massive amounts of resveratrol-rich foods. In terms of red wine, for example, this would mean consuming more than 1,000 bottles daily.

A person’s brain and central nervous system communicate via neurons that transmit messages across a bridge known as a synapse. As people age, these connections, commonly called neuromuscular junctions, degrade, which is why we move more slowly as we get older. This degenerative process also causes other age-related symptoms. Suspicions that resveratrol may affect this type of degeneration prompted a new study. 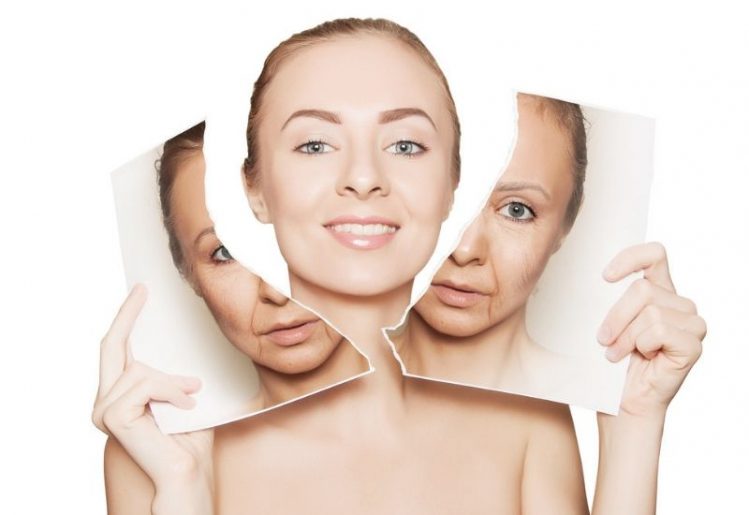 The study, which was conducted at Virginia Tech Carilion Research Institute, sought to understand how resveratrol affected aging. Researchers administered resveratrol-rich diets to two-year-old mice to see how the compound would affect the senior rodents. After one year of administering resveratrol to the mice, they found that the neuromuscular junctions were just as protected as they would have been through a regimen of healthy eating and regular exercise. The research team cautioned that humans would have to ingest massive amounts of resveratrol-rich foods to enjoy a similar benefit.

The antioxidant properties of resveratrol may also be effective in protecting against certain types of cancer, according to a Federal University of Rio de Janeiro study. In particular, the study team examined the compound’s effects on protein p53. Under normal circumstances, p53 is supposed to be a cancer-fighting protein, but the protein can mutate and act in opposition to its original purpose: Instead of protecting healthy cells and fighting off cancerous tumors, p53 may actually cause tumors to develop.

The researchers studied how resveratrol affected the mutated versions of p53 by injecting breast cancer cells into the mice. When resveratrol was administered, the research team discovered that the compound fought the growth of mutated p53 cells in the mice. This observation remained true in relation to combating the injected breast cancers cells as well as in treating tumor cells found naturally in the mice. This research may lead to a treatment for cancer in cases where it is caused by the growth of mutated p53 proteins, as is often the case with certain types of breast cancer.

An earlier study which prompted the latest research on how resveratrol lowers blood pressure found that the compound may reduce the risks of developing cardiovascular disease. This research found that resveratrol may protect blood vessels by lowering the presence of LDL cholesterol in the body. The antioxidant properties of the compound may also help prevent blood clots from forming, while helping to reduce inflammation throughout the body.

Resveratrol: Wonder-Supplement of the Future?

Admittedly, this early research is promising, but more studies are needed to fully understand how resveratrol affects cardiovascular health. If it can be confirmed that resveratrol reduces the inflammation and impeded blood flow that are often responsible for cardiovascular events, this may open the door to new treatments.

While there’s promise that resveratrol may help improve a number of health conditions, researchers are still a long way from developing medications based on the compound. In addition, even though it is found in natural foods, it would be nearly impossible to consume enough each day to experience a lasting effect on health. Until further research commences, the best possible way to enjoy the health benefits that resveratrol provides is through a high-quality, concentrated supplement.