After more than a century of study, science is making real breakthroughs in its understanding of how nicotinamide adenine dinucleotide (NAD) works in cells to preserve cellular health and function, as well as fight disease. First discovered in 1906 through a study on the fermentation of yeast, modern science recognizes that NAD is present in all living cells as an essential coenzyme with a vital role in aiding the cells’ mitochondria to produce energy. NAD affects the body on a cellular level, impacting mitochondrial performance. Learn more about how anti-aging nutrient NADH benefits include helping to fight disease and protect overall health. 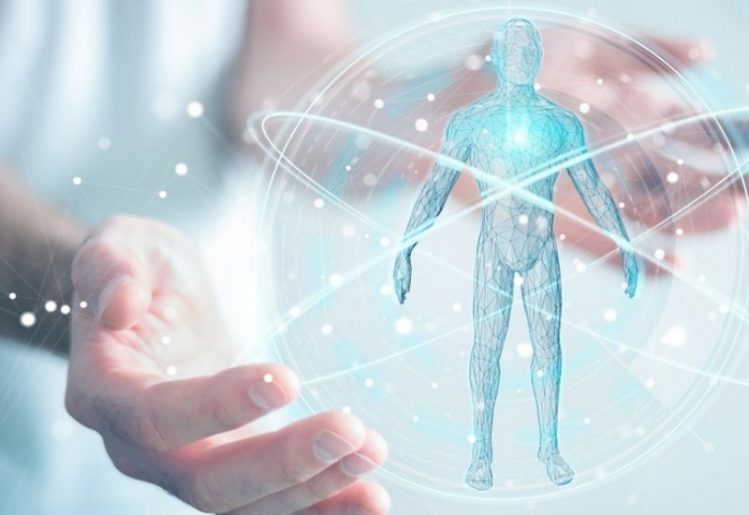 NAD takes two forms, depending on what point in the energy production cycle it is. These two forms are NAD+ and NADH. NAD levels decrease with age, contributing to the mitochondrial inefficiency and deterioration linked to aging and disease processes.

The human body is made up of an amazingly complex set of highly integrated systems that act as a whole. The foundation of all body and mind functions lies in the almost inconceivable number of chemical reactions and electrical impulses that take place in our cells, molecules, atoms and subatomic particles. As an essential coenzyme, NAD acts as a critical partner, or helper molecule, to regulating proteins, called enzymes, facilitating and enabling the chemical reactions that form the base of the life processes and functions of cells. NAD is essential to the processes involved in the generation of energy by the mitochondria due to its dual function of receiving and providing electrons.

NAD is a term used to encompass the two forms it takes (NAD+ and NADH) while giving or receiving electrons during energy production and transfer processes. When NAD is oxidized, it becomes NAD+, with one of its nitrogen atoms having a positive charge. NAD+, in its role in breaking down glucose into usable elements, receives the electrons and hydrogen produced by that metabolic process. The breaking down of glucose involves chemical reactions called redox reactions.

In its coenzyme role, NAD+ has been linked to the function and health of the mitochondria and sirtuins, which help regulate cellular metabolism and a cell’s response to various types of cellular stress, including oxidative stress. Sirtuins have been linked to the aging process and longevity, as well as some disease processes, including many of those related to the metabolic system and inflammation.

When NAD+ receives hydrogen and two electrons, it shifts into its high energy form, NADH. This is the NAD form that transports and donates electrons, giving it a critical role in energy production. After donating its electrons, eventually NADH is converted to NAD+ again. During the glucose metabolism process, each molecule of glucose yields two NADH molecules. The ratio of NAD+ to NADH tends to skew toward NADH because NAD+ levels go down as we get older. Science has not yet confirmed the ideal ratio between the two, but do theorize that disruptions of that ratio can contribute to aging and disease processes.

How NADH Benefits Health and Well-Being

NAD, via its two forms – NAD+ and NADH – impact health and well-being in a variety of ways. The role of NAD in metabolizing glucose and receiving, transporting and donating electrons is critical to life itself. However, its role in health extends well beyond that vital function. NAD+ and NAHD benefits have been getting a lot of attention from scientists specializing in anti-aging and aging-related disease prevention. That’s not surprising considering the connection between mitochondrial deterioration and aging. 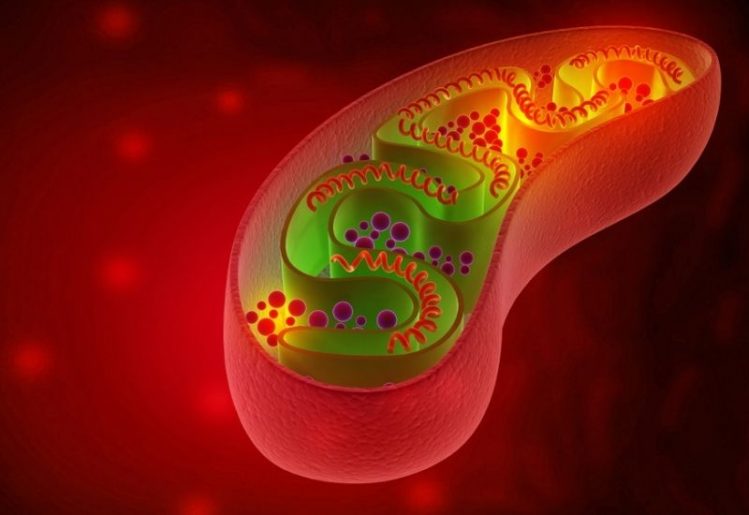 In animal studies and test tube studies done with human muscle tissue, increasing NAD+ has been shown to improve age-weakened muscles. This is thought to relate to the impact of the increased NAD+ and NADH on mitochondrial health. Studies have connected the use of NAD supplements to a number of health benefits relating to the role of this substance in mitochondrial energy production.

NAD has a vital role in many essential processes that protect health and well-being. Among these are DNA repair, oxidative stress mitigation on a cellular level and metabolic efficiency. As the body of information grows concerning the function of NAD+ and NADH, scientists are looking at how to translate this new information into effective treatments for such diseases as Alzheimer’s and dementia, as well as developing effective strategies to protect against the diseases and physical frailties associated with aging.

While much of the newest knowledge concerning NAD+ and NADH benefits is based on animal studies, it is built upon a foundation of older knowledge that goes back more than 100 years. This value of this vital coenzyme has long been recognized for its critical role in overall health and well-being.

Vital to cellular energy and function, NAD+ and NADH support health at the most foundational levels. NAD supports DNA health and function, the energy producing metabolic system and is firmly linked to the aging process via its coenzyme action in relation to sirtuins. If you choose to use supplements to boost NAD+, do your research and choose a high-quality, fully bioavailable supplement.