Menopause is a natural occurrence in a woman’s life, and as such should not be considered an illness or adverse medical condition. Although it typically occurs when a woman reaches her 40s or 50s, it can occur earlier. The onset of menopause is marked by a woman’s last menstrual period; specifically, menopause commences with the cessation of the menstrual cycle for at least a 12-month period. While this is a natural occurrence, it does produce some adverse symptoms, which women may experience for years after they have had their last period. The severity and frequency of the symptoms will vary from woman to woman, so some may only experience them for a brief time. A new study finds that two lifestyle habits increase the chances of experiencing menopause hot flashes, offering a possible way to reduce the risk of certain menopausal symptoms.

What are Some Symptoms of Menopause? 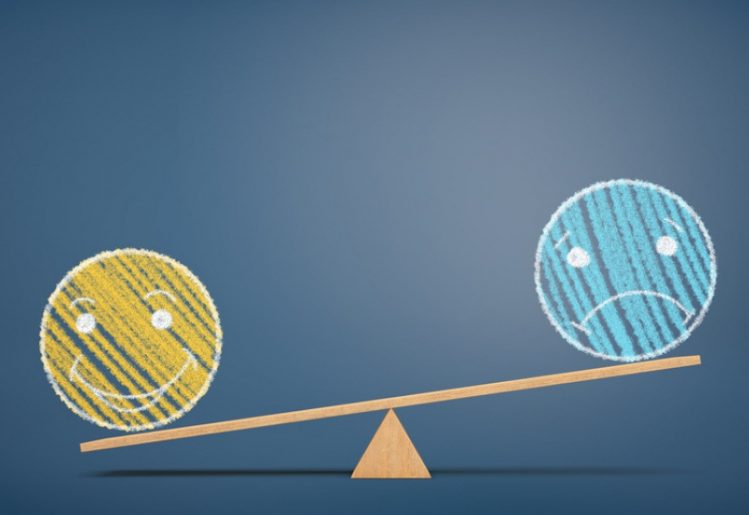 Once a woman experiences menopause, she’s no longer fertile and cannot conceive a child. This is just one result of the lower levels of estrogen the body now produces. Since hormone levels are decreased during this period, other physical and emotional changes can also occur. These symptoms often include:

As women enter this stage in their lives, they also have a greater risk of developing certain diseases. Lower estrogen levels raise the risks of cardiovascular disease, osteoporosis and breast cancer. In some cases, women can counteract these increased risks by altering their diets, increasing physical activity and making other natural changes.

Two of the most troubling symptoms that women experience are menopause hot flashes and night sweats. According to some new research, these symptoms can be alleviated by making a few lifestyle modifications, but only if the changes are made earlier in life. The researchers found that hot flashes and night sweats were less common among women who had quit smoking and reduced their body fat by the age of 40.

It’s believed that the hypothalamus region of the brain is responsible for controlling body temperature. A misfiring in this part of the brain may be responsible for causing the hot flashes and night sweats that older women experience after menopause. These symptoms, which are called vasomotor symptoms, are experienced by more than 85 percent of menopausal women. New research that was conducted at Australia’s University of Queensland suggests vasomotor symptoms may be avoided with some lifestyle changes.

Dr. Hsin-Fang Chung led the project, which involved combing over eight previous studies that evaluated the health of 21,460 middle-aged women. The subjects in the study were all over 50 years of age and consisted of women from the U.S., U.K., Japan and Australia. The team compared obesity and smoking habits of the subjects against their risks of experiencing vasomotor symptoms. In making the comparisons, the researchers noted how the changes occurred in relation to the stage of menopause each subject was experiencing.

As the research project began, more than 60 percent of the subjects reported experiencing night sweats or hot flashes. The researchers also noted that more than half of the women in that group were overweight, with 21 percent of them registering as obese. Additionally, 17 percent were smokers. The study revealed that the women who were smokers and/or obese for most of their lives experienced vasomotor symptoms more frequently and more severely as they reached menopause.

Specifically, Dr. Chung reported that obesity raised the risks of experiencing more pronounced vasomotor symptoms by 60 percent. Smokers raised their risk of experiencing hot flashes and night sweats in menopause by 80 percent when compared to non-smoking women. When combined, smoking and obesity raises the risks of experiencing more severe hot flashes and night sweats by three times. This was found to be especially true for women who smoked more than 20 cigarettes daily, or those who had smoked for more than 30 years consistently.

The research found that these effects could be prevented by making early lifestyle changes. The women who quit smoking before the age of 40 faced the same risks of experiencing severe vasomotor symptoms as women who had never smoked. Similarly, dropping excess weight earlier in life will help women enjoy these same benefits when they do reach menopause.

How Can You Alleviate the Symptoms of Menopause Naturally? 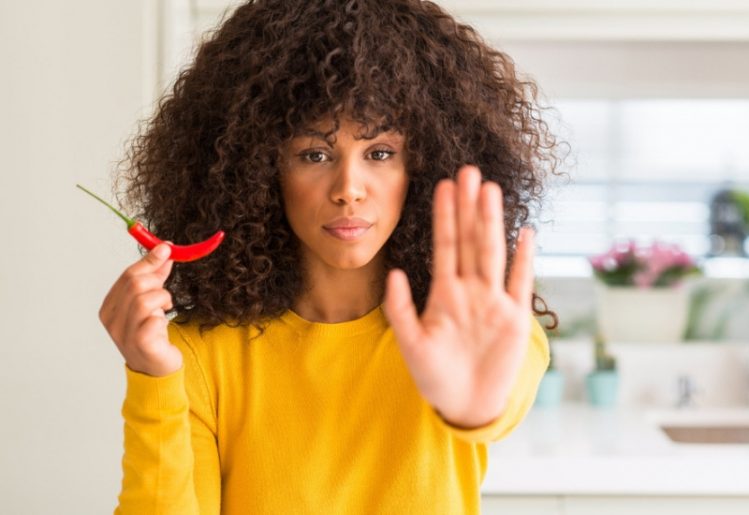 Your eating habits can greatly affect the severity of your menopausal symptoms. Spicy foods should be avoided as much as possible, while coffee, soda and alcohol should be eliminated. Staying away from caffeinated products in the late afternoons and evening hours can also improve sleep quality. Your doctor can provide you with a more thorough list of foods you should avoid and those you should add to your diet.

A daily supplement, such as Menochron®, can also help alleviate certain menopause symptoms. The supplement’s isoflavones mimic the effects that natural estrogen has on the body, supporting healthy hormone balance and helping to make up for the lower levels of hormones. Additionally, other ingredients help the body metabolize sugar and fat more efficiently, protect bone health and fight free radicals. Research also shows that testosterone supplementation may help boost libido and improve sexual health during menopause.

The body needs a minimum of 30 minutes of exercise each day, but women facing menopause should be getting more physical activity. Workouts should combine cardio activities such as brisk walking, jogging or swimming with resistance training activities like lifting weights, push-ups and crunches, and should make up at least 60 minutes of each day.

Finally, yoga, acupuncture and massage therapy may help to reduce some symptoms. While these treatments haven’t been shown to affect vasomotor symptoms, they may help alleviate other symptoms. They can help keep the body more limber, so workouts will be more effective, and they reduce stress and allow subjects to rest easier. If you have difficulty sleeping, one of these methods may improve your ability to sleep soundly.