While it may not be entirely fair to blame an expanding waistline on our partners, there is growing evidence suggesting that our lifestyle choices have a domino effect on those who we share our lives with. With this in mind, a group of researchers asked themselves, “are weight loss efforts contagious in couples outside of highly-structured clinical settings?” The results of their study, recently published in the medical journal Obesity, add further supporting evidence to the idea that our diets have a ripple effect on those closest to us.

According to the lead author of the study, Professor Amy Gorin of the University of Connecticut, “how we change our eating and exercise habits can affect others in both positive and negative ways. On the positive side, spouses might emulate their partner’s behaviors and join them in counting calories, weighing themselves more often, and eating lower-fat foods.” 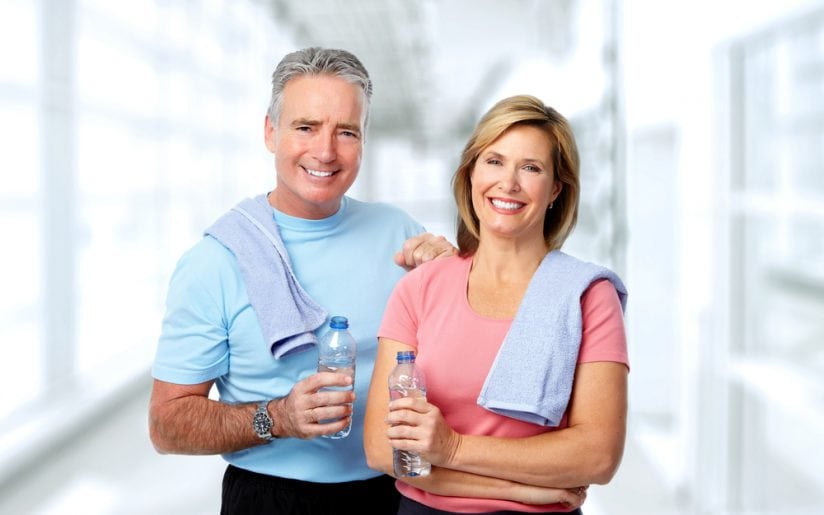 Mounting evidence points to the fact that our weight may be tied to the people we surround ourselves with, but much of this supporting research was conducted within highly clinical settings or is based upon second-hand self-reporting. Seeking to conduct a more controlled trial in a real-world setting, researchers from the University of Connecticut, in partnership with Weight Watchers International, recently set out to study the viral nature of dieting among couples.

130 couples were divided into two groups and studied for six months. In the first group, one partner from each couple joined a weight loss program with access to counseling and online tools. In the second group, one partner from each couple was given a handout that contained advice about healthy diet, exercise, and weight management strategies. The aim of the study was to examine whether an individual’s participation in a weight management program had a ripple effect on untreated spouses.

Researchers found that the partners from each group who were not participating in a weight loss program or who had not been given weight management literature lost weight alongside their significant others. It was discovered that the partners lost weight at about the same rate despite which of the two groups they fell into. These findings remained consistent throughout the study. Also noted was that their weight loss was interdependent upon their significant other, meaning that if the direct participant was struggling with their weight loss goals, the partner of that participant was also affected.

Numerous studies have found weight within couples to be highly interdependent, and the team’s findings seem to echo those of previous studies. The results may help to shed light on related research regarding weight as a social contagion that suggests these effects may even be as far-reaching as our surrounding communities.

The viral nature of both our good and bad habits means that our journey to health is not a solo one but one shared by our loved ones and our community. Our individual choices have the power to be far-reaching, therefore, we should be mindful of the domino effect those choices have. Here are a few changes you can make to your lifestyle to promote healthier lives for you and your family.

Be Mindful of Your Eating Habits

Instead of blindly counting calories or following the latest fad diet, take steps to actually learn about nutrition and understand why the things on your plate matter. Pay attention that you’re getting proper portions of the right foods. Fruits and vegetables should always make up the majority of your plate, but a well-rounded diet will also include adequate amounts of complex carbohydrates, lean protein and healthy fats.

The science has shown that antioxidants and omega fatty acids play an important role combating fatigue, supporting adrenal function, and repairing the effects of stress on the body, so, be sure to include plenty of antioxidant- and omega-rich foods into your diet. It may also be helpful to supplement a healthy diet and exercise with a natural supplement that supports healthy metabolism.

Be Mindful of When You Eat As Well

According to research, when we eat is as important as what we eat. Our body’s internal circadian rhythms directly influence hormonal secretions and metabolic processes such as appetite, digestion, blood glucose levels, and the metabolism of fat. Evidence suggests that eating more calories later in the day is associated with obesity and points to the notion that there is an optimal ratio of evening-to-morning caloric intake. 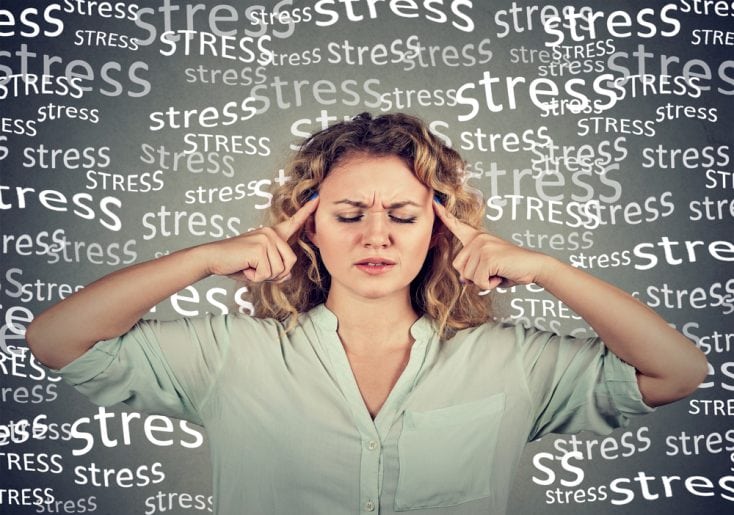 Many scientists agree that the obesity epidemic in America is largely related to stress and stress-caused overeating. Stress directly impacts our body’s hormonal levels. It’s well-known that hormones such as cortisol and insulin boost the desire for high-fat, highly-sugared or salted foods. Meditation and aromatherapy using essential oils such as bergamot and frankincense are proven methods of reducing anxiety and stress while incorporating adaptogenic herbs into the diet has been shown to repair and prevent the effects of stress upon the body.

It may seem like common sense advice, but it’s all too easy to underestimate the importance of proper amounts of water and sleep to one’s health. The vast majority of the body’s regeneration is done at night while asleep, making adequate sleep critical to metabolic function. Likewise, hydration is just as crucial. The body is comprised mostly of water and every single cell uses water to maintain proper function. Drinking water regularly throughout the day is known to increase metabolism. In fact, upping your water intake to eight glasses a day could possibly help burn up to 20,000 calories per year alone.