As people age, it’s normal to experience a natural decline in cognitive ability. This is why seniors can tend to be more forgetful, less patient and exhibit a decline in critical thinking abilities. However, some seniors experience more severe cognitive degeneration as a result of a condition known as dementia. Dementia involves a more rapid decline of mental functioning that can cause the individual to exhibit severe memory loss, an inability to perform complex tasks and changes in social behaviors. There are several factors that may increase the risk of more serious cognitive decline as you age. Consuming an unhealthy diet and lack of physical and mental activity are just a few. In addition to adhering to a healthy diet and getting enough physical activity, taking dietary supplements at the right time of day can make a big impact on your future cognitive health. Knowing the nutrients for cognitive health and taking the right supplement at the right time of day can help protect against mental decline.

Which Nutrients for Cognitive Health Should Be Taken During the Day? 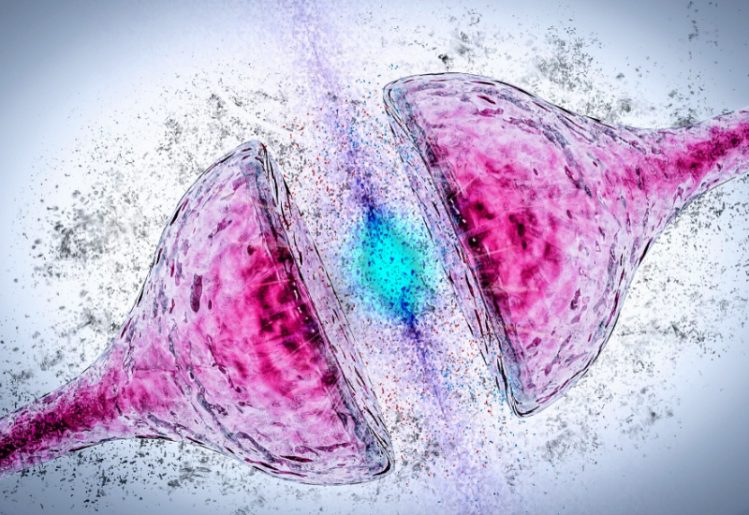 Each person’s bodily functions are controlled by a biological clock called the circadian rhythm, which mandates how the brain regulates certain processes. In part, this means that certain nutrients are more important to the body at specific times of the day, and that taking these nutrients at those designated times will help the brain and body function more efficiently. Here is a short list of nutrients for cognitive health that should be taken in the morning or early afternoon hours.

Derived from myrtle seeds, this powerful nutrient acts as an antioxidant. As such, it supports healthy blood circulation, ensuring optimal levels of oxygen are delivered to the brain. It also helps improve the brain’s metabolic rate, so it can better communicate with the central nervous system to regulate various bodily functions more effectively.

This is a carbohydrate used by the brain to deliver messages to the cells. Primarily, it helps regulate the level of neurotransmitters sent to a cell and manages the way the cells process insulin. As a result, increasing inositol levels in the brain can help soothe the symptoms of anxiety and may help support healthy blood glucose levels.

Research has found that choline is necessary to cardiovascular health in that it supports healthy blood pressure, affects lipid levels and lowers the risks of plasma homocysteine. In terms of cognitive health, higher levels of choline can help the brain produce phosphatidylcholine, a compound found to slow the rate at which dementia progresses.

Dimethylaminoethanol (DMAE) is essential for the processing of choline in the brain. Without a sufficient supply of this compound, the brain cannot synthesize the neurotransmitters produced by choline, and that can lead to increased cognitive dysfunctions.

Derived from Chinese club moss, Huperzine A helps boost the amount of neurotransmitters in the brain. Researchers are hopeful that this substance may one day become the basis for an Alzheimer’s disease treatment.

Since NADH is a metabolite, it improves energy levels in the brain and can positively impact memory recall, alertness, mental clarity and concentration. This compound has been eyed as showing promise in relation to a variety of conditions, including Alzheimer’s and chronic fatigue syndrome.

The mitochondria is the engine that powers each cell and these compounds are responsible for keeping the mitochondria functioning. Without coenzyme Q10 and vitamin E, the cells would stop producing the energy they need to thrive. Unfortunately, the body reduces the production of these vital nutrients as we age, so a supplement may be necessary.

What Nutrients for Cognitive Health Should You Take at Night?

Just as specific nutrients are best taken during the day, there are some nutrients for cognitive health that should be taken in the evening hours. By taking a supplement that contains these ingredients prior to going to bed, you’ll ensure your brain will make better use of them. This can help support healthy cognitive functioning as you sleep. 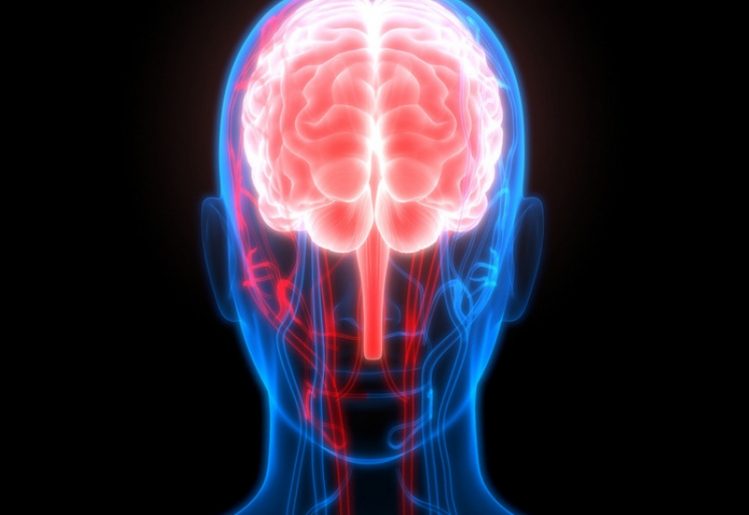 Specifically, vitamins B1 and B2 are essential to the functioning of cells in the brain because they support oxygen-rich blood circulation to the brain. They also help improve overall cell functioning, which is important for protecting memory and concentration.

This compound is essential in that it protects cellular health and reduces the risks of developing anemia. In the brain, it helps in the production of new cells and protects cells from damage, which makes it important for slowing the progression of cognitive decline.

A common ingredient in many supplements, Acetyl-L-carnitine helps to balance mood, improves memory recall and makes learning easier. It has also been shown to help the body burn more fat and promotes lean muscle growth.

The neurotransmitters that allow our cells to communicate rely on Phosphatidyl serine. Research has found that, as Phosphatidyl serine production declines with age, it causes memory and critical thinking to become inhibited as we age.

As an antioxidant, Panax ginseng protects the cells from damage caused by free radicals. It can also improve the functioning of brain receptors, strengthening concentration, memory and critical thinking. Studies have found that the effects of Panax ginseng are temporary, meaning you must keep taking a supplement to continue enjoying this compound’s benefits.

While the brain does produce many of these nutrients naturally, there’s a decline in their production as people reach their senior years. As there are fewer of these compounds in the brain, the symptoms of cognitive decline become more evident. Taking a supplement that contains these nutrients consistently can help ensure you don’t experience a deficiency that could harm your cognitive health.