Parkinson’s disease is a disorder that affects motor skills by way of the central nervous system. While symptoms may be mild at first, this condition inevitably worsens gradually over time. Currently, more than 500,000 people in the United States have Parkinson’s, with approximately 50,000 new cases diagnosed each year. Since motor skills are affected, symptoms of Parkinson’s disease can vary in type and severity from person to person. New research has discovered that probiotics benefit Parkinson’s disease, providing additional evidence of a link between gut health and this debilitating disease. 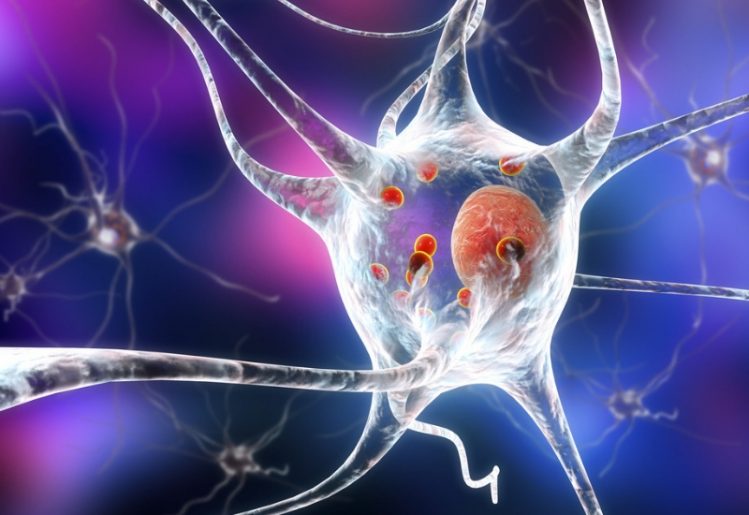 It’s believed that Parkinson’s is the result of low dopamine levels in the brain, which eventually causes nerve cells to die off. Dopamine has been identified as the neurotransmitter responsible for communicating messages that control coordination and physical movement. As neurotransmitter levels drop, the affected individual finds it more difficult to control their movements. They may also notice a stiffening of the muscles.

While the direct causes of the disease are unknown, there is some evidence that it may be an inherited condition in some individuals. Alternatively, there is a slightly higher risk of developing Parkinson’s disease if you already have an autoimmune disease, such as rheumatoid arthritis.

Some of the early warning signs of Parkinson’s include:

Link Between Parkinson’s And the Gut Microbiome

Since researchers know that alpha-synuclein is linked to the disease, a higher presence of the protein in the gut may help diagnose the disease before symptoms manifest. If the research can be confirmed, this may lead to more effective treatments in both preventing the illness and in controlling the symptoms for those who already have the disease.

In a laboratory study using roundworms, researchers think they may have found a way of using probiotics to treat Parkinson’s disease. The researchers suggest that administering a specific strand of probiotic bacteria could prevent the accumulation of the alpha-synuclein in the gut. The way that these probiotics benefit Parkinson’s may lead to a more effective treatment of the disease if these findings are confirmed.

The study, which was conducted at the University of Edinburgh, involved genetically engineering a worm to develop with the human equivalent of the alpha-synuclein protein. Once they reached adulthood, the worms were fed a supplement that contained Bacillus subtilis PXN21, which is a strand of probiotic bacteria.

Upon examining the results, the researchers didn’t find a difference in the levels of the alpha-synuclein protein itself, but they did observe that it didn’t react with the gut in the same manner. Aggregates of the protein were cleared from the guts of the worms as the probiotic was introduced into their bodies. When compared to normal worms on a traditional diet, the genetically altered worms exhibited far lower levels of the aggregated protein while on the probiotic diet. The low level of protein aggregates remained consistent throughout the lives of the test worms.

The researchers concluded that the B. subtilis PXN21 probiotic was effective in both inhibiting and reducing the protein aggregates in the roundworms. The probiotic does this by forming bio films and producing more nitric oxide, both of which are essential components in the prevention of protein aggregates. The team hopes that future research will confirm their findings and uncover more about the positive effect that probiotics have on the development and treatment of Parkinson’s disease.

What Else Can a Probiotic/Prebiotic Supplement Do for You?

Supplementing with a probiotic formula, or otherwise ensuring that you are getting adequate levels of probiotics in your everyday diet, can do wonders for your overall health. A healthy balance of probiotics in the gut has been linked to everything from stress resilience to liver health. Recent studies have found that in order to receive the full benefit of probiotics, it’s essential to find a high-quality supplement that provides both probiotics and prebiotics.

In particular, one study found that patients who suffered from diarrhea that was caused by taking antibiotics experienced relief from the condition. Another study found that preterm infants had a reduced risk of necrotizing enterocolitis upon receiving probiotic supplements. 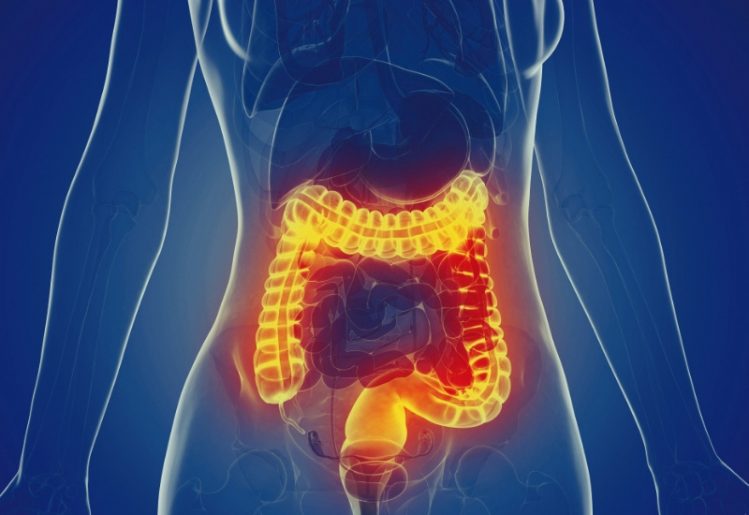 Additional research has found that taking a probiotic helps improve the functioning of the gastrointestinal tract. The probiotic bacteria is especially helpful in relieving the symptoms of irritable bowel syndrome (IBS) and other similar conditions that can affect the digestive system.

Prebiotics Aid in the Processing of Carbohydrates

Some research has found that prebiotics, which are closely related to probiotics, can help the body absorb carbohydrates more efficiently. This may help regulate blood sugar levels and also aid in better weight management.

Prebiotics can also help promote greater probiotic growth in the gut microbiome. Some researchers believe this means they can help improve the body’s metabolism and help to encourage a healthier digestive system.