The holiday season is an especially problematic time when it comes to maintaining a healthy weight, simply because many holiday traditions in themselves are unhealthy. People tend to gorge themselves on foods that are high in saturated fats and sugar, while at the same time taking a break from regular routines and becoming more sedentary. Each year, the average individual packs on 0.9 to 2.2 pounds and most of that is the result of holiday feasting. While that may not seem like much, it adds up — and people rarely lose what they gained after the holidays pass, despite making ambitious New Year’s resolutions. But there is hope! New research into how to maintain a healthy weight has revealed a simple, scientifically-backed way to combat holiday weight gain, so you can enjoy the season without feeling guilty. 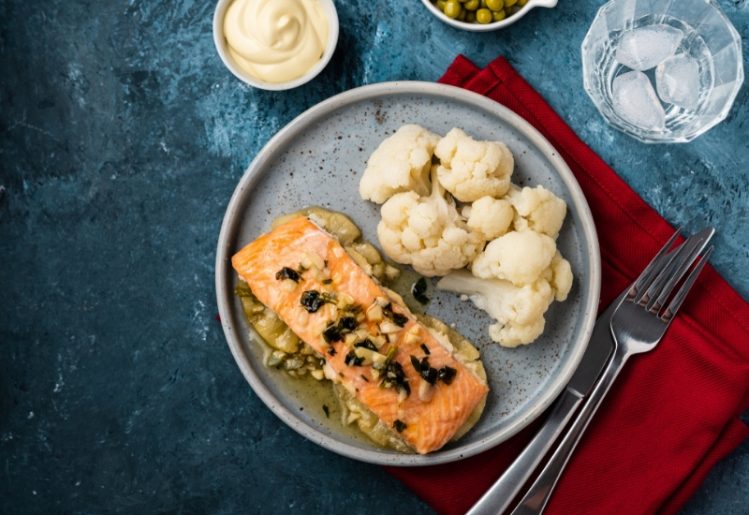 A new body of research, dubbed the Winter Weight Watch Study, was intended to identify ways people could avoid weight gain over the holidays. Researchers at the University of Birmingham and at the United Kingdom’s Loughborough University worked jointly to study test groups throughout the 2016 and 2017 Christmas seasons. Their goal was to find out how effective a simple method of intervention would be in combating weight gain through the holidays.

The study involved a total of 272 people. The researchers report that 78 percent of the participants were female. The subjects were divided up into an intervention group and a control group. At the start of the trial in November, the subjects were required to weigh in and that weight was compared to their weight in follow-up exams conducted in January of that same season. Those in the intervention group were asked to weigh themselves two or more times each week, while also spending time contemplating their weight management goals. The reasoning behind these activities was to make the subjects more mindful of energy consumption. Researchers supplied each subject with tips on keeping better control of their weight, such as providing a chart that showed how much exercise would be required to burn fat from eating specific holiday foods. Alternatively, the control group was only given a paper showcasing tips for healthy living.

When You Eat Your Holiday Dinner May Affect Weight Gain

You may know that the body has its own internal clock that keeps it on a 24-hour day-night cycle, known as the circadian rhythm. This internal clock regulates body functions in relation to properly timed patterns. Now, new research suggests this clock also controls how mitochondria burn sugar for energy. In a recent study, teams at Israel’s Weizmann Institute of Science and Germany’s Max Planck Institute of Biochemistry determined that this system identifies peak times for our bodies to burn sugar and other energy-producing compounds. People who develop irregular sleep and eating patterns disrupt the circadian rhythm, which can increase the risks of obesity and illness.  When someone alters their normal routine, these processes are thrown off and weight gain becomes more likely.

The study looked at how the mitochondrial proteins in mice changed based on the time of day. It was revealed that the proteins peaked only once per day, but, for each mouse, the time of day or night that the mitochondrial proteins peaked was different. Even though mice are nocturnal, the proteins peaked four hours into their daylight cycle. It was discovered that this was the period during which the mice’s bodies experienced heightened respiration and glucose usage. Genetically engineered mice did not show this same distinctive pattern, indicating that their circadian rhythms were abnormal. These mice processed fat and sugar steadily throughout the 24-hour period.

In a previous study, one group of mice was fed at night, when they’re more active, while a control group was fed during the day. Those findings showed that mice eating during their active times exhibited lipid levels that were half those of the daytime-fed mice. This indicates that eating at a specific time may help to prevent weight gain. Dr. Asher, who led the more recent study, says more research is needed to evaluate how timing affects cellular activity. He feels hopeful that further research findings will help people use the circadian rhythm to prevent weight gain.

What Can You Do to Prevent Weight Gain During the Holidays? 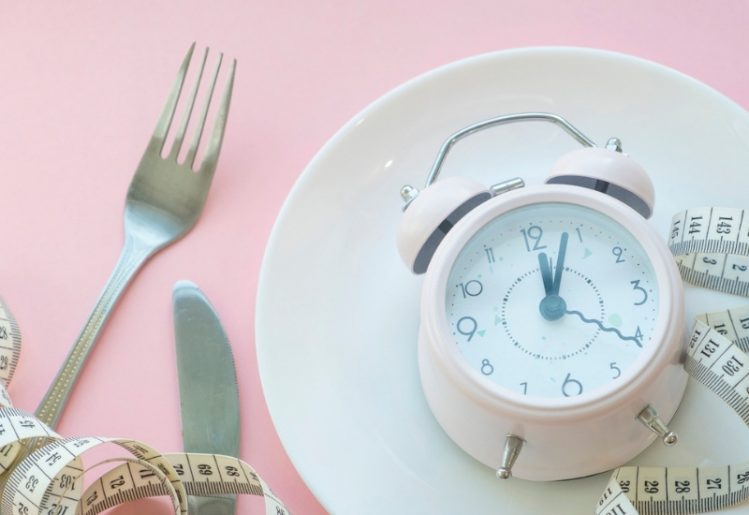 While controlling obesity based on the body’s circadian rhythm may still be a few years off, you can still take action to limit or prevent gaining weight throughout this time of year. If you have your heart set on indulging in your favorite holiday foods, you might want to try intermittent fasting. You can do this by fasting every other day, fasting two days out of the week or fasting for 16 hours a day. This doesn’t mean going without food entirely during your fasting periods. Instead, intake just 30 percent of your body’s energy needs, or up to 600 calories.

Another effective way to limit holiday weight gain is to track your calorie intake and your daily exercise workouts. Many smartphone apps are available to help you track all of this data in one place, helping you analyze your efforts. This can help you combat weight gain more proactively during the holidays and throughout the year.

Another possibility is to consume natural foods and drinks that boost the body’s metabolism. Green tea is often suggested to help fight off disease, because of the antioxidants it carries, but it also serves to stimulate the body’s metabolism. Drinking more green tea throughout the holidays can help you counteract the effects of those unhealthy foods you’ll probably be eating. Other natural ingredients that have been found to promote a healthy weight and combat fat storage are bitter orange and African Mango. Adding these to your diet may also help you maintain a healthy weight.

As you engage in your holiday traditions, it’s important to remember that the foods you eat will have a lasting effect. By being more mindful of your portions and the types of foods you eat, you’ll be better prepared to manage your weight. Maintaining a healthy diet and a good level of physical activity can help you get through the holidays without adding unwanted weight.