Melatonin boasts remarkable antioxidant properties, making it a powerful tool in fighting against premature aging and the onset of disease. In short, there is no limit to the ways that melatonin can boost your overall health and well-being. Here is what you need to know about this naturally occurring hormone and how melatonin can help protect against free radicals in the body while promoting long-term health. 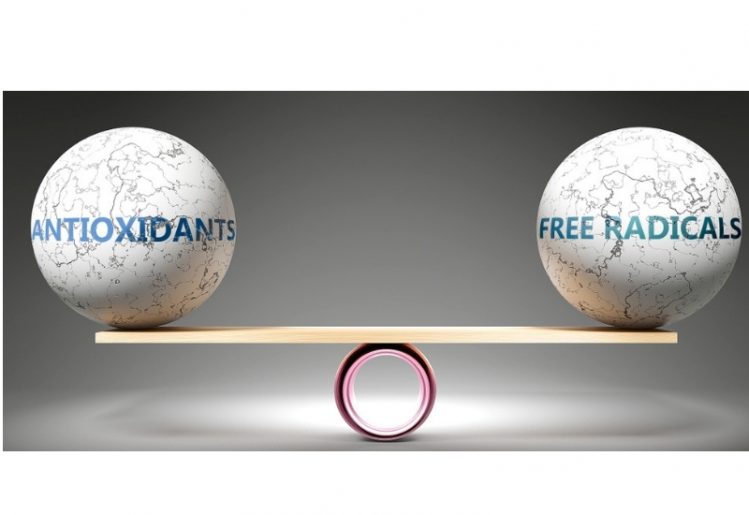 In its most basic definition, melatonin is a hormone produced by the body’s pineal gland. The functions of melatonin are many. While most people understand that melatonin is the driving force behind the body’s sleep and wake cycles, its importance goes far beyond the regulation of sleep. While the body naturally produces melatonin, it is also possible to take a melatonin supplement to boost its natural functions.

In order to understand how melatonin protects against free radicals, you need to know what free radicals are. Also known as reactive oxygen species (ROS), free radicals are compounds that form as a result of oxidation. These unstable chemical molecules are triggered as a reaction to pressures from the surrounding environment. Free radicals may occur as a result of the food that you eat, medications, irritants in drinking water and even the quality of the air you breathe. While it is normal and not unhealthy to see some free radicals in the body, too many of these compounds can accelerate the aging process. In turn, this premature aging will inevitably lead to a greater risk of disease and illness.

Many scientists promote the free radical theory of aging. This widely accepted theory explains how free radicals damage cells, leading to premature aging. During the younger years, the body employs a protective system known as the superoxide dismutase (SOD). This defense system keeps free radicals from inflicting too much damage on the body’s cells. However, as we age, these free radicals are able to infiltrate cells and kill them.

The presence of excessive free radicals has been blamed for numerous diseases and health conditions. Some of these include cancer, heart disease, arthritis, obesity, asthma and dementia. This list is just the tip of the iceberg when it comes to the damage that free radicals can cause.

How Melatonin Protects Against Free Radicals

For example, the presence of melatonin and its antioxidant effects guards skeletal muscles, mitigates cellular damage, boosts total antioxidant capacity and shields the body from the overall dangers of oxidative stress By neutralizing free radicals in the body, antioxidants like melatonin can also boost overall health. This benefit makes melatonin a vital tool in your arsenal for fighting premature aging and disease.

How to Promote Optimal Melatonin Levels in the Body

The encouraging news is that there are a number of steps that you can take today to promote optimal melatonin levels in the body.

Avoid Looking at Blue Light in the Evening

One of the worst habits to come out of the digital revolution is the increase in the use of phones, tablets and computers at all hours of the day. The blue light emitted from these devices can disrupt the production of melatonin, making it important to avoid these devices for at least two hours prior to bedtime.

Seek Sun in the Morning 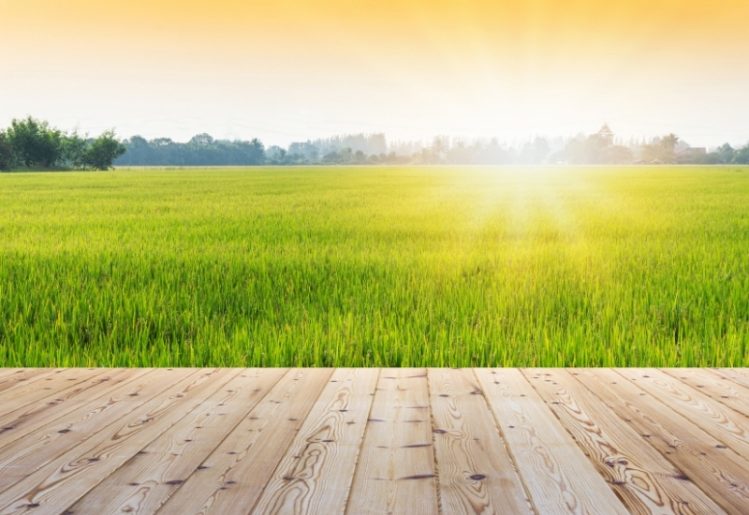 Melatonin can also be found in many of the foods that we eat. Eating these melatonin-rich foods a few hours before going to sleep can help to support healthy sleep cycles. Good foods to add to your diet include olives, corn, asparagus, cucumbers, pomegranate, flax seed, walnuts and rolled oats.

Many people swear by the use of a melatonin supplement for optimal sleep and health. These non-addictive supplements can provide a host of health benefits while also helping you to fall asleep faster at night, ensuring that you get a good night’s rest.

Being diligent about supporting melatonin function in the body can have far-reaching effects on a number of profound health functions. There is simply no reason not to learn more about how supporting healthy melatonin levels can help you to live a longer and healthier life.