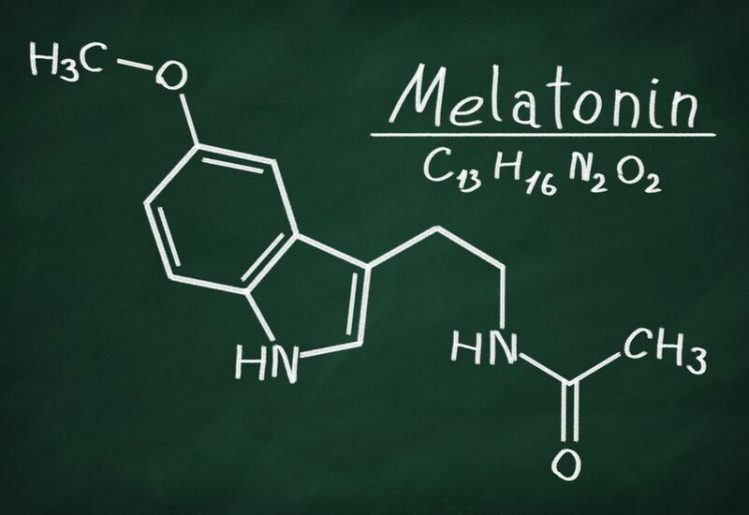 Because pregnancy is so common — after all, it is how we all got here — we forget that it is a complex physiological process that relies on an intricate cascade of hormones and growth factors. According to some studies, melatonin appears to play an important role. Fetuses begin to make melatonin very late in the pregnancy, and even then will not make sufficient amounts until several months after birth. Instead, they rely on melatonin made by their mothers, which appears to cross the placental barrier easily.

Once in the bloodstream of a fetus, melatonin has a variety of important effects. Melatonin increases the viability of both the placenta and the fetus, appearing to work with other hormones to support good pregnancy health. The absence of melatonin, on the other hand, appears to have a negative effect on the neurological development and health of offspring.

Melatonin appears to be especially important in pregnancies that are higher risk. It has been found to be protective in pre-eclampsia, which is one of the most common causes of death in pregnancy among both mothers and babies. According to one study, it even has potential in treating pre-eclampsia.

Melatonin’s antioxidant effects also can protect a fetus from injury when they are exposed to chemicals, either in the environment or from the substance abuse of the mother. Melatonin can also help to prevent the bone damage seen in babies whose mothers used nicotine products while pregnant. It even can protect against some of the prenatal effects of alcohol, which can produce severe physical and cognitive disabilities.

The most important hormone in labor and childbirth is oxytocin. This hormone, which is responsible for the feeling of love and other “warm fuzzy” emotions, causes the uterine contractions that compel a fetus into the world. Melatonin appears to have a synergistic effect on oxytocin, encouraging its release and also enhancing its effects.

The effects of melatonin on placental insufficiency also likely has a positive effect on labor and delivery. Placental complications in delivery are rare but remain feared by obstetricians and mothers alike. The placenta is necessary to keep the baby alive but can cause serious hemorrhage during the birth process if it detaches too early or too late. Melatonin’s role in stabilizing the placenta may be crucial in helping mothers through the difficult and painful process of birth. Once the baby is born and the placenta delivered, melatonin continues to play an important role.

The entire goal of a pregnancy is to give birth to a healthy baby and, ultimately, healthy child. Any hormone that supports a healthy pregnancy and birth will contribute to healthier babies. Melatonin is no exception. It has neuroprotective effects that may protect against autism. According to one study, it can even be protective against high blood pressure much further on in the child’s life. 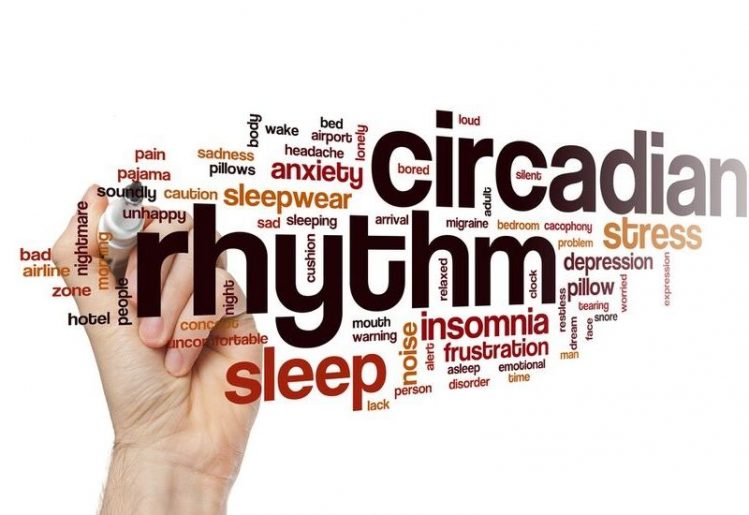 Many of the studies looking at the long term effects of melatonin were performed on mice, rats and other animals due to the understandable restrictions on experimenting on human infants and fetuses. However, melatonin appears to act in the same manner in all mammals, suggesting that it may have similar effects on human babies. Because melatonin has relatively few side effects, supplementation may be a safe way to give a pregnancy the best possible chance.

A fetus’s circadian rhythm appears to be extremely important to their health and well-being. This does not change as they grow older. Newborns do not make sufficient melatonin on their own but instead get it from their mothers in breast milk, allowing their circadian rhythm to begin mirroring that of their caregivers. As children grow older, having a stable circadian rhythm has been linked to better health, better cognitive function and overall better lifelong health.

Although melatonin supplements can be helpful, the best approach to optimizing melatonin levels is to strive to maintain a healthy circadian rhythm. Most people make enough of this hormone to support good sleep habits and good health when they practice good sleep hygiene and get plenty of sleep.

Melatonin is not just for sleep, although this remains its best-known and likely most important role in human health. This hormone is made by our bodies for a variety of purposes, from cell repair to antioxidant activities. Although we associate it most with the circadian rhythm, it is an important part of life from conception through old age.