The time and place of one’s birth and the relationship it has with mortality rates has been a topic studied by scientists throughout the world. Several studies have found that season of birth influences mortality, while other research suggests vitamin D may provide a crucial counterbalance. 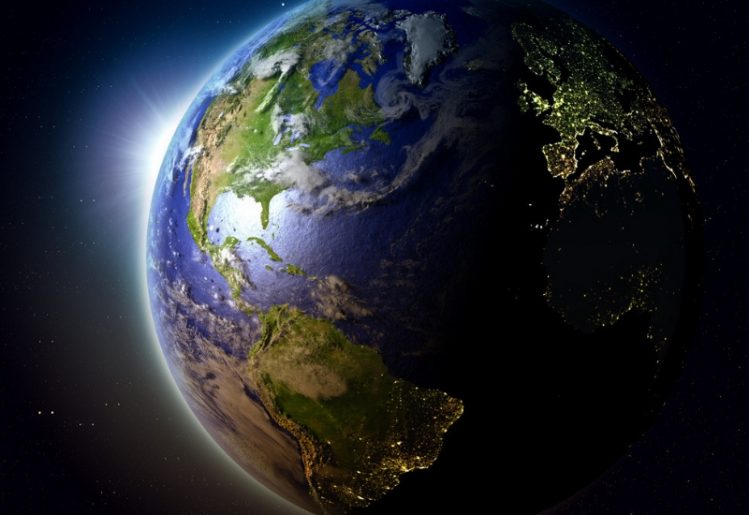 Past research has found that individuals born in November in the northern hemisphere of the planet have the lowest risk of early mortality from all causes. Additionally, it was found that people in this group are less likely to suffer from early mortality that’s related to heart disease. Other studies have corroborated these findings, showing that those born in the spring and summer months experience a heightened risk of premature mortality, particularly those born during the month of May. It has also been noted that the risks observed in the previous research shift by a six-month interval for those living in the southern hemisphere.

While there does seem to be a correlation between season of birth and mortality risk, the previous research could not find why the relationship between birth timing and mortality exists. In an attempt to discover the reason that the season of birth influences mortality, a new study was conducted recently at Harvard Medical School and Brigham and Women’s Hospital. The study examined the records for 121,700 female nurses, which were gathered as a part of the Nurses’ Health Study.

The Nurses’ Health Study was launched in the early 1970s, and examines the health conditions of registered nurses over an extended period of time. The data was gathered from 30-55-year-old registered nurses and includes a variety of factors, such as health history, smoking habits, height, weight and other demographics. The Nurses’ Health Study also includes information about each nurse’s socioeconomic status, such as education levels and whether their parents rented or owned their homes.

For the current study on season of birth and mortality risk, 116,911 subjects were used and the researchers accounted for any deaths that occurred, documenting the cause of death and the details of each subject’s birth. Conducting follow-up assessments across 38 years, they accounted for 43,248 deaths. While studying these records didn’t prove a connection between the time and place of birth and all-cause early mortality, they did establish a connection in regards to early mortality caused by cardiovascular problems.

Specifically, the researchers found that women born between the months of March and July had a higher risk of developing cardiovascular disease than those born at any other time of the year. They also found that women with December birthdays experienced the lowest risk of an early cardiovascular-related death. There was a spike in heart-related deaths in the spring and summer when compared to the fall, even after accounting for hereditary and socioeconomic factors.

Could the Month of Your Birth Also Play a Role in How Long You Live?

This study also found that the patterns of early mortality shifted by six months in the southern hemisphere. Since early mortality was related to the season and month of birth in both hemispheres, the shifting patterns seem to back up the hypothesis that external environment plays a role in determining early mortality rates. Future research will have to focus more on why this relationship exists. This knowledge may help establish a method for taking environmental cues into account in order to conceive children that will grow into healthier adults. 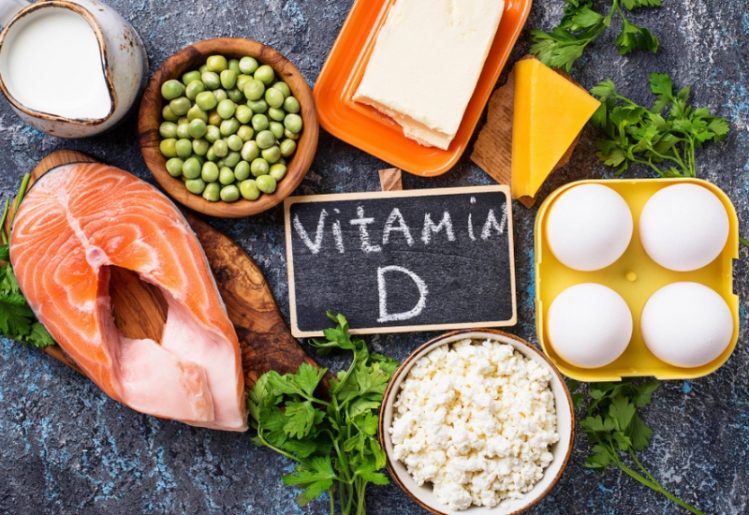 Vitamin D is thought to play a role in infant health and the correlation that an individual’s health as a baby has to early mortality. Specifically, a prolonged vitamin deficiency can cause cardiovascular problems later in life, a significant cause of early mortality. Since most infants get their vitamin D from breastfeeding, it’s also important for new mothers to ensure they’re getting enough. Pregnant women and new mothers should get 15 micrograms of vitamin per day , while older adults over the age of 70 should get a minimum of 20 micrograms of vitamin D per day.

The best source of vitamin D is the sun, but the sun’s UV rays also raise the risk of skin cancer. One way of reducing cancer risk is to use a good-quality sun block and limit sunlight exposure to short intervals. Spending 20 minutes per day in the sun, during early morning or late afternoon hours, is ideal. Avoid midday exposure when the sun is at its peak.

You can also take a dietary supplement that contains a sufficient supply of vitamin D. In particular, it’s important for pregnant women to supplement with a prenatal vitamin that contains enough vitamin D for both the mother and her developing child. By taking a supplement on a daily basis, you can help your baby develop strong bones and muscles, a healthier immune system and a healthier nervous system.

Finally, there are a few foods that you should consider adding to your diet for their vitamin D content. Eating sufficient quantities of the following foods can help you build up vitamin D levels in your body to ensure good cardiovascular health:

Future research will focus on why different regions and seasonal changes may affect early mortality. Eventually, this may lead to better methods of preventative care that will help us to live longer. In the meantime, ensuring you’re getting enough vitamin D for yourself and your developing child is essential to improved health and longevity.