Red wine can be beneficial when consumed in moderation, due to a specific compound that’s found in the skin of the grape from which it’s produced. This compound is called resveratrol, and it has multiple benefits for  human health. There are many benefits of red wine that can be attributed to resveratrol, a key compound in the skin of red grapes that aids the heart, mind, and body.

Resveratrol is a powerful antioxidant, which means it reduces the oxidative stress that adversely affects cells throughout the body. Aside from red wine, resveratrol is also found in dark-skinned grapes, berries and some nuts. If you want to avoid drinking red wine, you can also take a supplement that contains resveratrol, such as Resverchron®. Here are just a few of the many ways that the resveratrol in red wine can benefit your health. 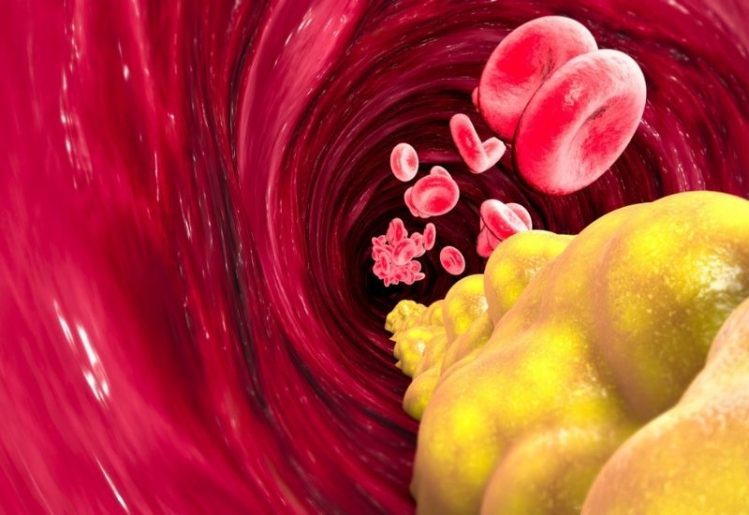 While research is still ongoing, early findings have suggested that resveratrol helps the heart by protecting against inflammation in the walls of your blood vessels. As a result, LDL, or bad cholesterol, is reduced and clotting is less likely. Researchers at Louisiana State University are hoping to create a stent that will release resveratrol and other red wine antioxidants, which they believe will prevent future blood clots, making future procedures unnecessary.

In another study that was conducted at the University of Adelaide in the UK, it was discovered that alcohol consumption was linked to atrial fibrillation (AF). The condition leads to heart disease and heart failure, so finding ways to mitigate or prevent the condition is a significant concern. The researchers found that the condition was worsened or can be caused by excessive binge drinking of alcoholic beverages. However, they also found that moderate drinking of up to six drinks per week helped reduce the risks of AF. Since red wine also bears other health benefits, choosing wine over beer may be the better decision.

At the University of Buffalo, researchers recently found that resveratrol also has a positive effect on how the brain regulates stress. The study revealed that the red wine compound is responsible for blocking an enzyme that contributes to the production of stress hormones in the brain. This may explain why people who suffer from depression or anxiety feel better after having a drink or two. It can also explain the tendency to use alcohol to self-medicate for those emotional health conditions.

Corticosterone is the hormone that the brain releases to respond to stress, and too much of the hormone can lead to the development of mental health disorders, including depression and anxiety. While traditional anti-depressant drugs don’t always positively impact this hormone, resveratrol has a more consistent effect. The enzyme PDE4 affects the production of the stress hormone and can trigger mental health illnesses after prolonged periods, but resveratrol inhibits the expression of this enzyme. These findings give researchers hope that resveratrol may be used to create a more effective treatment for depression and anxiety.

The benefits of red wine may also include protecting cognitive health as people reach their senior years. Researchers have recently found that cell degeneration and the survival rate of hippocampal neurons were helped by resveratrol in the blood supply.

Degeneration in the hippocampus is common as people age and experience cognitive decline, so researchers studied the effects that resveratrol had on neurons and cells in this part of the brain. Studying the effect on mice, the research team found that both short-term and long-term memory was improved. While more research is needed to confirm these findings, the early studies suggest that resveratrol helps protect cells and neurons in the hippocampus from degeneration as the individual ages.

The gut microbiome is located in the large intestine and helps regulate digestive health, immunity and a broad range of other biological functions. For this reason, maintaining a diverse gut microbiome is essential. According to a new study, drinking red wine may help with this process by delivering more helpful bacteria into the gut. The antioxidants contained in red wine also act as prebiotics, which help maintain good gut health. A glass of red wine can help improve the health of your gut when it’s consumed in moderation, according to these findings. 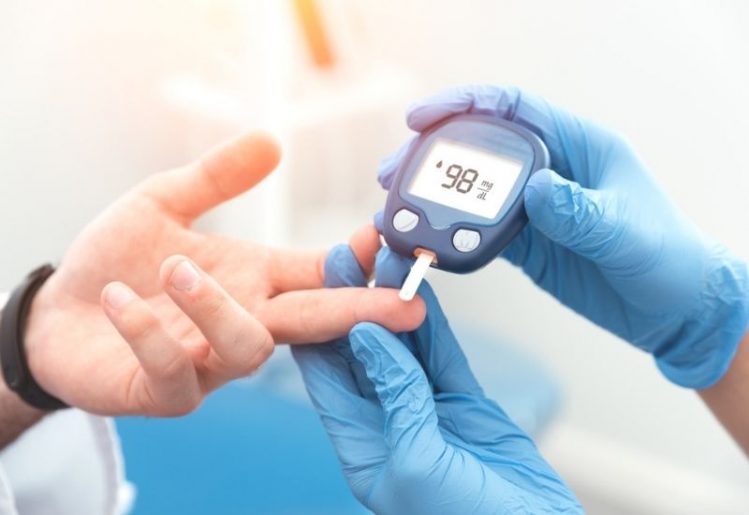 Metabolic syndrome is a condition in which health is adversely affected in a variety of ways, including the development of obesity, type 2 diabetes and hypertension. In a 2015 study, researchers discovered that subjects who suffered from metabolic syndrome and drank one glass of red wine with dinner exhibited a decrease of the symptoms of the condition. In this case, it’s the ethanol in the wine that helps the body by promoting better regulation of glucose in the blood.

Continued research will help uncover how the other compounds in red wine affect metabolic syndrome, but researchers believe diabetics can safely consume a single glass of red wine with their meals due to its benefits on blood sugar levels.

While there are certainly benefits from drinking red wine, it should be consumed sparingly. If you’re an addict in recovery or concerned with the addictive nature of alcohol, you can get resveratrol and other helpful compounds from eating red grapes or taking a supplement. Seeking out other alternatives can help you enjoy these benefits more safely.