Getting sufficient amounts of vitamin D may be less emphasized than maintaining proper levels of other important vitamins, however this nutrient is vital to the functioning of our bodies. In fact, every single cell in the body has a receptor devoted to collecting vitamin D, suggesting it’s used more as a hormone than as a vitamin.

Even though we can get vitamin D from sunlight exposure and a variety of natural foods, more than a billion people throughout the world lack sufficient quantities of vitamin D. Now, new research has uncovered three little-known benefits of vitamin D that may encourage you to look for natural sources of this vital nutrient.

Vitamin D: Are You Deficient? 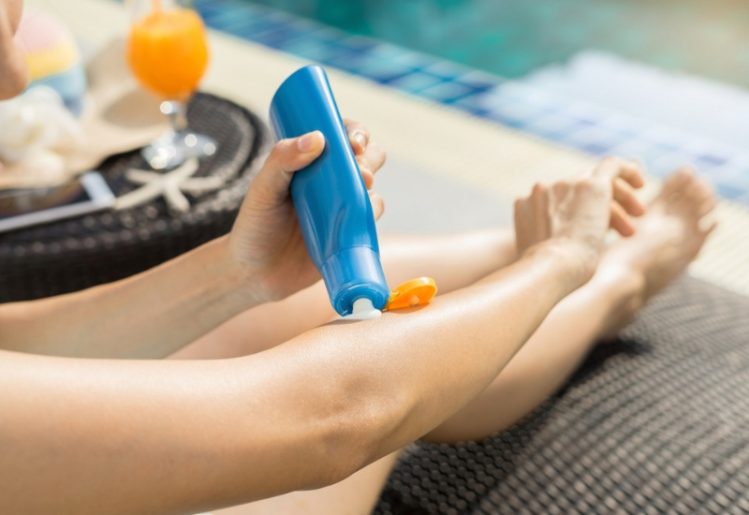 There are some situations that increase the likelihood of developing a vitamin D deficiency. Some of these factors, such as having darker skin and reaching your senior years, are beyond your control. However, there are some lifestyle practices that can affect the levels of vitamin D in your system. If you’re overweight or obese, or if your diet doesn’t include adequate servings of fish and dairy products, you likely have low levels of vitamin D.

Exposure to sunlight also has a strong impact on the amount of vitamin D in the body, which is why people who live farther from the equator have the lowest levels. Additionally, sunscreen also prevents your body from absorbing vitamin D. While too much unprotected sun exposure raises the risks of skin cancer, short bursts of exposure to the sun’s rays helps the body get the benefits this nutrient provides.

When you don’t get enough vitamin D, you’re doing more harm than you may realize. This nutrient is key to maintaining a strong immune system, which explains why people with vitamin D deficiencies get sick more often and take longer to heal from injuries. Lack of vitamin D can also leave you feeling fatigued and unmotivated, leading to struggles with depression. A prolonged deficiency can even compromise your physical health, causing bones to become fragile and brittle. People lacking sufficient vitamin D also experience hair loss and muscle pain more frequently.

Vitamin D May Explain Link Between Gum Disease and Diabetes

Since type 2 diabetes is a growing problem that affects more people each year, much of the research has looked into the causal factors of the disease. As a result, we know that diabetes is affected by the condition of various systems throughout the body. Several of these studies have found that diabetics have a significantly higher risk of developing periodontal disease, while those with periodontal disease also have a higher risk of developing diabetes.

The bidirectional link between diabetes and periodontitis prompted a University of Toronto research team to look at the role vitamin D plays in this relationship. Since periodontitis is a bacterial disease marked by inflammation of gum tissue, researchers believed that the anti-inflammatory properties of vitamin D might affect the likelihood of developing periodontal disease.

By examining patient records gathered for a 2010 survey, the research team found that adequate levels of vitamin D did help reduce inflammation. Vitamin D was also found to attack the oral microbes that were responsible for causing gum disease to develop. Additionally, they found that 40 percent of people with gum disease also had a vitamin D deficiency. While more research is needed, the team hopes the findings will be duplicated. If so, increasing vitamin D levels may help treat gum disease, which, in turn, may make it easier for people to manage type 2 diabetes.

The Benefits of Vitamin D on Colorectal Cancer

Another recent study sought to determine how vitamin D affected the growth of advanced colorectal cancer. The participants in the study were divided into two groups. Those in the first group were given high doses of vitamin D in conjunction with chemotherapy treatments, while those in the second group received low doses of vitamin D. For the first two weeks of the study, the first group was given 8,000 international units of vitamin D per day. That dose was reduced by half after those first 14 days. The second group received 400 IU doses per day throughout the trial.

The participants receiving a larger dose of vitamin D experienced a halt of the progression of their colorectal cancer for a period of 13 months. The second group, which received lower doses, experienced a delay of 11 months in the progression of the disease. Although further research is necessary, the team is hopeful that this research will lead the way to a safer and more effective method for treating colorectal cancer. If these results can be confirmed, a regiment of vitamin D supplements combined with chemotherapy may help treat this type of cancer more effectively. 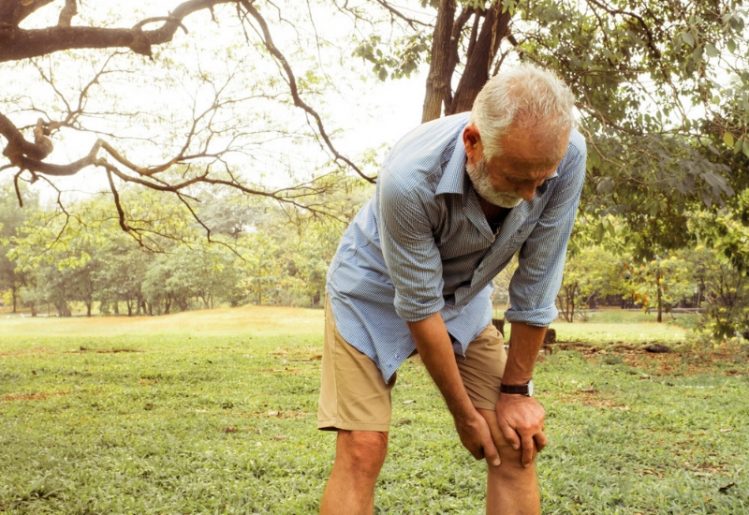 We already know that vitamin D is partly responsible for bone health and muscle growth, but could it also provide relief from joint pain? Vitamin D works as an anti-inflammatory agent, which means it can help alleviate swelling around the joints. Backing up this supposition, a 2016 study found that people with rheumatoid arthritis often had pronounced vitamin D deficiencies. The study also found that those suffering from rheumatoid arthritis had lower levels of vitamin D than those who did not suffer from the degenerative disease.

A variety of degenerative diseases, such as arthritis and osteoporosis, may also be affected by exposure to vitamin D. Researchers believe increasing your intake of vitamin D can significantly lower your risks of developing these diseases. More research is needed to confirm these findings, but the fact that vitamin D deficiencies are common suggests most people could benefit from increasing their vitamin D intake.

While the best way to enjoy the benefits of vitamin D is by exposing yourself to more sunlight, eating certain foods can also help. One of the best dietary sources of vitamin D is seafood; salmon, tuna and other oily fish provide an excellent source of the nutrient. Beef liver is another good source of vitamin D. Additionally, fortified milk and breakfast cereals, egg yolk and mushrooms all provide vitamin D. Taking a high-quality vitamin and mineral supplement can also help you to maintain healthy levels of this crucial vitamin. Ensuring you’re getting adequate amounts of vitamin D can help you to protect your health and feel better each day.