Several depression research studies have linked this serious health condition to certain lifestyle habits and biological phenomena. Here, we will briefly touch on depression, as well as several important scientific studies that offer new insight into possible causes of depression and novel ways to minimize its deleterious effects. 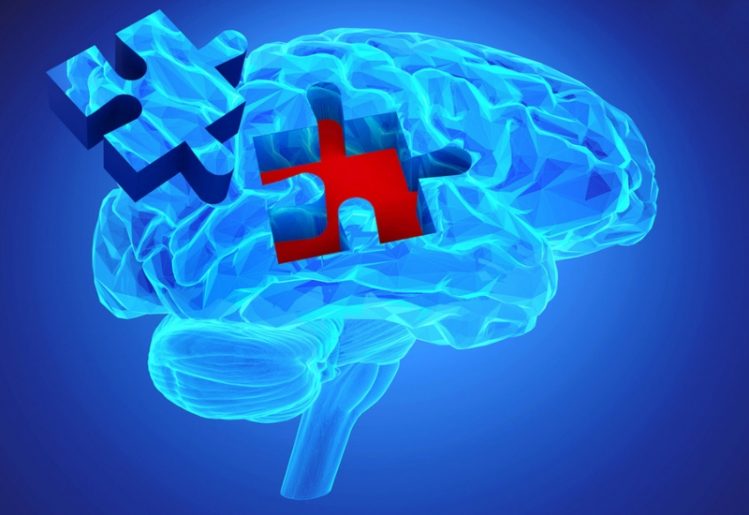 Depression encompasses more than merely feeling down or being unhappy. This condition is a serious mental disorder that often causes significant life disturbances. In many instances, depression is precipitated by a chemical imbalance within the brain, brain trauma, other underlying medical illnesses or significant systemic hormonal imbalances.

There are several manifestations of depression which may be diagnosed. These include postpartum depression (which develops after a woman gives birth to a child), seasonal affective disorder (in which a stricken individual becomes depressed during seasonal periods, most often wintertime), psychotic depression (whereby afflicted persons experience depressive episodes along with other major mental maladies such as hallucinations or psychoses), dysthymia (in which a person experiences repeating depressive episodes over a period of at least two years and bipolar disorder (where those stricken experience extreme mood swings ranging from quite high to extremely low).

Depending upon the exact type of depression experienced and its severity, specific physical and mental manifestations can range from case to case. However, all forms of depression often share certain common manifestations that individuals should be on the lookout for including cognitive problems like concentration or memory difficulties, feelings of hopelessness and despair, potential thoughts of suicide, irritability, anger, frustration, restlessness, anxiety and a lack of interest in activities that were once enjoyed. Additionally, depression could precipitate numerous non-mental health related symptoms such as appetite loss or gain, sleep disturbances, digestive issues, systemic body aches and increased fatigue.

If left unchecked, depression could render the afflicted person incapable of performing simple everyday tasks such as performing a job or executing necessary household chores. In the most extreme instances, depression may result in more serious disability that may prevent one from executing even simple tasks such as bathing, dressing or preparing basic meals.

Although on some occasions scientists are relatively certain as to what precipitates the brain-altering chemical fluctuations that cause depression, in other cases the answer continues to be a mystery. For this reason, intense research into depression is ongoing. Three clinical studies in particular just may shed light into previously unknown potential underlying factors of this condition and new ways to help affected individuals cope.

In the first study, a team of English researchers discovered that the consumption of a diet rife with fiber and vegetables may help reduce the severity of depression symptoms. These scientists, who represent Manchester University, examined how such dietary amendments impacted nearly 46,000 people diagnosed with depression and who associated manifestations.

The vast majority of those investigated experienced some improvement of specific mental manifestations such as mood fluctuations. However, of particular significance is the fact that female subjects seemed to experience more significant mental health improvements than men. Research organizers are confident their findings could eventually pave the road for one day utilizing dietary changes as a more accepted form of depression treatment. 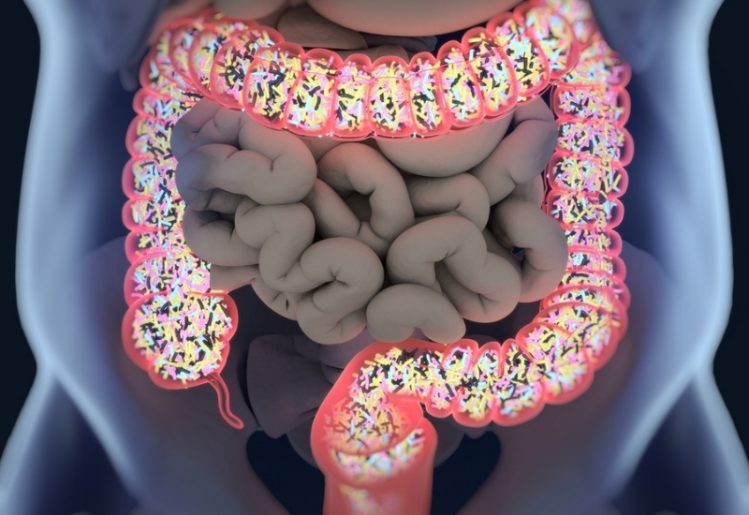 In a second study, a group of Belgian biologists found a significant link between an individual’s intestinal flora (also referred to as gut bacteria) and a person’s risk of developing depression.

The researchers, whom are employed by Leuven Venter for Microbiology, postulated that certain “neuroactive” digestive microorganisms emit substances that could impact the nervous system. To test their hypothesis, scientists created the Flemish Gut Flora Project, which studied the intestinal tracts of more than 1,000 individuals diagnosed with depression.

Examination administrators discovered that many of the test subjects’ digestive tracts were completely devoid of specific neuroactive bacteria that are thought to emit signals designed to help the nervous system perform at optimal levels. The researchers thereby concluded that limited bacterial diversity within the digestive tract might be a legitimate precipitating factor for the onset of depression.

Individuals with limited bacterial gut growth or an imbalance of healthy gut bacteria may be able to correct this issue through the use of probiotic supplements geared towards stimulating the growth of healthy intestinal flora.

In a third study, a collection of European scientists found that the administration of therapeutic preparations containing specific concentrations of timed-release tryptophan and fast-release 5-hydroxotryptophan (5-HTP) could play a significant role in soothing some of the physical and mental symptoms of depression.

Together, these substances influence the brain’s production and secretion of serotonin. Serotonin is a hormone that is strongly believed to play a critical role in the development of improved mood and general feelings of well-being.

In the study, researchers placed 140 test subjects (70 men and 70 women) into seven separate groupings and administered various dosages containing either the special combination of tryptophan and 5-HTP or placebos to the participants twice daily for approximately one month. Scientists concluded that those who received the tryptophan and 5-HTP formulation experienced an increased production of serotonin and an improvement in mild to moderate incidents of depressive episodes and related symptoms.