According to the World Health Organization (WHO), dementia impacts over 55 million people on a global scale. Approximately 60 – 70 percent of these diagnosed dementia cases are in the form of Alzheimer’s disease. As scientists strive to learn more about cognitive function and aging, it has become clear that there is a connection between diet and dementia. Here is what you need to know about this common diagnosis in the elderly population and what you can do to support optimal cognitive function as you age. 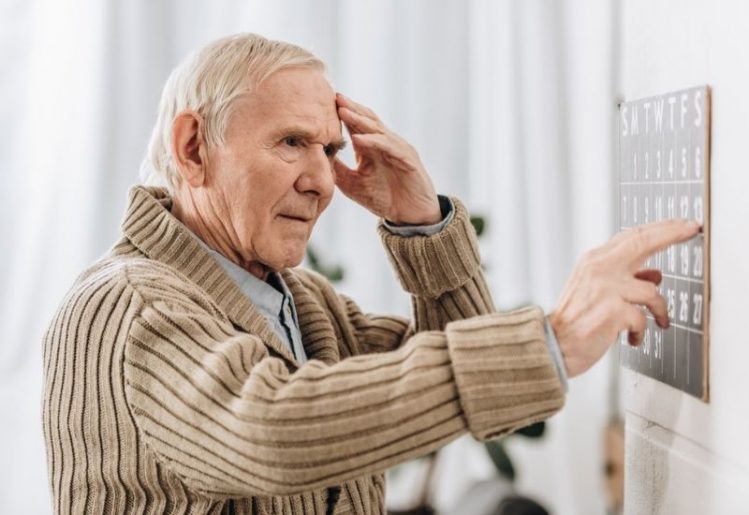 Alzheimer’s disease is a condition that falls under the general umbrella of dementia. It has been estimated that Alzheimer’s impacts nearly 6 million Americans, making it the most common neurodegenerative condition causing dementia as you age.

The primary symptoms associated with dementia are loss of cognitive function, problems with coordination, personality changes and issues with memory. The most impactful risk factor of developing dementia is simply getting older. Over 90 percent of those diagnosed with dementia are age 65 and older.

Exploring the Connection Between Diet and Dementia

Because there is no cure for Alzheimer’s, medical researchers have made it a priority to learn more about the potential causes of this debilitating disease and what steps people can take throughout life to keep cognitive function firing on all cylinders. Some research has demonstrated that what you eat can have an impact on your cognitive health as you grow older.

The Mediterranean diet focuses on eating an abundance of fruits and vegetables, fish, olive oil and nuts and seeds. This diet also allows for limited consumption of red meat, dairy and eggs along with a moderate amount of red wine.

Although the Mediterranean diet has been associated with a demonstrated improvement of cognitive function, you do not have to limit yourself to this specific diet plan. Nutritionists recommend eating a good amount of Omega-3 fatty acids if your goal is to boost brain health. This natural brain nutrient can be a powerful memory booster.

Other good foods to include in your diet for optimal cognitive function include green leafy vegetables, berries, whole grains, poultry and beans.

Experts also recommend limiting your consumption of processed foods. Processed meats such as salami, bacon and cold cuts have been shown to increase the risk of dementia by 44 percent when consumed on a regular basis.

Although you cannot control the dementia risk factors of poor genetics and age, there are a number of lifestyle choices that you can make to lower the threat of this disease as you grow older. In addition to eating a healthy diet, there are other steps that you can take to support optimal brain function. 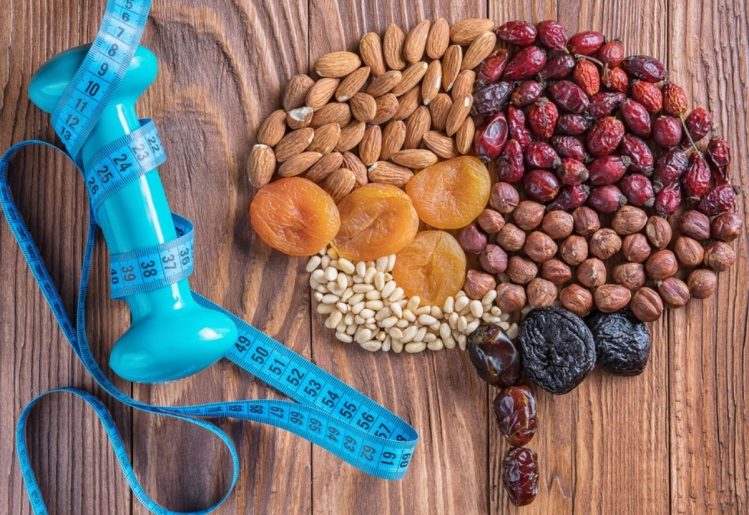 It is a proven fact that exercise increases the blood flow to the brain, helping you to be more alert and to have better brain function. Exercise also releases the feel-good hormones known as endorphins that boost your mood.

Being stressed and emotionally upset is a leading cause for an individual’s decline in brain health. This makes it important to be proactive about reducing stress levels in your life. Regardless of if that is through meditation, exercise or therapy, it is important that you are intentional about guarding your mental and emotional health.

If you needed an excuse to get out with friends, this is it. Research has shown that an active social life is good for your brain. Make it a point to do things that make you happy with the people that bring you joy.

Give your brain the extra insurance that it needs by taking a daily supplement that targets cognitive health. A supplement such as Neurochron® is engineered to help you to maintain mental fitness and concentration throughout the day. This supplement contains a proven combination of vitamins, minerals and specific plant extracts.

Your body is not the only thing that needs to work out. You should also work out your brain in order to keep it functioning at ideal levels. Good choices include crossword puzzles, scrabble and sudoku. Forcing your brain to solve puzzles can help to improve your focus and memory while keeping your wits sharp.

Lowering your risk of developing dementia later in life is just one more reason to focus on eating a healthy diet and taking your daily supplements. You have nothing to lose and everything to gain by making this a priority in life.