There are 21 million Americans suffering from schizophrenia; most of those people don’t get the treatment they need. Those that do seek treatment are prescribed anti-psychotic drugs that treat the symptoms of the illness, but produce severe side effects, such as cardiovascular problems and “the shakes,” or body tremors. This has caused researchers to look for alternative treatments for schizophrenia that might resolve the underlying condition without producing severe side effects. Now, recent research suggests broccoli compounds may not only effectively reduce the symptoms of schizophrenia and arthritis, but also help protect against tumor growth.

How Do Broccoli Compounds Affect the Symptoms of Schizophrenia? 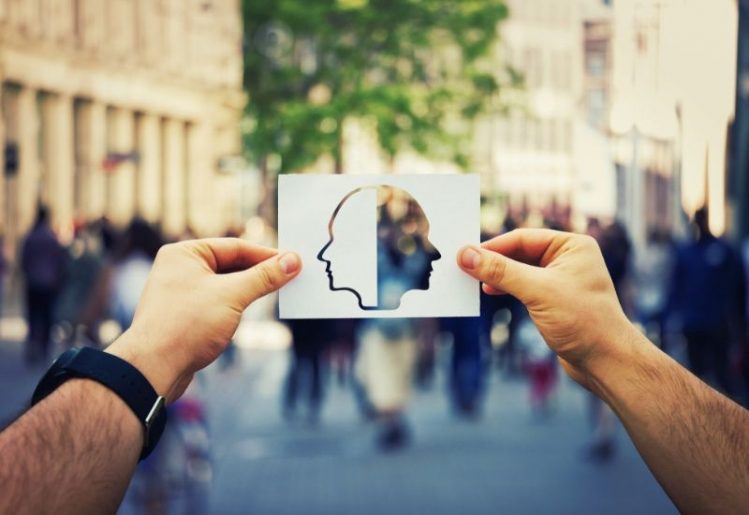 We have known for several decades that schizophrenia is the result of a chemical imbalance in the brain. We also know that glutamate is involved in the development of schizophrenia and that the enzyme is present in glutathione. When studying the levels of these enzymes in the various parts of the brain, researchers have found that schizophrenia patients had lower glutathione levels in the anterior cingulate cortex and thalamus. There was an average of three percent less glutathione in the anterior cingulate cortex, while there was an eight-percent lower level of the enzyme in the thalamus of the brain.

In the most recent study, a group of five men and four women were administered 100-micromole doses of sulforaphane twice per day. The compound, which is extracted from broccoli sprouts, was administered in capsule form throughout a seven-day trial period. The researchers used magnetic resonance spectroscopy (MRS) to study the levels of glutathione in various parts of the brain. The imaging tests were conducted before the first dose of sulforaphane was administered and again after the week-long study was completed. They found a 30-percent rise in glutathione levels that confirmed the effectiveness of the treatment.

Although the most common side effect reported from the sulforaphane treatments was an upset stomach, more research is needed. It’s still unclear who high or frequent the dose would need to be to prevent or control symptoms of schizophrenia. For this reason, it’s important to consult your doctor before taking a sulforaphane supplement to treat your symptoms.

How Does Eating Broccoli Protect Against Tumor Growth?

A study conducted at the Beth Israel Deaconess Medical Center has found that a certain compound, indole-3-carbinol (I3C), can inhibit tumor growth in mice. This is especially important in that it seems to enhance the body’s ability to fight cancer growth when the immune system is compromised. The compound works by increasing the production of PTEN, which is a protein that suppresses tumor growth in the body. PTEN is often diminished in human beings, though I3C seems to correct this imbalance.

Another protein, WWP1, is commonly found in cancer patients and has been discovered to suppress the tumor suppressing genes. By switching off the correct gene, I3C causes the WWP1 protein to become inactive. In this way, PTEN production isn’t inhibited and the protein can more actively suppress tumor growth.

Identifying I3C as the compound essential for ensuring PTEN can do its job in fighting tumor growth is only the first step. More studies will have to be conducted to determine how much I3C is required to inhibit the functioning of WWP1. As it stands, Dr. Pandolfi, who led the most recent study, suggests we would have to consume several pounds of broccoli, kale and cruciferous vegetables per day to obtain the necessary levels of the compound.

Another Compound Found in Broccoli May Slow the Progression of Arthritis 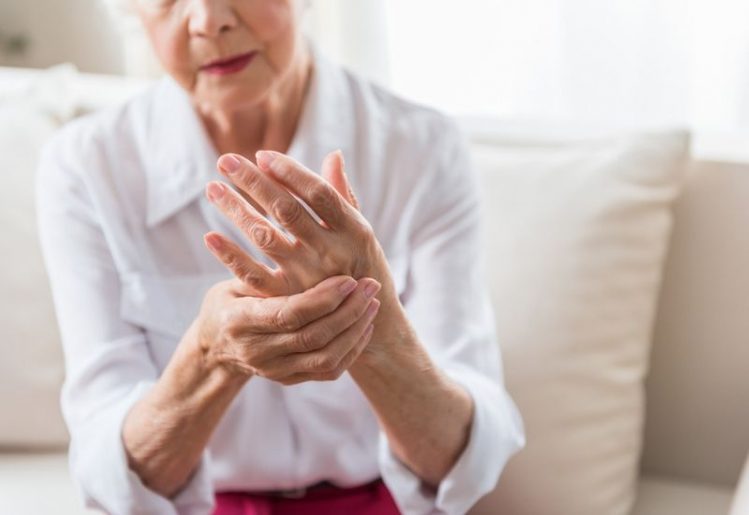 A University of East Anglia research team has announced that they’re ready to begin human trials on a possible new treatment for osteoarthritis. The treatment is based on broccoli compounds, in particular sulforaphane, that can be effective in attacking an enzyme in the body that degrades cartilage, helping to protect the joints. While the compound is also found in cabbage and Brussels sprouts, the researchers are asking their 20 test subjects to consume large quantities of broccoli. For this study, the broccoli has been specially crossbred with a stronger wild type of broccoli that’s primarily found in Sicily. This “super-charged” broccoli is particularly rich in nutrients.

In the trial, subjects will be asked to consume the super-charged broccoli every day for a two-week period. At the end of the 14-day trial, each subject will undergo knee surgery to have the damaged tissue extracted. It’s the hope of Dr. Rose Davidson and her team that the broccoli will have had a positive effect on the damaged tissue.

Each patient in the study will be asked to eat 100 g (3.5 oz) of the broccoli. Dr. Davidson compares this to a handful, which is the minimum serving size of vegetables we should be eating on a daily basis. Even so, Davidson acknowledges two weeks is hardly enough time to reverse or prevent tissue damage caused by osteoarthritis. Instead, she says she’ll be happy to find any positive effect at all. She says she’s looking for a sign that will justify continued research into the effects of sulforaphane.

If the upcoming study produces positive effects, it may be further evidence that a healthy diet — particularly one that includes broccoli compounds — can treat and prevent degenerative illnesses. While we know that eating right and engaging in physical exercise is important for continued good health, studies like this can show specific medical conditions can be avoided by eating the right foods.