Before researchers uncovered the complexities of the gut microbiome, people commonly believed that the gut’s only function was to carry and process food. However, separating nutrients from waste is just the most obvious function of that system and we now know that the gut is host to a complex community of microorganisms. This community has been named the gut microbiome and it houses up to 500 different types of bacteria, although less diverse microbiomes may have as few as 300 types of microorganisms. Glyphosate, a main ingredient in a popular weed killer, has recently come under scrutiny due to its possible effects on the human gut microbiome. New research finds glyphosate disrupts gut bacteria, leading to the belief that certain herbicides aren’t as safe for human health as previously thought.

Why is the Health of the Gut Microbiome So Important? 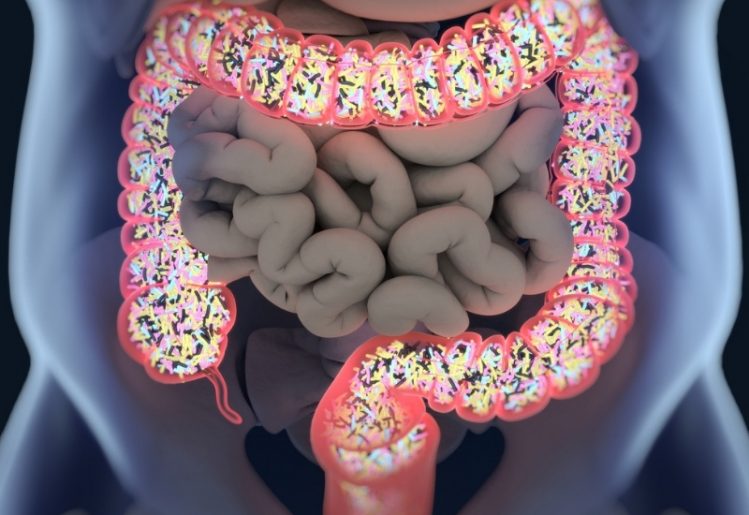 When we talk of bacteria, most people associate the term with viruses and other substances that harm the human body. While there are harmful bacteria in the gut microbiome, there are also many strains of bacteria that are beneficial to human health. Research in recent years has found that bacteria in the gut microbiome help the brain regulate emotion, boost the functioning of the immune system, protect against obesity and type 2 diabetes and help the body fight cancerous cells. These are just a few of the benefits that maintaining a healthy and diverse gut microbiome provides.

While the average person may not have heard of glyphosate, it’s used in the majority of businesses and residences. That’s because it’s the primary ingredient in the herbicide Roundup®, manufactured by Monsanto. While most people believe this product is safe to use on food plants, new research may have found that it has a devastating effect on the gut microbiome when foods sprayed with the weed killer are ingested. The findings indicate that there’s a link between the use of glyphosate and an increase in chronic diseases.

In one recent study, it was found that continually eating foods that have been sprayed with glyphosate products increases the risks of developing obesity, Alzheimer’s and Parkinson’s diseases and other severe medical conditions. The researchers found that this was a cumulative effect that worsens over time, because of the way glyphosate interacts with our gut bacteria. Plants have something called the shikimate pathway, which helps them synthesize amino acids. Glyphosate attacks that pathway and prevents the plant from synthesizing those amino acids. Since people don’t have this biochemical pathway, it was presumed that products containing glyphosate were safe for human consumption. However, the bacteria in our gut microbiome does possess this pathway and, as we eat foods that were exposed to glyphosate, the compound attacks and destroys the helpful bacteria in our guts.

Other research indicates the problem may be especially widespread, pointing to a 1,000 percent increase of glyphosate in the blood supply of humans over the past two years. While the previously mentioned study points to the fact that glyphosate disrupts gut bacteria, additional research has found that other ingredients in herbicides interact with the glyphosate to pose even more health risks. Studies conducted on laboratory rats found a correlation between herbicide exposure and reproductive health problems. The researchers found that the exposed rats developed abnormal genitalia and exhibited lower levels of sex hormones.

Although the manufacturer asserts that their product is safe, there’s also concern that the glyphosate in the products may also be a carcinogen. While the herbicide manufacturer argues that the evidence is tainted by the special interest groups conducting the research, Philip J Landrigan, a professor at the Icahn School of Medicine in New York, argues that the evidence merits further research. Future studies may settle the issue of glyphosate’s carcinogenic properties, but, in the meantime, there seems to be more than enough evidence that the compound does adversely affect the gut microbiome.

How Can You Maintain a Healthier Gut Microbiome?

A high-quality supplement, such as Florachron®, can help you maintain a healthier gut microbiome in two ways. First, the probiotics in the supplement will promote the growth of helpful bacteria. Secondly, prebiotics are excellent sources of living bacteria that are essential to good gut health. Taken together in a single supplement, these compounds will help you maintain a healthier and more diverse gut microbiome.

When you rush through your meals, the foods you eat aren’t being properly digested. By taking the time to chew your food properly, you’ll give your digestive system a chance to keep up with the influx of food. This will help your body to more efficiently extract the nutrients and beneficial bacteria in those foods. 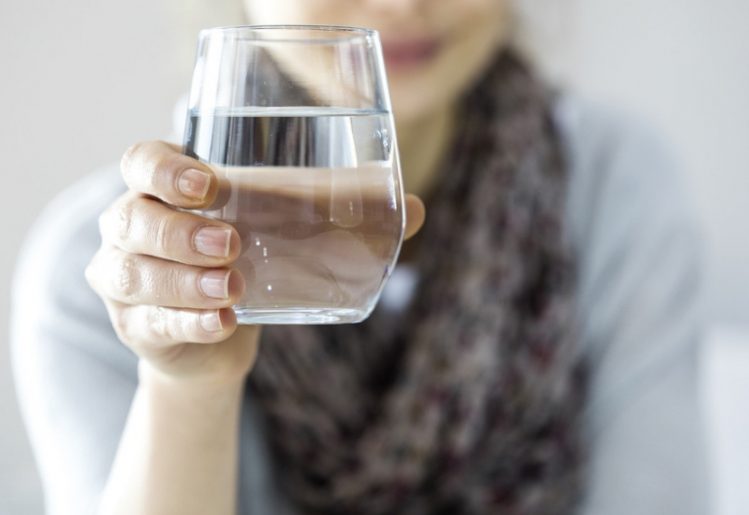 There are many benefits to staying hydrated, including the benefit of protecting your gut microbiome. Water helps strengthen the lining of your intestines, which is where the gut microbiome resides. Water also helps protect the bacteria in the gut by providing the nutrients that bacteria needs to exist.

Pay Attention to Your Gut

It may help to keep a journal of your meals and note any strong digestive reactions that you experience. This will help you pinpoint foods that adversely interact with your gastrointestinal system. Once you know which foods are causing bad reactions, you can eliminate them from your diet.

The gut microbiome primarily relies upon the foods we eat for obtaining beneficial bacteria. When your diet mainly consists of high-sugar and high-fat processed foods, you’re depriving your gut of that beneficial bacteria and ingesting a greater quantity of harmful microorganisms. By switching to a Mediterranean diet, or other diets which are heavy on plant-based foods and lean meats, you can work to correct that imbalance and build a stronger gut microbiome.