According to a new study, poor eating habits are responsible for one-fifth of all early deaths on a global scale. In 2017, this rate was equivalent to 11 million deaths. While unhealthy foods may not directly cause those premature deaths, the researchers concluded that unhealthy diets exposed more people to noncommunicable diseases like cancer, type 2 diabetes and cardiovascular disease by inhibiting immunity strength. This new information suggests that simple lifestyle changes can have a prominent impact on overall health. 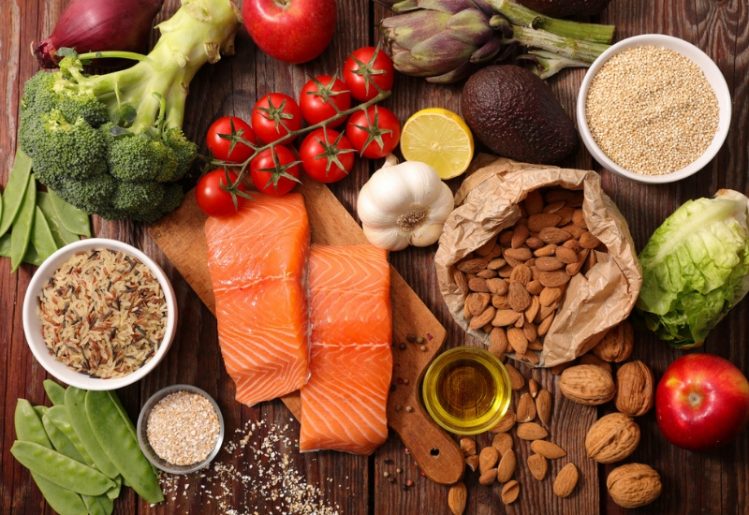 A new study has identified poor eating habits as a top risk factor for early death worldwide, responsible for more deaths than even smoking. Conducted as a part of the Global Urban Disease Study, the research project examined the dietary habits of subjects in 195 countries for a 27-year period beginning in 1990, taking special note of the consumption of specific nutrients and foods.

While poor diet resulted in cancer and type 2 diabetes in some instances, a massive number of participants suffered from diet-related compromised cardiovascular health. In 2017, Uzbekistan ranked highest with 892 deaths per 100,000 people, and Israel came in last with just 89 diet-related deaths per 100,000 people. For perspective, the study noted that the United States was ranked 43rd with 171 deaths attributed to poor diet. Coming in at 23, the United Kingdom had 127 diet-related deaths in 2017.

In the study, the researchers paid particular attention to 15 food categories:

Of this 15 items, it was discovered that specific foods, namely nuts and seeds, whole grains and milk, were especially lacking in most diets. In regard to nuts and seeds, the study found that the average intake was just three grams per individual — only 12 percent of the recommended intake. Milk consumption was lower than 16 percent, while intake of whole grains was only 23 percent of the ideal amount.

What the researchers found even more alarming than the absence of certain healthy foods was the high intake of unhealthy foods and ingredients. For example, the consumption of soda, juice and other sugary beverages was far too high. Intake of sodium and processed meat was also found to be excessive.

Can Adding Healthy Foods to Your Diet Help You Live Longer?

In plain terms, the study found that eating too few healthy foods may be more damaging to our health than eating too many unhealthy foods. While the most detrimental diets were found to be high in sodium, there were also low in several key areas. Specifically, these diets were especially low in whole grains and plant-based foods (vegetables, fruits, nuts and seeds). These diets were also very low in omega-3s, which is a nutrient most commonly found in wild-caught fish.

The study also attributed high-sodium diets which were also lacking in fruits and whole grains to one-half of 2017’s diet-related deaths. These diets were also responsible for causing two-thirds of the severe health problems in the years leading up to death.

What does this mean for the future? The head researcher, Dr. Christopher Murray, says the evidence points to a need to re-examine how we look at nutrition. In the past, the focus has been on getting people to eat fewer unhealthy foods. This new research suggests it may be time to shift that focus by placing greater emphasis on eating more healthy foods. In short, while ditching unhealthy foods is important, it’s more important to replace them with larger portions of foods that are rich in vitamins and nutrients.

In light of the evidence that diet biggest risk factor in premature deaths, it stands to reason that we can each stay healthier and stronger by making simple diety-related lifestyle changes. In particular, these dietary changes can help to ensure you’re giving your body optimum levels of vitamins and minerals.

Nutritionists recommend choosing your fruits and vegetables by color, because each color provides different tastes, different vitamins and a vast range of phyto-nutrients. The best practice is to change up your food choices every three days, since this will help you to get the most out of the various nutrients in each food.

Add Nuts and Seeds to Your Meals 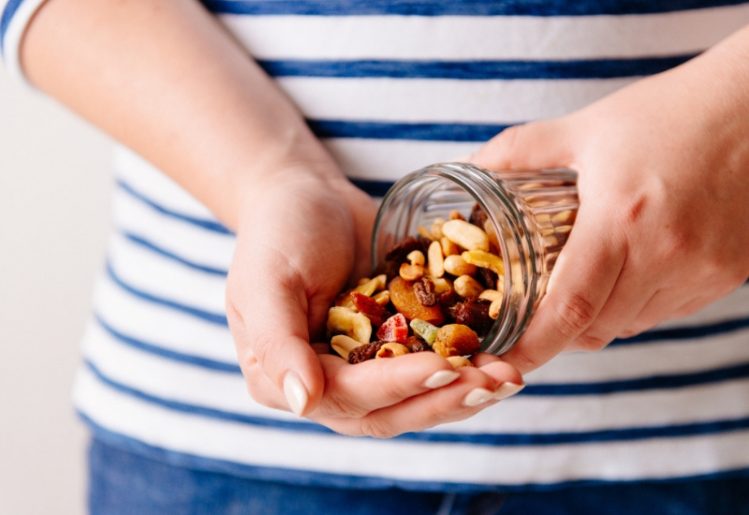 We typically think of nuts and seeds as snack foods, but, if recent research has shown us anything, it’s that just snacking on these foods isn’t good enough. They can and should be added to your meals as often as possible. Sprinkle seeds in your salad or on chicken. Similarly, you can mix nuts in with your salads, whole grain pasta dishes or rice.

There are many vitamin formulas on the market, but this is one important area where it pays to take the time to choose wisely. Look for a high-quality daily multivitamin and multi-mineral supplement that’s specifically formulated for either men or women to get the most important vitamins and minerals for optimum health. While taking a daily vitamin and mineral formula can provide a powerful boost, it is still important to use these types of supplements in conjunction with a healthy diet to maximize your health.

The science is in: Eating healthier can help you live longer. And, more importantly, it will help you stay healthier well into your senior years. Making nutrition a priority can help to protect against the cognitive and physical decline that affects many people as they get older. As this research and previous studies have confirmed, enjoying more plant-based foods and whole grains just may help you live a healthier, higher-quality life.