The last few years have brought a flood of new knowledge about the role of gut bacteria in whole-body health. However, the gut is not the only area of our body in which a healthy balance of bacteria can make a measurable difference in wellness.

We now know that a diverse and healthy microbiome can be a benefit not just to our digestive tract, but to our immune system, mood and even neurological function. According to a new study, small changes in our natural bacteria may even protect against flu and other contagious illnesses. Have you taken your probiotics today? If not, it may be time.

The Ancient — and Modern — Threat of Influenza 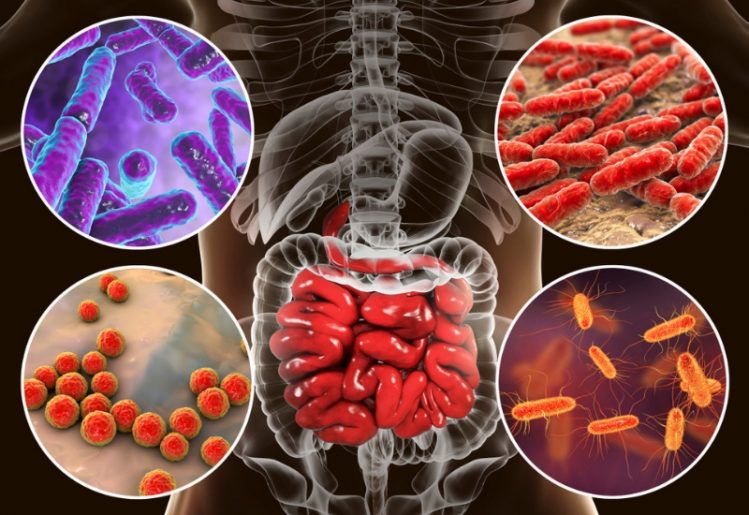 Although most people have gotten the flu and recovered, it is actually one of the greatest disease threats of our time. Before knowledge about sanitation and widespread vaccination made flu less common, millions of people would die from this disease in just one flu season. Even in modern times, the flu is a very real risk to children, the elderly and people with compromised immune systems. In addition, it can cause a week or more of high fever and other serious symptoms even in the healthiest among us.

Scientists and doctors have managed to mitigate the risk of influenza in several ways. First, widespread vaccination efforts every season keep the most dangerous strains from developing into pandemics. Second, there are antiviral medications that can lessen the severity of illness and decrease the amount of time it takes to recover. Third, widespread hand-washing and other sanitation efforts have helped to reduce the incidence of flu.

These efforts have made a marked difference, but this is not enough. Influenza season every year brings reports of hundreds of deaths, some in people who were otherwise healthy. In fact, an average of 650,000 people die from influenza every year. According to new research, changing our microbiome just slightly may form another layer of protection — one that is sorely needed in an age of “super bugs” that are resistant to most medical efforts.

Could Your Respiratory Tract Bacteria Protect Against Flu?

Influenza infections begin when the virus colonizes the delicate mucus membranes of the respiratory tract. These mucus membranes are already colonized with a variety of bacteria that contribute to our health in different ways. A group of researchers wondered: Could changing this bacterial balance help to protect against influenza?

To answer this question, the researchers took a group of people who were not ill but had a member of their household recently diagnosed with influenza. Living with someone who has the flu almost guarantees exposure. Each person had a swab taken of their nose and throat to determine the makeup of their respiratory bacteria. They then watched to see which people developed influenza.

People with certain types of respiratory bacteria were far less likely to develop influenza than people with specific types of staphylococcus and streptococcus. This suggests that slightly changing our natural bacteria balance may help to protect against the flu and other serious viruses.

Your Microbiome and Your Health

The lead author of this study, Professor Betsy Foxman, stated, “I love the idea of working with our microbes as opposed to seeing them as an enemy that needs to be eradicated.” A great deal of research has focused on the importance of our gut flora in our health. However, this is not the only microbial population that is important. Our bodies are covered in bacteria, all of which has an effect in some way. Bacteria on our skin help to keep a healthy biochemical balance and prevent infections, for example. The new research on respiratory bacteria is one of several studies showing us the impact of the bacteria in our nose and respiratory tract.

We evolved to live symbiotically with many of the organisms in our environment. It should not come as a surprise that many of the bacteria in our surrounding are more friends than foes. There are more than 40 million bacteria on and in our bodies at any given time; more than the sum total of our human cells. Manipulating these bacteria may be beneficial in a variety of ways even beyond helping us to prevent common illnesses. 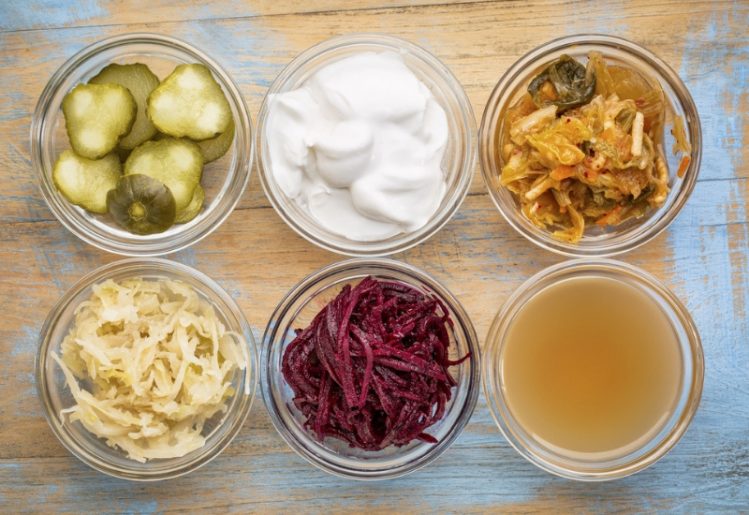 Hippocrates, father of modern medicine and writer of the famous Hippocratic oath, once noted, “Let food be thy medicine and medicine be thy food.” However, the modern Western diet does more to harm our microflora than to help it. We eat meat that has been fed antibiotics, which we then absorb. We clean our houses from top to bottom with antimicrobial cleansers. Americans also do not ingest adequate amounts of traditional fermented foods, which are teeming with healthy probiotic organisms.

Many people are making up for this deficit by taking probiotic supplements. While this is important, it may not be enough. Significant research suggests that it is also important to take prebiotic supplements, which are made up of the soluble fiber that helps healthy bacteria to thrive.

There is a huge and growing body of evidence that suggests that maintaining a healthy bacterial balance is essential to good health. Whether you feed your microbiome with fermented foods or carefully designed supplements, keeping a thriving microbial population could be essential to your well-being in a variety of ways.