Cardiovascular disease is the leading cause of death worldwide, accounting for approximately one out of every three deaths. Considering the vast number of people affected by cardiovascular disease, it’s no wonder that researchers continue to look for foods, vitamins and medications that will improve the health of the cardiovascular system. While we already know that omega-3 fatty acids provide numerous heart-health benefits, modern science is just beginning to discover some of the ways in which omega-6 benefits heart health. 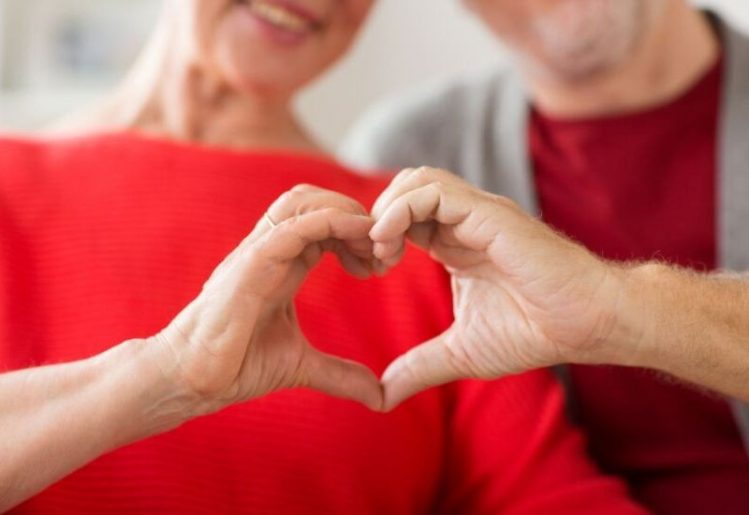 While there’s much research to suggest that omega-3 fatty acids benefit heart health, a recent study looked at the benefits that another fatty acid, omega-6. This new study, led by Professor Dipak Ramji of Cardiff University, sought to determine how omega-6 affects arterial health. More specifically, the objective of the research was to find out if omega-6 fatty acid can protect against the development of atherosclerosis. Atherosclerosis is a disease in which plaque build-up in the arteries forms blockages that can inhibit blood flow. A blocked artery can lead to a heart attack or stroke if it’s not treated in time, so finding ways to prevent arterial plaque buildup is a major concern.

Using mice as test subjects, the researchers examined dihomo-gamma-linolenic acid (DGLA), a specific type of omega-6 fatty acid. By examining how DGLA affected the immune cells in the mice models, the team was able to determine that this particular omega-6 fatty acid may have the potential to either protect against or even resolve atherosclerosis.

More specifically, the researchers found that the presence of DGLA positively affected the inflammatory response that’s key to the development of arterial plaque, while also helping cells to better process cholesterol. DGLA was also observed to protect smooth muscle cells and endothelial cells from the process that leads to atherosclerosis.

While more research is needed, Professor Ramji is excited by the results, which clearly indicate that the omega-6 fatty acid DGLA can affect the mechanisms involved in the development of atherosclerosis. This latest study provides a solid basis for the theory that omega-6 benefits heart health.

The body requires many fatty acids to maintain good health, yet our bodies don’t make these nutrients on their own. This means we have to rely on our diet to provide the fatty acids we need to thrive. Since there aren’t many foods that directly provide DGLA, we must eat foods that contain other nutrients that can be transformed into this beneficial substance.

This is where linoleic acid (LA) comes in. As we consume foods that contain LA, this acid is broken down by the body into gamma-linolenic acid (GLA) and arachidonic acid (AA). GLA is then further broken down into DGLA, which is the essential fatty acid we need to help stave off atherosclerosis.

In addition to certain foods like spirulina and hemp seeds, linoleic acid and GLA can be found in:

While the recent research shows that certain omega-6 fatty acids can benefit the heart, it is important to consume a proper ratio of omega-6 to omega-3 fatty acids. An ideal ratio for maintaining good health might be somewhere between 1:1 and 4:1, while the typical Western diet, which is deficient in omega-3 fatty acids, provides a typical ratio of 15:1.

The best source of omega-3 fatty acids is fish oil, which can be obtained by including fish in the diet or via supplementation. While omega-6 fatty acids help heart health, omega-3’s also offer a whole host of health benefits. Here are just a few of them.

Whether or not omega-3 fatty acid has a positive effect on MS is up for debate. While some research indicates that it has no effect, other research makes an opposite claim. Those with MS who have tried taking an omega-3 supplement have claimed that the nutrient does help by offering protection to the central nervous system and the brain.

Many doctors advise new moms to add more fish to their diets, specifically because fish is the best source of omega-3’s. While you can get this essential fatty acid in a supplement, eating more fish will also provide your body with more depression-fighting nutrients.

More commonly referred to as ADHD, attention deficit hyperactivity disorder may be alleviated by consuming a higher concentration of omega-3 rich foods. In a 2007 study, children were given increased levels of omega-3’s through dietary changes. After eight weeks, the children’s parents and their psychologists observed significant behavioral improvements.

Should You Add a GLA Supplement to Your Diet?

Even though you can get GLA through foods like hemp seed, spirulina and through the oils previously mentioned here, it may also be beneficial to add a daily GLA supplement to your routine. Since the body uses omega-3’s to convert GLA to DGLA, taking in a higher concentration of omega-3 fatty acids can also be advantageous. In general, you can obtain the best benefits by eating foods rich in omega-3’s and also increasing GLA intake. Some ways that supplementing with GLA can affect your health are detailed below. 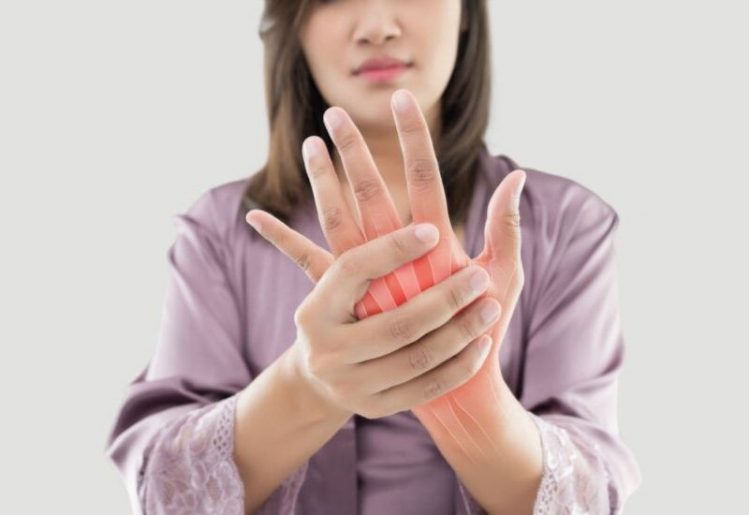 In a recent observational study that involved reviewing 22 previous studies, a link was found between GLA and rheumatoid arthritis. The GLA was delivered by an increased consumption of evening primrose oil and fish oil. As a result, inflammation and pain was reduced, while subjects reported increased mobility.

Some research has found that GLA absorbed topically via evening primrose oil helped treat conditions such as acne, eczema and keratosis pilaris. The results were observed in small children as well as in adults and teens.

There is little scientific data to back up these claims, but anecdotal reports from patients suggests that omega-6’s help the body adjust to hormonal changes. Women report that depression, cramping, breast tenderness, cyclical acne and labor induction have all been helped by increasing GLA levels.

If you plan on adding a GLA supplement to your daily routine, it’s advisable to consult your doctor ahead of time, especially if you have a medical condition or are already on any medications. Provided you use the supplements under your doctor’s guidance, this can be a worthwhile way to help your body get the essential fatty acids it needs for optimal heart health.