Each year, the research supporting the importance of maintaining a healthy balance of gut bacteria for good overall health grows. However, many of the previously known health effects of a healthy microbiome involved the digestive system. Could your gut bacteria also affect how well your immune system protects against infection and even prevent autoimmune disease? New research suggests that gut bacteria and immune system function are linked in several critical ways.

Your Microbiome and Your Health 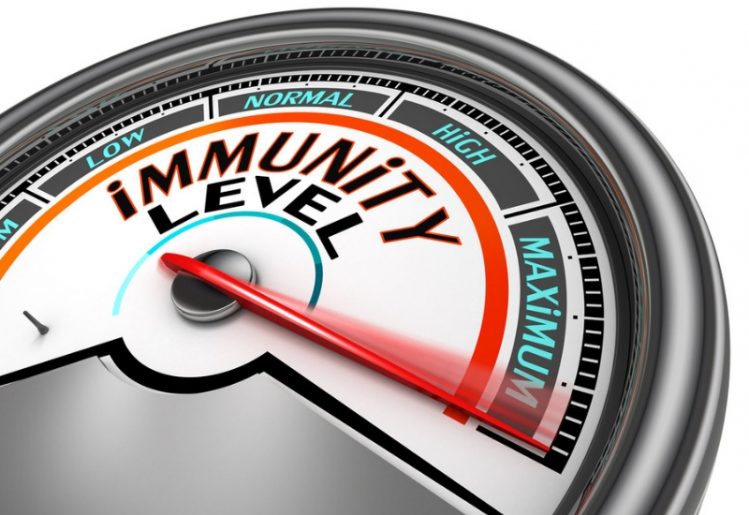 The Western world has spent much of the last century in a battle against bacteria. We have developed a wide variety of antibiotics to treat even the mildest infections. We even vigilantly sterilize our homes and our food under the assumption that bacteria are bad for our health. New research on the gut microbiome has turned this assumption on its head, offering solid evidence that many bacteria are good for human well-being and even essential to our health.

Everything that we eat passes through our GI tract, with key nutrients absorbed through our intestines. The GI tract is not a sterile tube, but rather a complex ecosystem containing a wide variety of bacteria. These bacteria help to break down macronutrients into more easily absorbed fragments and also are essential in absorbing certain vitamins.

Having the right balance of bacteria is crucial to good health. Not only will the right bacteria support our nutritional health, but they also can interact with the rest of the body in a variety of ways. Several studies have suggested that our microbiome plays an important role in regulating the immune system, helping our bodies to kill invaders while also preventing them from attacking our own tissues.

Autoimmune disease has been described by physicians as “a case of mistaken identity.” People with autoimmune diseases have a chronically overactive immune system that attacks their own tissues, leading to tissue destruction as well as chronic inflammation.

Several studies have found links between a gut microbiome imbalance and autoimmune disease. People with autoimmune diseases often have less diversity in gut bacteria as well as lower amounts of the bacteria which are known to be beneficial. Many scientists and doctors believe that issues with our natural flora can actually cause autoimmune disease and that re-establishing a healthy microbiome should be a key part of treatment for autoimmune disorders.

Many people in the Western world suffer from low levels of vitamin D. This can have devastating effects on the immune system. Not only is vitamin D essential for immune function, but it also appears to prevent certain types of autoimmune disease. Low vitamin D has been linked in several studies to autoimmune disease and is even considered a risk factor. Because of known links between skin cancer and sun exposure, many people avoid sunlight, the main historic source of this nutrient. In addition, the Western diet is extremely low in vitamin D-rich foods that could make up for our aversion to natural sunlight.

According to new research, the link between vitamin D and autoimmune disease may be partially due to links between vitamin D deficiency and poor gut health. Vitamin D appears to be extremely important for gut bacteria. Taking this vitamin may actually help to restore a healthy microbiome. At the same time, healthy gut bacteria can increase absorption of this vitamin. Having an unhealthy balance of bacteria can set off a downward spiral in health in which the body absorbs less vitamin D, then suffers from an increasingly failing microbiome due to a shortage of the vitamin.

Modern people are more at risk of both vitamin D deficiency and gut imbalance than ever before. Could these factors be the cause of growing rates of autoimmune disease as well as other devastating chronic illnesses?

Keeping a Healthy Gut For Your Circadian Rhythm and More 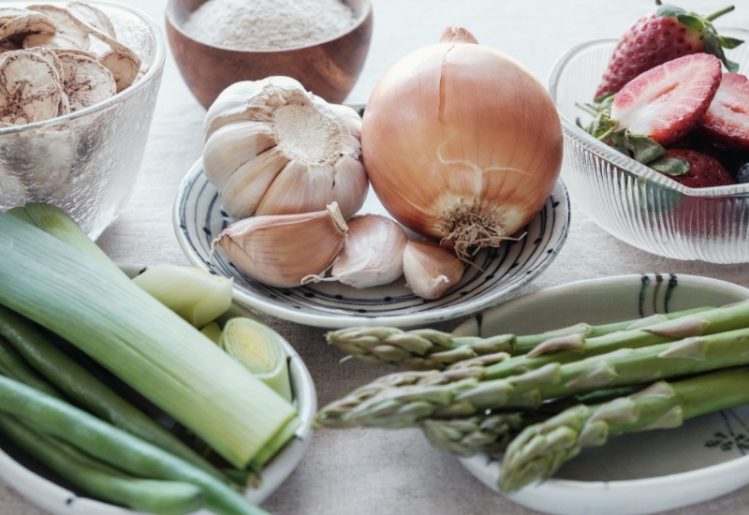 Everyone wants good health and an immune system that functions in top form. However, this can be a challenge in the modern world. Our food and our homes are cleaner and more sanitary than ever, which is a blessing as much as a curse. We are no longer taking in the healthy range of bacteria that our bodies have evolved to need.

In addition, the standard Western diet is not one that supports good gut health. Both soluble and insoluble fiber sources are necessary to feed our microbiome so the right gut bacteria can flourish. These are known as “prebiotics” as they can be taken before probiotics to support a healthy population of gut bacteria. Although it is important to eat a healthy diet, taking both prebiotics and probiotics can make up for the inherent deficiencies in our foods.

Getting enough vitamin D is also important to supporting digestive and immune health. A fair skinned person can get the vitamin D that they need from just ten minutes of direct sunlight. Organ meats and certain oils also are good sources of this nutrient.

In a world filled with unhealthy options, being healthy requires conscious choice. Maintaining good gut health requires only minimal lifestyle changes. However, it can have dramatic effects on your immune system, helping your body to fight off diseases of all kinds.