New research has found a previously unknown link between gut bacteria and diabetes. This recent study brings to light the importance of a healthy gut microbiome in maintaining healthy blood sugar levels, especially in type 2 diabetes. 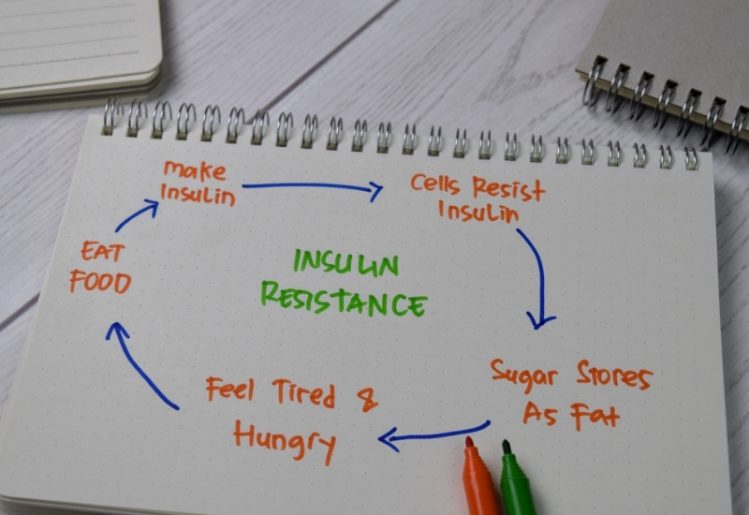 Type 2 diabetes is usually preceded by a condition called insulin resistance, which occurs when the body’s cells exhibit increased tolerance to insulin, a hormone in the bloodstream. As a result, insulin is unable to perform its crucial function of regulating glucose levels within the blood.

In a healthy person, insulin allows glucose to move from the blood into the cells where it’s used as energy, keeping blood sugar levels from spiking. This is crucial because when the amount of sugar in the blood gets too high, it can damage tissues and organs. However, in those with type 2 diabetes, this process is interrupted, causing blood sugar levels to reach dangerous highs.

Previous studies have found that fat molecules, or lipids, produced by gut bacteria can positively impact blood glucose levels by influencing the gut-brain axis, the vital communication system that exists between the brain and the gut. Under normal circumstances, when we eat, the opening of the small intestine relaxes its walls, an action that sends a signal to the brain triggering the liver, fat tissue and muscles to absorb glucose from the bloodstream. However, in type 2 diabetes, this process is disturbed because the small intestine stays contracted, preventing the signal from being transmitted to the brain.

Those studying the link between gut bacteria and diabetes believe lipids in the blood produced by “friendly” microbes in the gut microbiome could be the key to reversing this disturbed communication between the gut and the brain and reinstating healthy blood sugar metabolism.

In a new study, conducted at the French National Institute of Health and Medical Research, researchers sought to learn more about how lipids promote communication between the gut and the brain via the enteric nervous system and why this communication is inhibited in people with type 2 diabetes.

Researchers fed one group of mice carbohydrates containing fructooligosaccharides (FOS), prebiotic nutrients found in many foods that promote the growth of the “friendly” microbes that produce lipids. Another group of mice was fed a diet that didn’t contain FOS carbohydrates. They found that the mice on the FOS diet exhibited an increased presence of a specific type of lipid, called 12-HETE. The 12-HETE caused reduced muscle contraction, helping to increase communication between the gut and the brain. As a result, these mice exhibited less rigid small intestines and lower blood glucose levels.

The findings suggest that future treatments for type 2 diabetes may involve increasing the population of 12-HETE lipids in the blood. In the meantime, glucose metabolism may be improved by naturally boosting the health of the gut microbiome. By ingesting more beneficial microbes, it is possible to boost the effects that the gut microbiome has on the rest of the body, including how it communicates with the brain.

How Can You Naturally Boost Gut Health?

The most effective way to boost gut health is to adjust your diet. In addition to eating primarily plant-based foods, it is recommended to cut back on refined sugar, unhealthy fats and processed meats. While lean red meat can comprise a small portion of each meal, the majority of every meal should consist of fruits, veggies, nuts and seeds.

Taking a high-quality dietary supplement containing both prebiotics and probiotics, such as Florachron®, can also boost the health of your gut microbiome. While prebiotics that help healthy gut bacteria thrive, probiotics increase the number of bacteria in the gut. Together, these compounds help to maintain a strong and diverse gut microbiome. 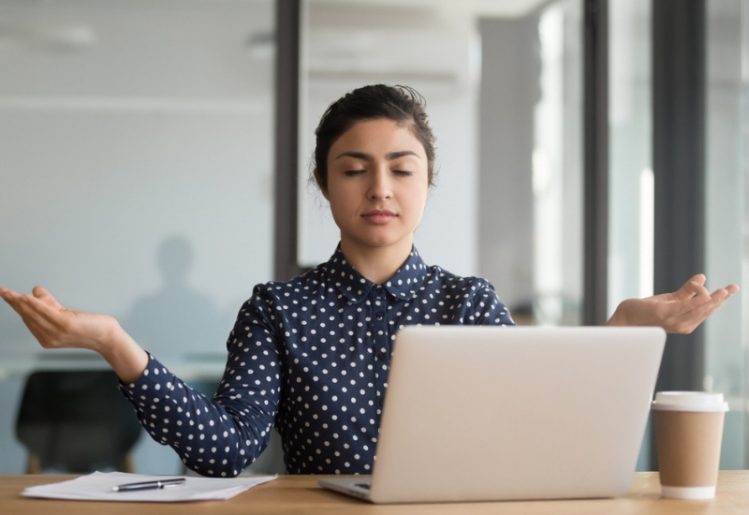 One of the ways your gut microbiome benefits health is by supporting the immune system. Unfortunately, increased stress compromises the immune system, requiring gut bacteria to concentrate on supplementing immunity instead of performing other necessary functions. It’s possible to avoid this situation by taking time to relax and reduce stress. You can do this through meditation, yoga, exercise or taking up a hobby that you find enjoyable.

The reason doctors recommend seven to eight hours of sleep is that the body uses this time to repair itself. This includes giving the bacteria in the gut a period of inactivity to perform their necessary functions. If you’re getting less than seven hours of sleep regularly, try replacing your bedding with more comfortable blankets and pillows. You should also reduce your caffeine consumption and shut off electronics one hour before bed. If you’re still having trouble sleeping through the night, consult your doctor.