Because heart disease is such a common cause of death, claiming a life every 37 seconds, finding more effective treatments is a primary concern in the medical community. New research has led to the discovery that the omega-3 fatty acids in fish oil may serve as an effective supplemental treatment for reducing the risks of developing cardiovascular disease by lowering the levels of triglycerides, or fat cells, in the blood. As a result of this research, a new fish oil drug which works by keeping triglyceride levels in check was recently approved by the FDA as an adjunct treatment for heart disease. In approving the new fish oil drug, the FDA specified that it is especially effective in adults with elevated triglycerides, or levels reaching more than 150 milligrams per deciliter. 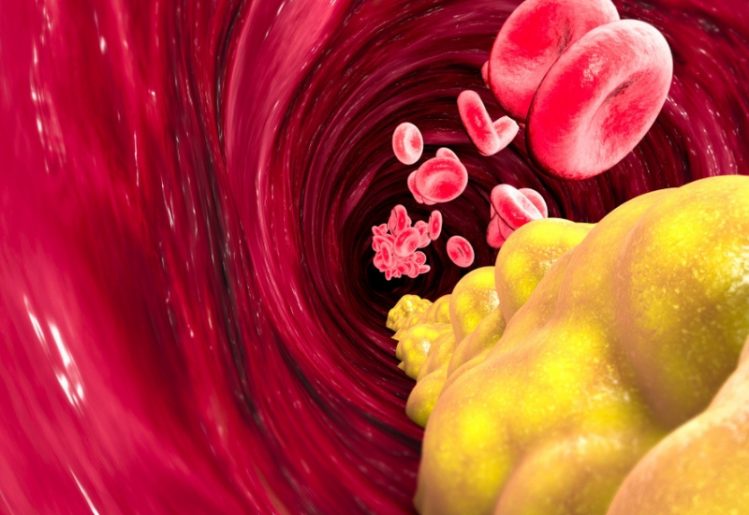 The new fish oil drug, called Vascepa, contains a potent omega-3 fatty acid called eicosapentaenoic acid (EPA). While this compound is naturally found in fish oil, the FDA advises that for maximum effectiveness it should only be prescribed to patients with exceptionally high triglyceride levels and that it should be used along with other treatments designed to lower the risk of a cardiovascular event. Additionally, it is cautioned that patients keep a close eye on their cholesterol levels while taking Vascepa.

Although the exact mechanism by which the drug works to lower triglyceride levels is unknown, in-depth research has concluded that it is effective. When taken as a part of an overall treatment plan, the fish oil-based drug lowers the amount of triglycerides in the blood, which reduces the risk of fat cell build-up. As more fat cells populate the blood supply, the arteries stiffen and become narrower, inhibiting the flow of blood. As a result, the risk of a heart attack or stroke is increased. By keeping the triglycerides low, Vascepa reduces the risks that this chain of events will occur.

In a recent clinical trial, researchers selected a group of 8,179 adults, aged 45 or older. Each subject exhibited previous heart, cardiovascular or metabolic problems. The subjects chosen for the trial also had additional risks for cardiovascular disease. Those subjects given the drug were found to exhibit a lower risk of suffering from a cardiovascular event than those who did not take the drug. While cardiovascular problems were reduced by 33 percent for those who took the drug, it was also found that people with a history of atrial fibrillation were at a greater risk of suffering from those events. Also, it was noted that those who suffer from fish or shellfish allergies should take the drug only under the close supervision of their doctors.

The heart isn’t the only organ that benefits from a regular intake of omega-3 fatty acids. In fact,omega-3’s have such a strong effect on the brain and nervous system that they can be used to impact the symptoms of multiple sclerosis. In other studies, a low-fat diet that relies on oily fish has been shown to be effective in lowering the risks of developing colon cancer and prostate cancer.

Consuming more omega-3-rich foods can also reverse the onset of post-partum depression, according to a separate study. The researchers involved in that project recommend eating fish rich in omega-3 oils at least twice per week. Additionally, the proteins and minerals found in fish can be beneficial to our health. 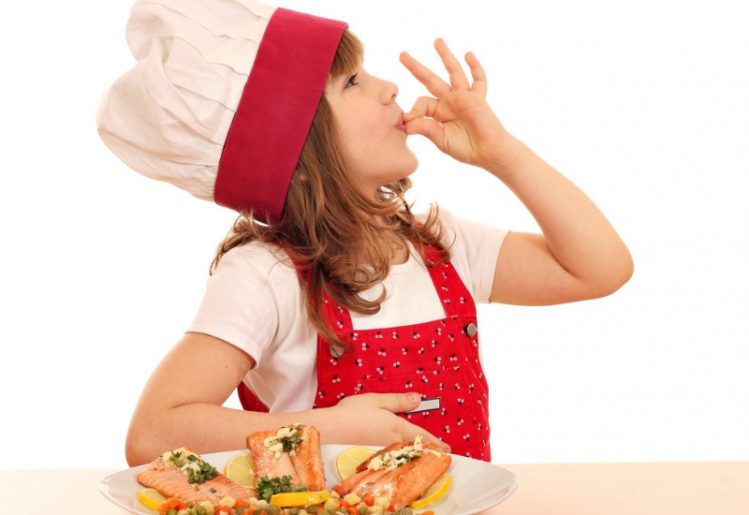 There are a number of cognitive and emotional health benefits that can come from an increased intake of omega-3 fatty acids. A study involving children found that consuming more fish per week improved behavioral problems associated with ADHD. In a separate research project, it was found that memory recall was improved in young adults, although the researchers could not verify that the omega-3 exposure would help prevent cognitive decline in later years. Regular consumption of omega-3-rich foods may also reduce the risks of developing Alzheimer’s disease, lower the frequency of epileptic seizures, prevent age-related vision loss and may reduce the risk of psychosis.

What Are the Best Sources of Omega-3 Fatty Acids?

If you’re not a big fish eater, getting omega-3 fatty acids through vitamin supplements is a convenient alternative. While taking a supplement in addition to eating a healthy supply of fish didn’t seem to increase the benefits to cardiovascular health, cancer risks and other medical conditions, choosing one or the other did provide those benefits. In either case, adding more omega-3 to your diet won’t completely eliminate these health risks, but it will reduce them.

Other than taking a fish oil supplement or eating more oily fish, there are other natural ways to get more omega-3’s. The compound is also found in flax, hempseed, perilla oil, chia seeds and spirulina. Although dark, leafy green vegetables, including fresh basil, also have omega-3 fatty acids, the content is lower than it is in fresh wild-caught oily fish. To obtain the highest concentrations of omega-3 fatty acids, eat more sardines, herring, anchovies, trout, mackerel and salmon. To gain the maximum health benefits, two to three servings per week are recommended.

While eating more seafood is beneficial, the type of seafood you eat must be taken into account. Larger fish, such as king mackerel, shark, tilefish or swordfish, will have larger concentrations of mercury, so children and pregnant women should be especially wary of eating them. To obtain a good supply of healthy fish oil without increasing mercury exposure, stick with canned light tuna, catfish, pollock and salmon.