In the past year, scientists have examined how exercise alone has the power to alter the bacterial balance of the gut. Now, a group of researchers taking a poke at further unpacking the mechanisms behind how exercise affects gut bacteria have focused their research efforts on endurance exercise in particular. According to a new study, irrespective of changes to one’s diet, endurance training increases the production of metabolism-boosting microbes while decreasing the presence of those known to cause inflammation. The new study has been published and is now available in the scientific journal Frontiers in Microbiology.

Exercise Changes the Microbial Composition of the Gut 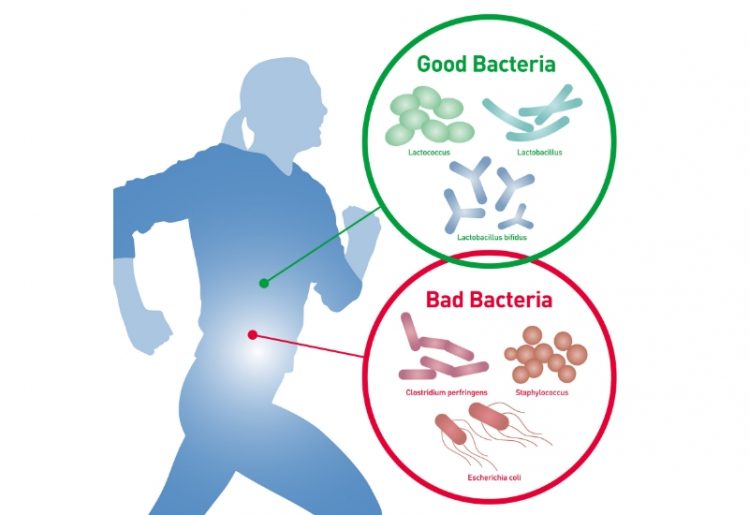 In late 2017, researchers from the University of Illinois conducted a pair of studies that were designed to help isolate changes in gut bacteria that were caused by exercise as opposed to other factors like antibiotic consumption or dietary intake. The two studies provided first-time evidence of exercise’s ability to change the microbial composition of the gut on its own accord. Their research successfully demonstrated in both mouse and human trials that exercise alone was enough to alter the types of bacteria present within the gut in a beneficial manner.

The team’s research shown exercise to increase the number of microbes that produce short-chain fatty acids (SCFAs). In particular, it created a significant increase in a particular SCFA — butyrate — that is known to boost energy, encourage the health of intestinal cells and reduce inflammation. According to their data, exercise may also increase the body’s resistance to inflammatory bowel diseases like ulcerative colitis. The levels again declined when the subjects returned to sedentary lifestyles.

One interesting observation was that the lean subjects were found to have the largest increase in their SCFA levels, likely because their levels were significantly lower at the start of the study. The ratios of microbes present in the guts of obese participants and lean participants differed throughout the entire duration of the study, a clear demonstration that the gut microbiota of a lean person versus an obese person will respond very differently to exercise.

Narrowing in on Endurance Exercise’s Effects on Gut Bacteria

In a collaborative effort among institutions, scientists from the University of Jyväskylä, the University of Turku and nonprofit research organization FISABIO came together to delve deeper into how exercise affects the gut microbiota. In order to conduct their experiments, the team of researchers developed a six-week exercise program for overweight women who were previously sedentary but otherwise healthy. Over the six-week window, the participants took part in three separate endurance training sessions each week utilizing a bicycle ergometer. The researchers controlled the endurance training intensity by monitoring the heart rates of the participants. The women were asked not to make any lifestyle changes — such as dietary intake or alcohol consumption — during the study in order to zero in on the effects of exercise.

Throughout the study, the researchers analyzed gut composition and changes in gene activity utilizing 16S ribosomal RNA sequencing technology. The team observed that overall, after only six weeks of endurance training, there was a notable decrease in microbes known to cause inflammation (Proteobacteria) and an increase in those known to boost metabolism (Akkermansia).

In regards to gene functionality, there was little change observed over the course of the study. Pekkala commented, “The abundance of the functional genes did not change much, which was perhaps to be expected because the diet did not change during training. If the training period had been longer, greater effects probably would have been seen.”

The Cardiometabolic Benefits of Endurance Exercise: Could Akkermansia Microbes Be the Driving Force? 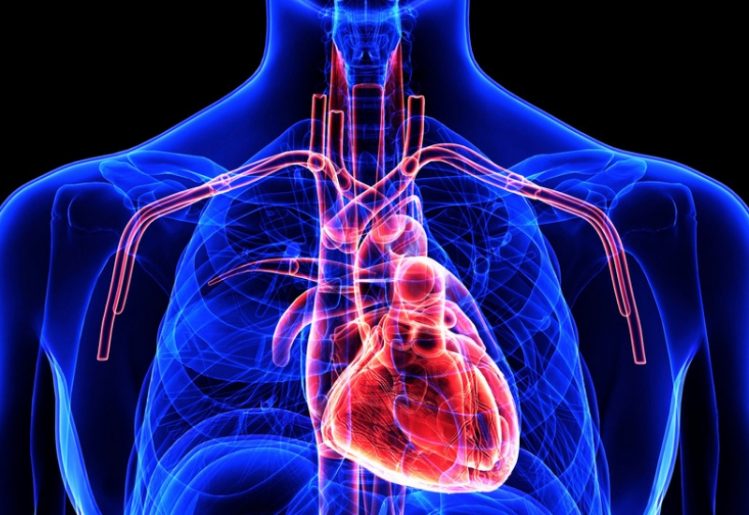 While there was no significant weight loss from the endurance training alone, there were other notable health benefits of the activity. According to research fellow Satu Pekkala from the University of Jyväskylä, “We found that phospholipids and cholesterol in VLDL particles decreased in response to exercise.” She explains, “These changes are beneficial for cardiometabolic health because VLDL transports lipids from the liver to peripheral tissues, converts into ‘bad’ LDL cholesterol in the circulation, and thus has detrimental cardiovascular effects.”

The endurance training regimen also decreased the activity of what is referred to as “vascular adhesion protein-1”, a molecule whose presence is associated with increased inflammation, though the authors report they were unable to determine the underlying mechanism for this in their study.

Other studies have observed a higher prevalence of Akkermansia bacteria in people who are more physically active, with some researchers looking to prove how Akkermansia may be a viable preventative against diabetes and obesity. But whether the alteration in gut microbes is the force behind all the beneficial changes observed here is a matter for future investigations. As Pekkala notes, “[More] studies are needed to prove that Akkermansia might mediate some of the health benefits of exercise.”