Type 2 diabetes is a growing problem, especially for people living in the United States and those who follow a typical Western diet. As a result of the vast amounts of refined sugar, processed foods and unhealthy fats consumed, millions of people have become overweight or clinically obese. And unfortunately, poor food choices may not be the only culprit: A new study has revealed that a common food additive linked to diabetes, raising concern that our food preservatives may be doing more harm than good. 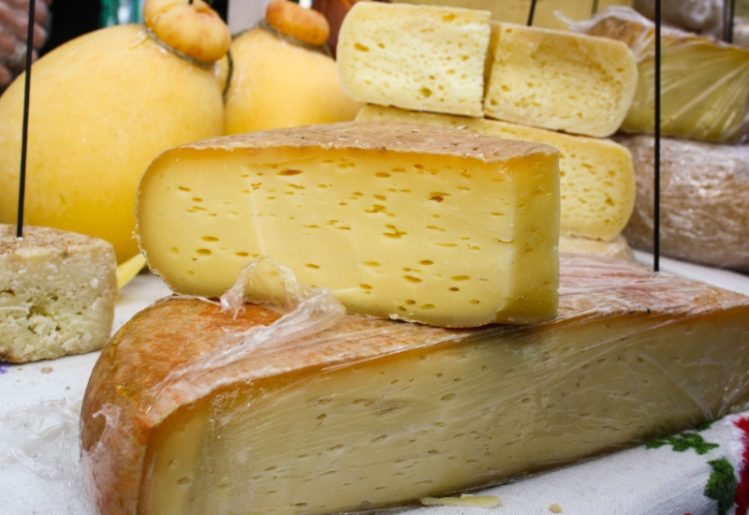 It is now well-known that obesity raises the risk of developing diabetes. Now, new research has found that a specific food additive may be further compounding this risk. This additive is an anti-mold compound that our bodies also produce naturally, a fact which allows it to thrive in the gut microbiome. When this compound exists in its natural state, it is called propionate. When manufactured for foods, it is referred to as E282, and it’s most commonly found in baked goods. According to WHO (World Health Organization) and several other global health agencies, propionate can be found in a large portion of processed foods. It’s commonly added to desserts that rely on eggs and other dairy products, as well as cereals, sausage casings, sports drinks and cheeses.

The latest research on propionate was based on a previous 1912 study, which found heightened glucose levels in dogs who were administered large doses of propionate. The new study, which was conducted at Tel-Aviv University, used mice instead of dogs, but the findings were similar: The blood glucose levels of the mice were much higher after having received doses of propionate. By boosting the levels of two specific hormones (glucagon and FABP4), propionate prompted the liver to produce excessive amounts of glucose. In response, greater levels of insulin flooded the bloodstream. Higher insulin levels can ultimately lead the body to develop insulin resistance, which is a defining characteristic of type 2 diabetes.

The researchers found the same results upon testing the hypothesis on human subjects. Those subjects given high doses of propionate experienced a spike in blood glucose levels, while those subjects assigned a regular healthy diet didn’t experience those same changes. Additionally, the researchers found that withholding the propionate from the test subjects helped blood sugar levels return to normal. This suggests the effects of the additive are reversible by avoiding future exposure.

The Dangers of Chemical Additives

Today, it’s a widely accepted practice for food manufacturers to add chemicals to our foods. Additives are compounds included in processed foods to create the colors, textures and flavors that make foods more palatable, while preservatives are chemicals that help keep foods fresh and safe to eat. Organizations like the Food and Drug Administration are tasked with ensuring these additives and preservatives are safe, but they can only base their testing on currently available research findings. As a result, some preservatives and additives are deemed safe and added to foods, although future testing reveals that they are actually harmful to human health.

Natural Ways to Keep Your Blood Sugar in Check

The new findings that the propionate food additive linked to diabetes is inspiring many people to alter their diets. In particular, there’s renewed interest in keeping blood sugar levels under control. By employing these suggestions, you can work to maintain healthy blood sugar levels, which can help prevent the excessive production of insulin.

Eat Foods Based on Their Glycemic Index Ranking 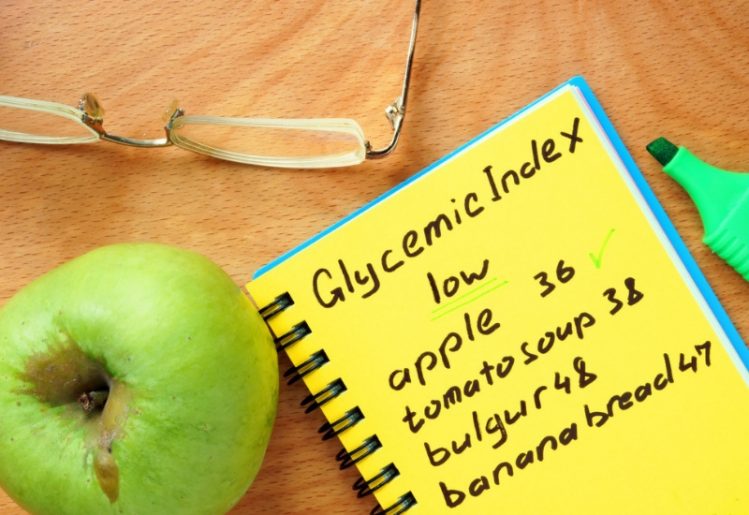 The glycemic index ranks foods based upon the effects they have on blood sugar levels. Foods that have a lower impact on blood glucose include most vegetables, legumes and stone fruits.

Healthy snacks that are rich in protein will help you boost your energy levels between meals. This will also help you avoid unhealthy snacking.

Start With a Satisfying Breakfast

By eating a first meal that consists of protein and healthy fats, you’ll give your body the nutrients it needs to maintain consistent energy levels for longer. In turn, this will help your body burn up more glucose throughout your day.

Fenugreek is a spice that can be commonly found in Middle Eastern and Asian dishes. It’s recommended because it helps the body manage blood sugar levels more efficiently.

Add a Serving of Bilberry Fruit

A healthier lifestyle, including dietary changes and increased physical activity, can help you keep your blood glucose under control. For more tips about maintaining healthy blood sugar levels naturally, or to undergo a test for type 2 diabetes, consult your doctor. Taking on a healthier lifestyle will benefit you physically, mentally, and emotionally.