Chronic pain is one of the greatest medical challenges of our times. Pain disorders are becoming increasingly common, yet we have few remedies — particularly in cases where we cannot identify the cause of the pain. Although pain killers can help for a short time, these medications are addictive and can have negative or even deadly side effects. According to the latest research, a serotonin deficiency may play a role in some types of unexplained pain. Could a boost in this hormone help to treat common pain conditions?

Serotonin: The Hormone for Happiness, Energy and More 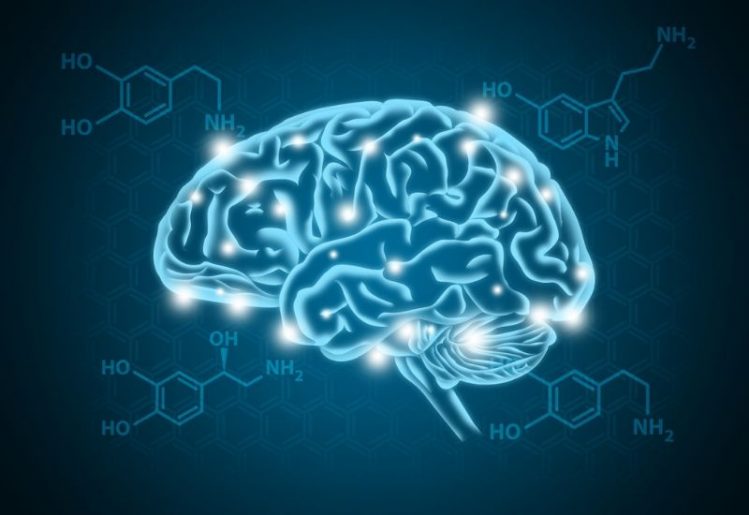 Serotonin is a well-known hormone that has become famous for its role in happiness and feelings of well-being. Scientifically known as 5-HT, this biochemical also has a variety of lesser-known jobs in the human body. Serotonin contributes to our circadian rhythms, helping to sustain our sleep-wake cycles. It also helps to regulate our appetite and digestion, with a the majority of our serotonin receptors present in the gut.

Low levels of serotonin can have devastating effects. People with low serotonin can notice a change in mood, often slipping into a depression. They may struggle to sleep even while feeling tired much of the time. Serotonin also appears to play a less-understood role in nausea, migraines and obesity. According to a new study, low serotonin may also be a major factor in chronic pain.

Could Serotonin Deficiency Cause Pain?

A growing number of people suffer from chronic pain that has no perceivable cause. Researchers and doctors use the terms “heightened somatic awareness,” “functional pain disorder,” “fibromyalgia,” and even give psychiatric labels to diagnose this unexplained pain. People who suffer from these disorders are often told that the problem is all in their heads. This can add immense insult to injury when a patient is living with debilitating headaches, muscle pain, joint pain and digestive issues.

A team of researchers at McGill University may have found the cause of these unpleasant symptoms. They looked at 3,200 people with chronic pain of the temporomandibular joint, or jaw, over seven years. In addition to tracking symptoms and doing extensive medical tests, the research participants underwent detailed genetic testing.

Researchers found that a particular gene mutation was linked to chronic pain of the jaw. The gene involved controls the production of serotonin, so that people with the mutation have lower levels of this hormone and neurotransmitter. People who did not have the gene mutation, on the other hand, did not experience the same level of unexplained chronic pain.

Serotonin is known to play a role, albeit a little-understood one, in the management of pain in the human body. Although more research will be needed to determine whether this particular gene mutation correlates with other pain disorders, this study offers one possible reason for unexplained pain syndromes. 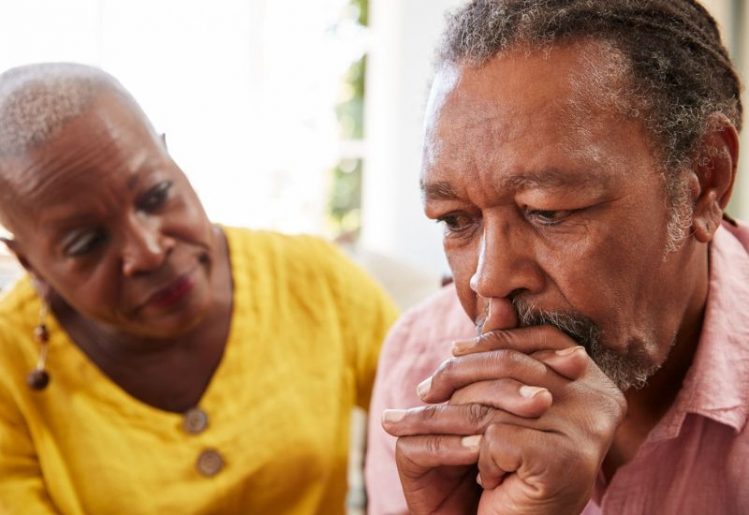 If a deficiency of serotonin is the cause of certain types of pain, then supplementing this hormone appears to be an easy answer. However, serotonin has special qualities that make effective supplementation a challenge. Serotonin is a large molecule that cannot cross the blood-brain barrier, which means that it can be difficult to increase levels of this hormone in the area where it matters most. Several studies suggest that a common antidepressant medication class called selective serotonin reuptake inhibitors, or SSRIs, may help with pain by reducing the breakdown of this hormone. However, these drugs can have side effects and interactions that are a significant drawback.

Several studies suggest that taking supplements containing fast-release 5-HTP and slow-release tryptophan can increase brain levels of serotonin. These two compounds are the building blocks of serotonin, so taking increased amounts can increase levels of the hormone. Because they are converted to serotonin at different rates, this unique formulation of fast- and slow-release precursors has been shown to have special benefits for people with mild and moderate depression.

Taking this unique formulation has also been helpful in an increasingly common syndrome known as “burnout syndrome.” In this syndrome, people who are under stress for a long period of time run out of precursors for serotonin and suffer the effects of a resulting deficiency of serotonin. Taking the formulation described above can reduce the symptoms of this disorder and help people to reclaim their happiness.

More research will be needed to determine how these precursors can help chronic pain syndromes. However, there is good evidence that they raise serotonin levels in the brain and offer a potential treatment for other disorders associated with a deficiency of serotonin.

Treating chronic pain naturally can be an immense challenge when the exact cause of the pain is not known. However, we now have a potential cause: lack of serotonin. Lifestyle measures are incredibly important in managing pain. Be sure to eat healthy food, drink plenty of water and keep a stable sleep cycle. Supplements such as the ones described here also may have an effect. Although chronic pain can be frustrating and debilitating, there are natural ways to reclaim your life and your happiness.