Capsaicin is the compound in chili peppers that give them their spicy kick, but ongoing research has found that it does even more than that. A new study confirms capsaicin slows cancer, backing up previous research indicating that this spicy compound may hold the key to more successful treatments. Specifically, researchers found that the compound has a powerful effect on adenocarcinoma, which is a condition that’s responsible for approximately 40 percent of all lung cancer cases. Previous studies have examined the powerful health benefits that capsaicin provides, but the latest research is the most promising.

When cancer develops, its ability to spread to various parts of the body (a process called metastasis) is what makes it so deadly and so difficult to cure. This is also one of the reasons it has been so challenging to come up with effective treatments. Thus, much cancer research centers on finding methods to negatively influence metastasis.

In a recent study out of Marshall University in West Virginia, it was found that the anti-metastasizing properties in capsaicin, a compound found in chili peppers, worked to hinder the spread of cancer cells in earlier stages of the disease, before healthy cells were affected. These findings suggest that early diagnosis would be vital to the successful use of medications derived from capsaicin. 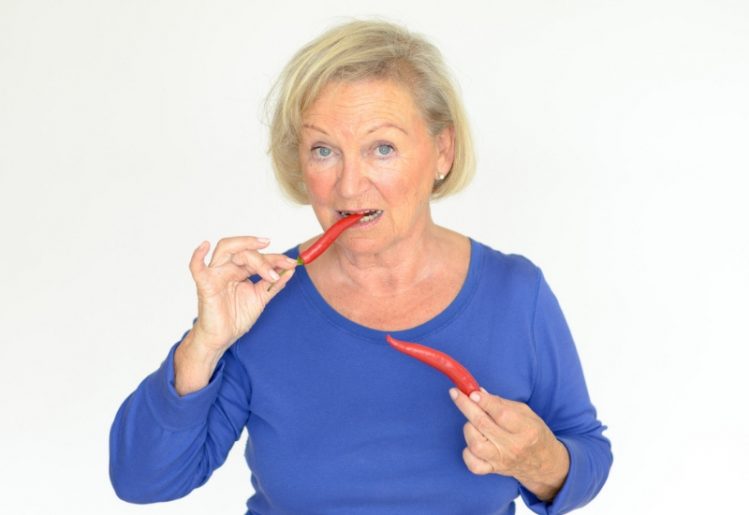 The reason capsaicin has gained the attention of researchers in the United States is that there are lower instances of cancer in countries where spicy dishes are more common. Thailand and India in particular have lower numbers of lung cancer cases. Seeking to understand if there was a link between spicy foods and cancer, researchers began investigating and found that capsaicin seemed to be the common factor.

Working with mice, researchers in the study discovered that mice who were fed capsaicin manifested a lower number of metastasized cells than mice who were not fed the compound. It’s believed the compound works by preventing the activation of Src, which is a protein that helps cancer cells metastasize. The researchers involved in the latest study also found that capsaicin helps by making the lungs more sensitive to chemotherapy.

The next step for lead researcher Dr. Friedman and the rest of the team is to find a way to make capsaicin more palatable. They hope to dull the spicy sensation of the compound without diminishing its cancer-fighting properties. In its natural state, capsaicin can cause some extreme side effects, especially for those unaccustomed to spicy foods. Some side effects include burning diarrhea, stomach cramping, nausea and vomiting, extremely teary eyes and reddening of the skin.

While capsaicin may not be a cure for cancer, it may be useful in helping to prevent the spread of the disease. In this way, capsaicin-based medication may become part of a broader treatment regimen, especially in treating lung cancer. However, Dr. Friedman cautions there’s still more research needed to determine if capsaicin can really serve as a beneficial treatment option.

What Else Can Capsaicin Do for Your Body?

As previously mentioned, this isn’t the first study to focus on the health benefits of capsaicin. There has been previous research on the chili pepper compound that has found it helps the body in a number of ways. Below are just a few examples of the benefits that this natural compound provides. 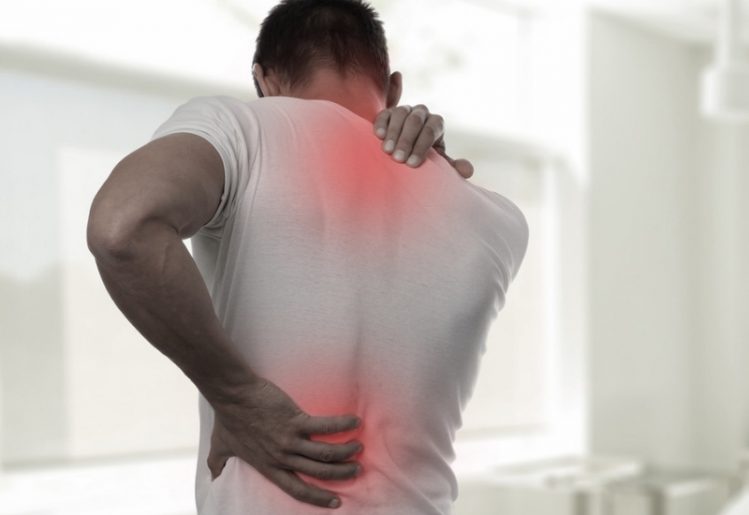 We experience pain because our nerves carry pain messages to the brain. This process is aided by the release of a chemical called substance P. It has been found that capsaicin helps exhaust the supply of substance P, making it more difficult for your nerves to carry those pain messages back to the brain. To prove this effect, researchers administered 2.5 grams of capsaicin to heartburn sufferers on a daily basis. Initially, the heartburn pain worsened, but it improved significantly after the first few days.

In another study, subjects were given 10 grams of red pepper with their meal. Following the meal, the subjects’ energy levels were monitored. Researchers found that those who consumed the red pepper exhibited a hike in energy expenditure. As a result, the study’s authors concluded that consuming capsaicin on a regular basis could help burn up to an extra 50 calories each day.

Research continues to uncover more health benefits provided by capsaicin. This is good news for those of us who love our spicy foods. For the rest of us, it may not be long before we see mild capsaicin supplements available in concentrated capsule form. In addition to helping to promote cellular health, capsaicin could have a bright future in helping to alleviate a number of other health concerns.