In the Western world, we don’t use turmeric heavily in our diet, although this is beginning to change. Many people are starting to enjoy spicy foods such as curries as part of their daily meals. Pungent spices are an integral part of Middle Eastern cuisine, Indian cuisine and even Latin American foods. In some cultures, turmeric is even made into a tea that is enjoyed both for flavor and as a traditional medicine. Whether you enjoy spicy foods or not, several new studies on turmeric benefits may encourage you to take in more of this potent yellow spice.

Although most people in the West know turmeric as a yellow spice with a distinctive pungent flavor, it has been used for hundreds of years in other parts of the globe as a medicine. As a plant, turmeric is closely related to the popular spice ginger, which also has been found to have health benefits. It is the reason curries are yellow as well as a component of mustard. Both traditional Chinese medicine and Ayurvedic medicine consider turmeric an important medicine as well. People who take turmeric medicinally can take it as a spice, as a tea and even in capsules.

Traditionally, turmeric has been used to fight infections and reduce inflammation. This is due to a compound called curcumin that is present in high levels in this spice. New studies suggest that it indeed is useful for these health issues. However, it appears to have even more benefits for modern wellness than previously realized. 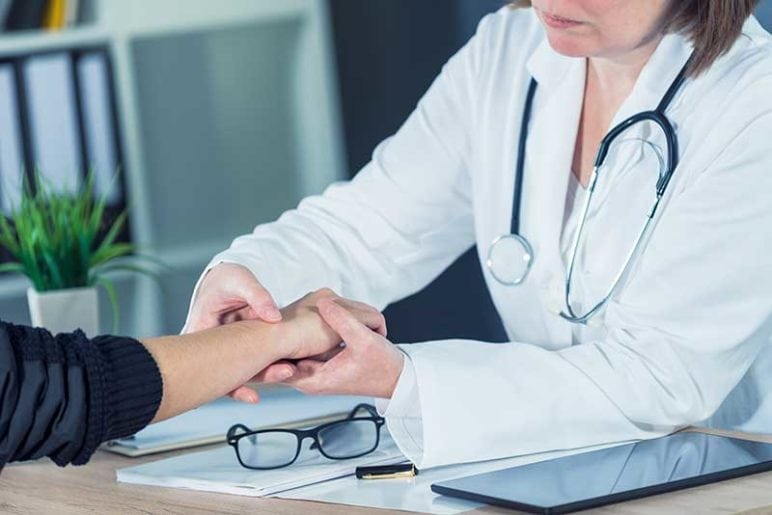 Turmeric has been the subject of several recent studies due to its purported health effects. It has antioxidant properties that prevent cell damage from environmental exposures as well as daily wear and tear. In addition, it fights cytokines, the molecules that are responsible for inflammation in our bodies. Proven benefits of turmeric also include reducing chronic joint pain from arthritis.

These actions add up to a lot of benefits for human health. Turmeric is the latest natural wonder compound. It has been shown to affect the size of tumors, prevent heart disease and lessen some of the deadly side effects of cancer treatments. High turmeric intake may be the reason that places such as India have much lower rates of cancer. People who have inflammatory conditions such as ulcerative colitis also may see a reduction in symptoms when taking this spice. It is clear that practitioners of ancient medicine were right about the health benefits of turmeric. Are there any drawbacks to taking this compound?

As with all compounds, too much turmeric can have drawbacks. While eating this spice in foods or taking a modest dose as a daily supplement are safe for most people, researchers are clear that this spice can have negative health effects in mega doses—as with all dietary supplements. People who take more than 12 grams of turmeric a day may have diarrhea, headaches and skin rashes. In addition, turmeric can cause people to have yellow feces. It can also interact with other drugs, most notably chemotherapy drugs and the popular blood thinner Warfarin. At very high doses, it can even cause some of the inflammation that it treats in more modest amounts.

As with all medicinal compounds, it can be beneficial to take turmeric—but not in huge quantities. In addition, people who take other medications should talk to their doctor to ensure that there are no interactions with other drugs they are prescribed. However, people in India eat large amounts of turmeric as part of their daily diet with no ill effects. It is difficult to get too much of this natural remedy without taking capsules and supplements that contain a higher than recommended dosage.

This spice shows huge promise as a treatment for several of the most common diseases in the developed world. Because of this promise, it is currently being studied more seriously as a future medicine. For example, researchers at Ohio State University are looking at ways to enable better absorption of this spice as well as ways to increase its anti-inflammatory effects. Scientists are also studying its effects on cancer and tumors, with hopes that it may someday be added to the arsenal of chemotherapy drugs on the market. It is also being studied as a treatment for several common diseases of aging, such as Alzheimer dementia and osteoarthritis. While we know much about the benefits of turmeric, it appears that there may be much we do not know yet about its disease-fighting potential.

Turmeric is not the only spice that has been found to have health benefits. It appears that these compounds may not just flavor our foods, but contribute to whole body health. Whether you choose to take a supplement containing turmeric simply eat more curry, adding some extra turmeric to your diet may improve your health in a variety of ways.