Cancer is a deadly disease that affects millions of people each year. In fact, it is the leading cause of death worldwide. Although there are a number of treatments that can be effective, including radiation and chemotherapy, there is no definitive cure. A recent research review took a closer look at the link between turmeric and cancer, particularly how the root’s active ingredient, curcumin, affects cancer growth.

What Do We Know About Cancer?

Cancer is a broad term that describes a number of different conditions in which cells act abnormally. The cells may either function improperly, or they may continue functioning for longer than intended. As these cells perform in unexpected ways, they begin to divide and multiply, creating even more defective cells. 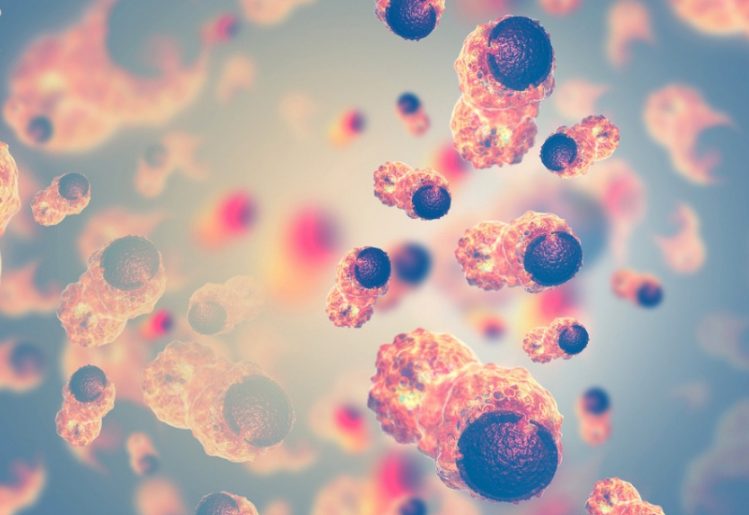 When a large group of cells accumulates in one place, they come together to form a tumor. In other cases, cancerous cells spread throughout the body via the lymph nodes and inhibit the body’s immune system. During this process, which is called metastasis, the cancerous cells will travel to other organs and infect them as well.

There are many different types of cancer and there are unique causes for each type. Even so, research has taught us that certain causes are preventable, while there are other risk factors that we can do nothing to change. Even when someone has high risk for developing a certain type of cancer, changing preventable causes can still decrease the likelihood that they will develop the disease.

Preventable causes of cancer include:

A primary risk factor that cannot be changed involves genetics. For example, someone who comes from a family with history of leukemia will be more likely to develop that disease at some point in their lifetime. This is because genetics influence how cells develop, function and die in the body.

If the cells in the body lack the protein responsible for repairing them, those cells can continue to function in their damaged state. Ultimately, the damaged cell will divide and multiply, passing on the damage on to the new cells.

Chemotherapy is effective in treating most types of cancer. It involves the use of medication that targets cancerous cells and destroys them, so it’s effective in killing individual cells as well as tumors. However, the strong adverse side effects that the drugs cause encourage researchers to continue looking for more effective treatments with fewer side effects.

Radiation therapy is often used in conjunction with chemotherapy or other treatments. This is because radiation treatments can shrink the size of a tumor, but may not eradicate all of the cancerous cells in the body. Once the cancerous cells have been reduced, a surgical procedure may help remove the remaining defective cells.

An alternative method is immunotherapy, which involves taking drugs that strengthen the immune system. As the immune system becomes supercharged, it can fight cancer growth more effectively. Adoptive cell transfer and checkpoint inhibitors are two types of immunotherapy that are commonly used today.

New research suggests that turmeric may be useful as an adjunct cancer treatment in the future, due to the effect that its main ingredient, curcumin, has on human health. While turmeric has been used as an ingredient in cooking over the centuries, recent studies have found that the curcumin it contains possesses anti-inflammatory properties. Since we already know that inflammation contributes to unhealthy cell growth, a recent study focused on the relationship between turmeric and cancer.

Specifically, the study looked at how turmeric affected the cell signaling pathways that promote the unhealthy growth of cancerous cells. Researchers narrowed their focus to specific types of cancer, such as breast and lung cancers, blood cancer and cancers that affect the digestive tract. The study revealed that curcumin exhibited an effect on four areas of cancer development: 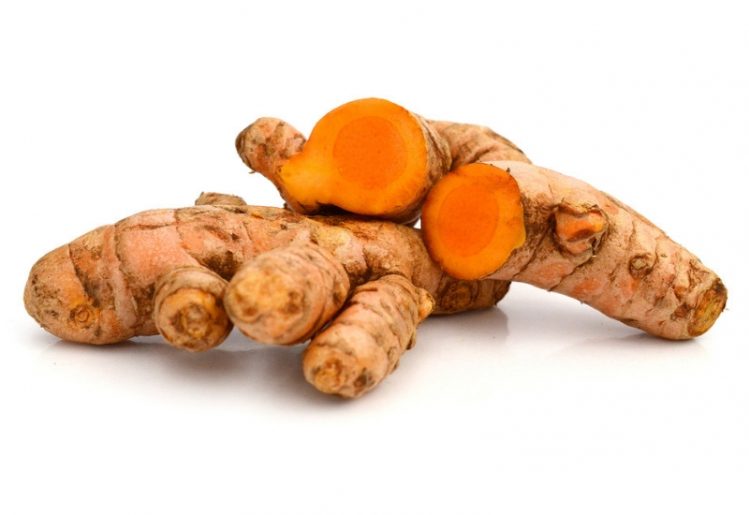 Before curcumin can be used as an adjuct therapy, further research on a method of delivery is necessary. When taken orally, curcumin is quickly broken down into metabolites, preventing the active ingredients in the compound from reaching the unhealthy cells in the body.

Some research on rats has found that enclosing curcumin in a protein nanoparticle helped to keep the compound from getting metabolized too soon. This may be one way to administer curcumin effectively, either alone or in addition to other forms of treatment.

Another challenge researchers face is in duplicating their results. So far, research on curcumin has been restricted to laboratory experimentation. This means the positive results achieved in the lab may or may not be the same in human subjects. Before a curcumin treatment can be developed and administered to patients, there will have to be additional studies that focus on the effects that curcumin has on human subjects.

While research is ongoing, there are supplements available that contain curcumin. Even though the substance may be broken down too early to affect cellular health, taking a supplement has proven effective in helping to modulate inflammatory processes in the body. Additionally, curcumin has been shown to be effective in promoting joint health, supporting healthy metabolism, aiding liver health and protecting nerve health.