Found primarily in foods such as fatty fish, nuts, and leafy greens, omega-3 fatty acids are an essential fat that boast a wide array of health benefits. Omega-3 consumption has been linked to more restful sleep, improved mental health, healthier aging and even higher IQs. This newest look into marine omega-3 and breast cancer adds to a growing body of evidence suggesting that omega-3 fatty acids could play a pivotal role in the body’s ability to deal with cancer. 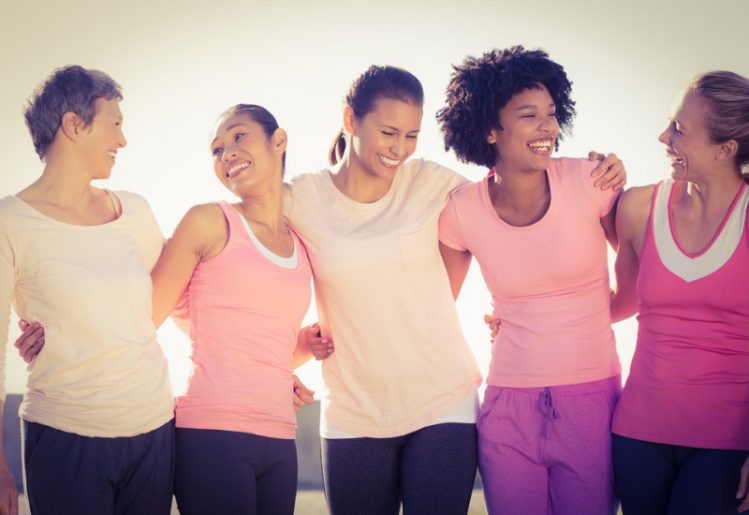 A team of researchers from the University of Nebraska Medical Center recently set out to investigate the effects of an omega-3-rich diet on cancer cells. Their research revealed that marine omega-3 fatty acids, such as the ones that can be found in fish oil, could potentially slow the advancement of breast cancer cells.

Breast cancer is the most common cancer among women, regardless of age, race or ethnicity. According to the CDC, approximately one out of every eight women in the United States will develop an invasive form of breast cancer in their lifetime. Over 250 thousand new cases of invasive breast cancer in women are diagnosed each year. The second most common cause of death among females, it is expected that nearly 40 thousand women in the United States alone are likely to die each year from the disease.

In a recent study led by Saraswoti Khadge, a then Ph.D. student working under Dr. James Talmadge, researchers determined that omega-3s appeared to both stop the growth of new tumors as well block the cancer cells from spreading further. It is believed that this could be due to the way in which omega-3s aid in supporting anti-inflammatory and immune responses in the body.

According to Dr. Talmadge, who is the Director of the University of Nebraska Medical Center Laboratory of Transplantation Immunology, “The studies by Khadge provided insight not only on the impact of dietary omega-3 fatty acids on tumor growth and metastasis but also on the sites of metastasis. Thus, not only were common metastasis sites reduced but also secondary tumor growth in the ovaries, kidneys and contralateral breasts.”

Previous studies have investigated the effects of a fish oil-based diet on pregnant women and children and found there to be a significant slowing in the development and metastasis of breast cancers. The team’s findings seem to echo those of previous works. Their research has been published in the journal Clinical & Experimental Metastasis.

Studying Omega-3 and Breast Cancer in an Animal Model

In order to conduct their investigations, the researchers utilized adult female mice which were separated into two groups. Each group of mice was fed a nearly identical diet consisting of the same amount of calories and fats, however, the types of fats in each diet differed. One group’s diet included omega-6 polyunsaturated fats derived from olive oil while the other group’s diet contained marine omega-3 fatty acids from fish oil.

4T1 breast cancer cells were introduced into the mice’s systems. 4T1 cells are commonly used to study breast cancer metastasis because they are highly aggressive and are known to spread rapidly to certain parts of the body — namely the bones, liver, and lungs. After a period of 35 days, the mice were autopsied to determine the effects of each diet on cancer development. 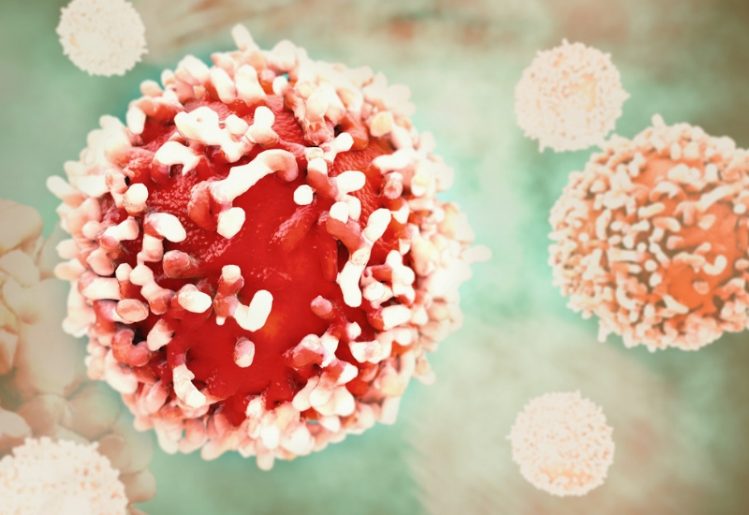 According to the team’s data, in the mice that were on the omega-3-rich diet, the breast cancer cells had a “significantly lower” chance of actually taking hold in the mammary glands of the mice. The team observed that tumors took much longer to begin developing in the mice on the omega-3 diet, which had a direct influence on the tumor size.

The researchers noted that the mice on the omega-3 diet possessed more T-cells in their tissues than those in the omega-6 group. T-cells are a type of white blood cell that impact nearly every aspect of the body’s adaptive immune processes. T-cells scan the body for foreign antigens and then work together to produce antibodies, to kill off bacterial- and viral-infected cells, and to eliminate cancerous cells. If a diet that is high in marine omega-3 fatty acids causes an increase in the production of T-cells, then this could explain the significant suppression of the development and metastasis of breast cancer.

Khadge stresses that their data does not mean that omega-3s prevent breast cancer. She explains, “Our study emphasizes the potential therapeutic role of dietary long-chain omega-3 fatty acids in the control of tumor growth and metastasis.”