Colorectal cancer goes by many names, including “bowel cancer” and “colon cancer,” largely because it’s a general term used to describe any cancer that develops in the rectum and the colon. According to the American Cancer Society, it can affect one in 21 men, making it the third-leading cause of cancer-related deaths in males. Although slightly less common in women, colorectal cancer is still the second-leading cause of cancer deaths among females. These rates have been steadily decreasing in recent years, because improved screening processes, combined with advancements in the treatment of the condition, have been improving the rate of recovery. According to new research, certain fruit and vegetable constituents called flavonoids protect against colorectal cancer, adding to the benefits that these natural plant ccompounds provide.

What You Should Know About Colorectal Cancer 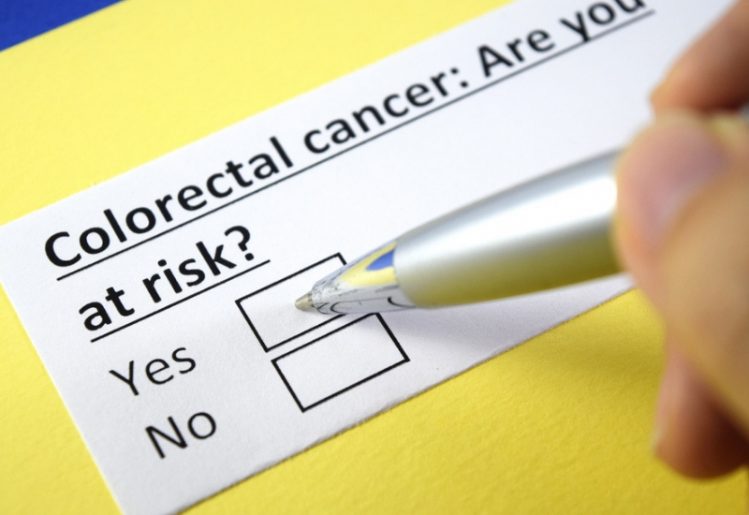 As with most types of cancer, when it comes to colorectal cancer, an early diagnosis leads to better results from treatment. While your doctor can use state-of-the-art screening equipment to confirm a diagnosis, it’s important for the average person to be able recognize the symptoms of colorectal cancer. If the following symptoms occur frequently or persistently, or if you develop several of the symptoms listed here, you should consult a doctor as soon as possible.

While colorectal cancer can be treated with chemotherapy and radiation therapy, surgery is more common. The surgeon will remove the tumor and any neighboring lymph nodes in the area. This will reduce the chances that the cancer will come back. In more serious cases, the rectum may need to be removed. In that case, the individual will have to wear a colostomy bag to collect stools and drainage. If the ends of the bowel can be joined, the colostomy bag may only have to be worn temporarily.

In some cases, it may be able to treat colorectal cancer without surgery. A process called ablation kills the tumor without having to remove it physically. Radiofrequency treatment is the most common method, but ethanol or cryosurgery can also be effective. It will be up to you and your doctor to determine the best treatment method for your situation.

It has been long believed that flavonoids protect against colorectal cancer, but, until recently, it was unknown how this process works. Researchers at South Dakota State University were investigating the positive effects that aspirin has on preventing colorectal cancer, which led them to find that a key component in this process is 2,4,6-THBA, or 2,4,6-trihydroxybenzoic acid. Although found in aspirin, the team wanted to extend their research by looking for a natural source of the compound, which is present in salicylic acid.

Through their research, they found that 2,4,6-THBA is also produced as the body digests the flavonoids found in natural plant-based foods. Once the flavonoids have been broken down, 2,4,6-THBA is sent to the colon, where waste collects and waits to be dispelled from the body. Once a protein called SLC5A8 transports 2,4,6-THBA to the cells in the colon, the acid slows the process of cell division. As this process becomes inhibited, more time is provided for the cell to repair itself. Once the cell is healthy, it’s no longer vulnerable to cancer growth.

How Can You Get More Flavonoids?

This latest study suggests that introducing more flavonoids into your diet will help initiate the process that prevents the development of colorectal cancer. There are several natural ways you can get more flavonoids. In general, fruits and vegetables with red or yellow skins have higher concentrations of flavonoids. This is because flavonoids help these plants develop their pigmentation.

In addition to eating the foods listed below, you can increase the flavonoids in your body by taking a supplement. For instance, Vitachron® Male and Vitachron® Female contain two types of flavonoids (lutein and lycopene) to help your body benefit from these powerful molecules. Adding a supplement like Vitachron to your daily routine will help you get a sufficient amount of flavonoids even on days when you don’t necessarily eat flavonoid-rich foods.

As previously mentioned, there are several different types of flavonoids. Flavonol works as an antioxidant, helping to reduce the risks of cognitive disorders like Parkinson’s and Alzheimer’s diseases, while also lowering the risk of cancer. Flavonol is found in red foods, such as berries, apples, red onions, cherries, grapes and red wine.

Add Flavones to Your Diet 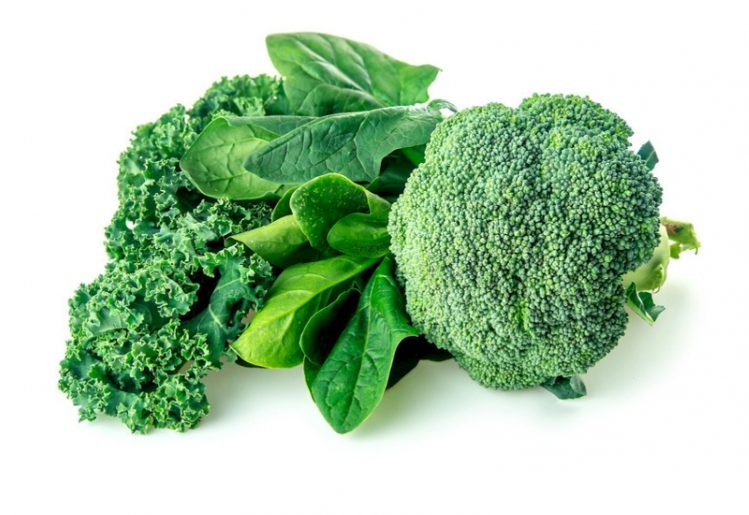 These flavonoids act as anti-inflammatory agents, helping the body fight the inflammation that contributes to the development of cancer, type 2 diabetes and obesity. Flavones are common in green foods, such as celery, green peppers, broccoli, olive oil, thyme, parsley and oregano.

These flavonoids can mimic estrogen in the body, but they provide some very important health benefits. They act to reduce the risks of breast, cervical and prostate cancers. Isoflavones can be found in brown foods, particularly in soybeans. They’re also common in other legumes, peanuts and alfalfa sprouts.