Colorectal cancer amounts for about 700,000 deaths worldwide. Could taking a daily dose of a certain supplements offer protection while also promoting stronger brain and heart health? A new study from the UK called the 2018 seAFOod Trial that discovered a link between aspirin, omega-3 and colon cancer supports this theory. 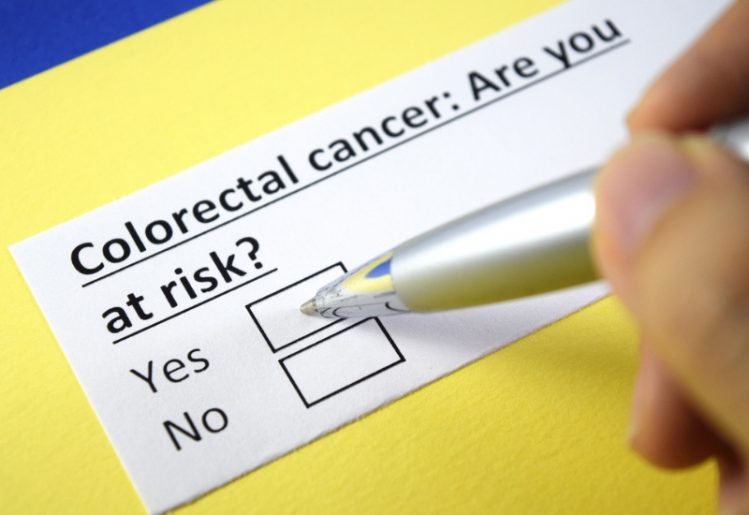 The National Cancer Institute anticipates over 140,000 new cases of colon-related cancer in the U.S. by the end of 2018. Colon cancer affects men and women equally, with the average age of diagnosis being 67. The current mortality rate is 14 percent. Colon cancer typically begins with adenomatous polyps (adenomas), but their presence alone isn’t enough for a cancer diagnosis. People can have these pre-cancerous polyps and never have cancer. However, their presence in the colon does greatly increase a person’s risk for developing colorectal-types of cancer. Other risk factors include polyp size, the number of polyps and dysplasia after a biopsy. Age and lifestyle are the two largest risk factors for colon cancer. Family history of colorectal cancer is the third leading factor, followed by other bowel related diseases.

The prevention and early detection of cancer have become growing areas of study. These various preventive measures are popular among high-risk populations, but colon cancer doesn’t appear to disparage by race or sex, though some studies suggest a higher prevalence in men and African Americans.

Doctors recommend lifestyle changes at the earliest signs of pre-cancerous conditions, patient-revealed family history or diagnosis. The recommendations made wholly depend on the patient’s current lifestyle, but some suggestions could be to increase physical activity, overhauling the diet, quitting smoking and taking certain supplements.

Taking omega-3 fatty acids might not be enough to prevent cancer alone, according to this review of available research at the time (which doesn’t take the new 2018 UK study into account). However, their overall health benefits to the heart, brain and digestive system when utilized along with healthy lifestyle changes and diet can provide essential building blocks for disease prevention.

Most omega-3 studies revolve around fish oil supplements or marine sources. One problem here is dissecting the omega-3 fatty acid chains and studying individual ones. Regardless, the eicosapentaenoic acid (EPA) in omega-3 has shown promising results in studies for treating early colorectal cancer stages. It may also provide benefits for later stages as well as prevention. A treatment plan that includes EPA can also work alongside chemotherapy without adverse side effects.

What science and medicine know about omega-3 chains as a whole is that they help modulate inflammation in the body — and inflammation and colon cancer do seem to share a link. Some research has suggested that omega-3 fatty acids may have the ability to affect cancer cells and tumor size, but more studies are needed.

Two U.S.-based studies also analyzed data from high-risk men and women taking preventative treatments with or without a colon cancer diagnosis. During the extensive studies, over 1,600 people developed cancer, and over 500 of those passed away due to their disease. The participants who obtained a diagnosis and consumed omega-3 from fish sources saw a decrease in mortality rate. Scientists noted that among those who changed their dietary habits to include more omega-3 fatty acids after their diagnosis also had a reduction in death rate.

Concerns Over Aspirin and Omega-3 EPA Use 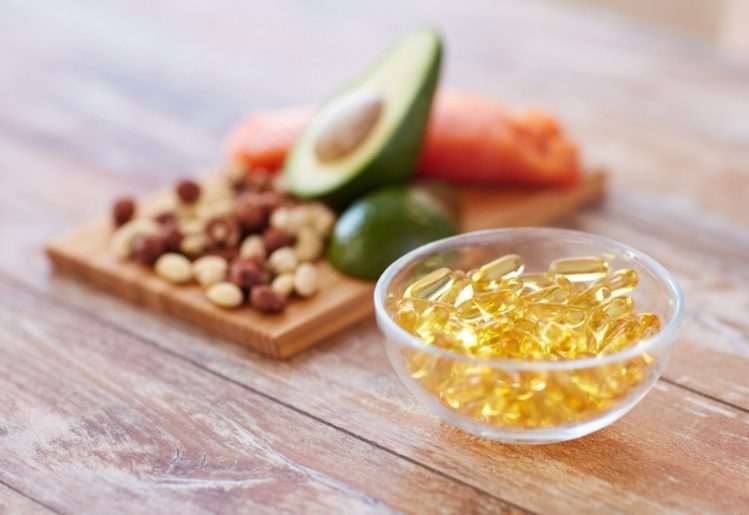 Doctors do raise concerns over taking a high dose of aspirin (300 mg) on an ongoing basis, which can cause internal bleeding. The study doesn’t include data for those with increased bleeding disorders, allergies to aspirin or stomach ulcers.

Aside from a temporary upset stomach and a fishy aftertaste, no known side effects or concerns arise with using dietary or therapeutic doses of omega-3 supplements. Some non-symptom concerns are the quality and increased caloric intake from supplements. High intakes beyond the scope of colon cancer studies do carry an increased risk of bleeding and possibly stroke. The new research shows promise when it comes to both treatment options and mortality rates in those with colon cancer. More studies could help further define the benefits when it comes to prevention and reoccurence rates as well.

Current guidelines suggest daily intake of omega-3 rich foods and taking supplements under a doctor’s guidance. For people who are at high risk of colon cancer, they should speak with their doctor about using the aspirin and/or aspirin and omega-3 therapy as a preventative measure. They should also be sure to continue with normal checkups and screening to catch any changes early.