We have known for some time about the critical gut-brain connection that relays messages in both directions; in fact, the gut has even been referred to by some researchers as the “second brain.” New insights into this connection suggest that gut health may influence mood and overall well-being, underscoring the importance of maintaining a healthy and diverse gut microbiome.

How are the Gut and the Brain Connected? 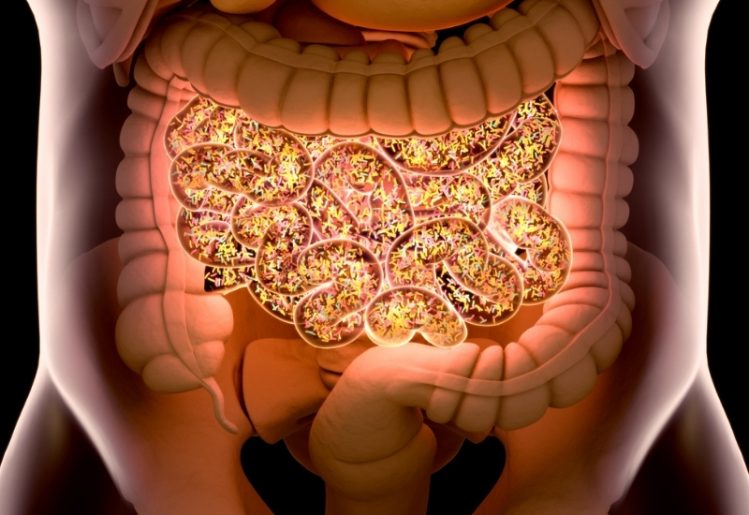 For some time, we have known that there’s a gut-brain connection that relays messages in both directions. For instance, when your brain tells you it’s time to eat, it sends signals to your gut that trigger the sensation of a growling stomach. Conversely, gastrointestinal problems can prompt signals to the brain that cause anxiety or depressive episodes. This relationship has led to the discovery that many metabolic health conditions may originate in the gut and eventually affect the other organs in the body.

One way that the gut can influence metabolism is by allowing specific types of microbes called endotoxins to leak into the blood supply. Once the endotoxins get past the stomach lining and enter the bloodstream, they can trigger an immune system response. In response to these endotoxins, the immune system initiates inflammation, creating a barrier that prevents the spread of these foreign microbes. However, on the downside, this natural process also creates greater resistance to insulin and leptins, which are hormones responsible for controlling hunger. Through this chain of events, these harmful endotoxins may lead to obesity, type 2 diabetes and fatty liver disease.

The gut also has its own separate nervous system, called the enteric nervous system (ENS), which sends messages directly to the brain. Since it consists of more than 500 million neurons and operates independently, many scientists refer to it as a second brain. This system of neurons regulates digestion by prompting the release of stomach acids that break down food in the gut. It also controls the contracting and expanding of certain muscles which are also integral to the digestive process.

The ENS uses the vagus nerve, which extends from the brain down to the abdomen, to send messages back and forth between the brain and the gut. This is how information about gastrointestinal issues is carried to the brain. This connection also carries serotonin, a feel-good neurotransmitter, from the gut to the brain. More recent research has found that neurons in the gut also use this pathway to send messages to neurons in the vagus nerve itself.

How Does the Gut-Brain Connection Affect Mental Health?

A study conducted at Australia’s Flinders University found significant activity between the neurons in the gut lining and those in the vagus nerve. The researchers looked more closely at the ENS and how it interacts with the gut to see how the communication between the gut and the brain can affect the development of disease. Their hope was that their findings could lead to new treatments for metabolic diseases. They focused their research on the viscerofugal neurons in the wall of the gut, specifically examining how those neurons interacted with the neurons in the spinal cord.

Using mice, the researchers focused on the colon because it rotates in a circular motion as it contracts. This process is known as the colonic motor complex and, although the reason is unknown, previous research has found that viscerofugal neurons are very active as the colon contracts. During the study, researchers monitored colon activity and the firing of electrical impulses, which designated viscerofugal neuron activity.

They found that changes in the colon caused the neurons to fire at an accelerated pace. They also noticed that the firing of those neurons was synchronized to match the activity of the neurons that are located within the spinal cord. Researchers believe this is how the ENS neurons in the gut send information to the sympathetic nervous system in the spinal cord. From there, the information is carried to the brain. It’s believed that this system of relaying messages is responsible for linking emotional well-being to physical conditions, especially gastrointestinal changes.

These findings are especially significant because we now understand that many physical and emotional health conditions originate in the gut. Parkinson’s disease is just one example of a health condition that starts in the gut and whose effects are transmitted along the vagus nerve to the brain. Research into Parkinson’s disease has found that adult men who suffer from constipation are four times more likely to develop Parkinson’s disease. This corroborates the idea that the earliest symptoms of the disease start in the gut. Other medical conditions that may begin with gut problems include autism, dementia, multiple sclerosis and stroke. As more research focuses on this crucial gut-brain connection, the importance of keeping your gut healthy is even more evident.

Aside from eating a healthy and varied diet, the following suggestions are great ways to ensure optimal gut health as you age. 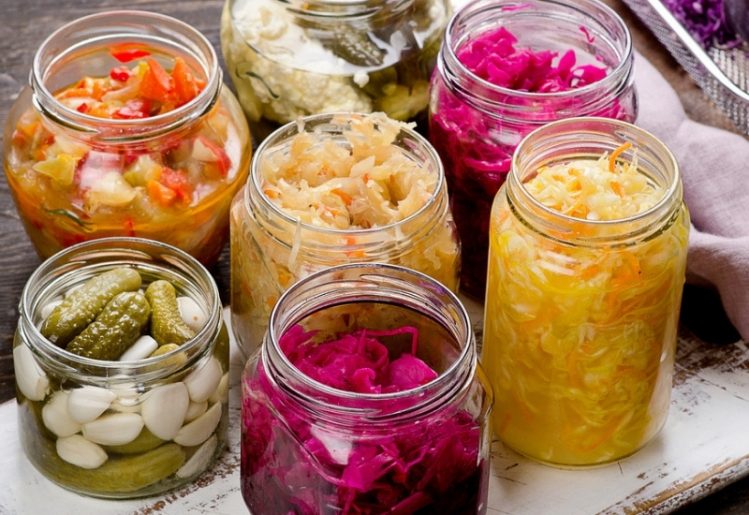 Probiotics are microbes in your gut that benefit overall health.  Your body relies on a steady influx of probiotics to maintain diversity in the gut microbiome. You can get probiotics from eating a broad range of fermented foods, such as sauerkraut, kombucha, kimchi and fermented vegetables. If you’re concerned you’re not getting enough probiotics in your diet, you can also take a high-quality probiotic supplement.

Prebiotics are essential for helping healthy bacteria thrive in your gut, and they may also help strengthen and multiply the probiotics in your gut. Asparagus, bananas, garlic and onions are rich sources of this unique type of fiber.

If you eat foods that are high in refined sugar, you’re just feeding the harmful bacteria in your gut. This creates an imbalance that leads to many problems, including metabolic conditions. Even artificial sweeteners can increase your risk for developing heart disease and diabetes, so it’s advisable to reduce your intake of all sweeteners as much as possible.

In general, a healthy diet, coupled with plenty of exercise and quality sleep, will help you maintain a healthier gut. It will also reduce your risk for most diseases. Even making small dietary changes can have a big impact on your gut health, which, in turn, will boost your emotional health.