Diabetes is a serious disease that affects the body’s ability to properly handle glucose, or sugar, in the blood. In type 1 diabetes, the body is unable to produce any insulin — the hormone responsible for ushering sugar from the blood into the cells where it can be used for energy. In type 2 diabetes, the body can make insulin but the cells are unable to properly utilize the insulin. Both type 1 and type 2 diabetes result in too-high levels of glucose in the bloodstream.  Over time, high levels of sugar in the bloodstream can negatively affect the heart, kidneys, nerves, eyes and more.

Type 1 diabetes, whose exact cause is unknown, is usually acquired at a young age and is irreversible. Type 2 diabetes, however, is often attributed to diet and lifestyle factors and can be reversed in certain cases. Some common symptoms of diabetes include excessive thirst, frequent urination, fatigue, slow wound healing, blurred vision and unintended weight loss. As new diabetes research uncovers links to cognitive decline and gut health, the emphasis falls on preventing and controlling type 2 diabetes. 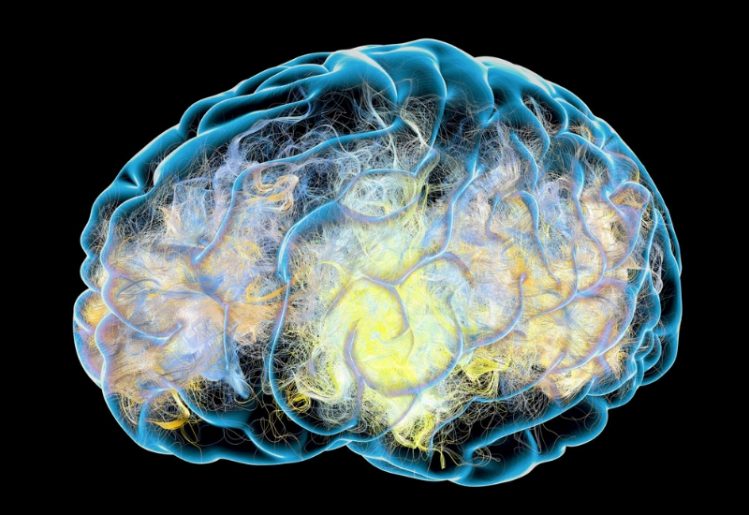 Recently, a team of University of Tasmania researchers led by Michele Callisaya conducted a study to find out why cognitive decline is prevalent in people with type 2 diabetes. The project looked at 705 adults between the ages of 55 and 90. The testing included brain size measurements as well as cognition evaluations.

Of the 705 participants, 348 suffered from type 2 diabetes, while 357 exhibited no signs of the illness. MRI scans of all participants were used to measure the ventricular and total brain mass on an effort to link brain atrophy and type 2 diabetes. The level of cognitive functioning was also examined, with testing conducted periodically over the 4.6 years of the study. Ms. Callisaya and her team adjusted the research to account for contributing factors, such as age, gender and health status.

This new diabetes research also showed that cognitive decline was affected by diabetes. Specifically, those without diabetes exhibited improved verbal fluency over the course of the study, while the diabetic subjects showed a notable decline. This was a point of concern in the University of Tasmania study, because everyday activities, such as adhering to medication schedules, may be affected. Callisaya concluded that verbal fluency and memory decline gradually over a five year period in people with type 2 diabetes.

The possibility of gut bacteria playing a role in how well diabetes medication worked seemed plausible because researchers know from previous studies that an abnormal balance of gut bacteria can be a contributory factor in obesity and type 2 diabetes. Additionally, it has been found that drugs taken orally can be ineffective, while the intravenous medications work more often. This is partially due to the fact that drugs taken orally must pass through the gut to work, raising suspicions that something happened in the gut to affect the drugs.

Through testing, the researchers found that they could alter the effectiveness of diabetes medication by manipulating the gut microbiome. Depending on how the microbiome was altered, the effectiveness of the drugs was either improved or reduced. Hariom Yadav concluded that the metabolic capacity of the gut microbiome affected how well the medication was absorbed. It could also alter the nature of the drug, making it more effective, rendering it inert or making it toxic to the patient. While this research did point to a correlation, Mr. Yadav says more research is needed. This field of study is still young, but, with additional research, we may learn more about how gut bacteria affects diabetes medications. This knowledge may even help us treat diabetics more effectively.

If you don’t have type 2 diabetes now, it’s important to make sure you’re doing all you can to prevent it. Making just a few lifestyle changes can keep you from developing this disease. Even if you have been diagnosed with type 2 diabetes these same changes may help you to better control your condition. 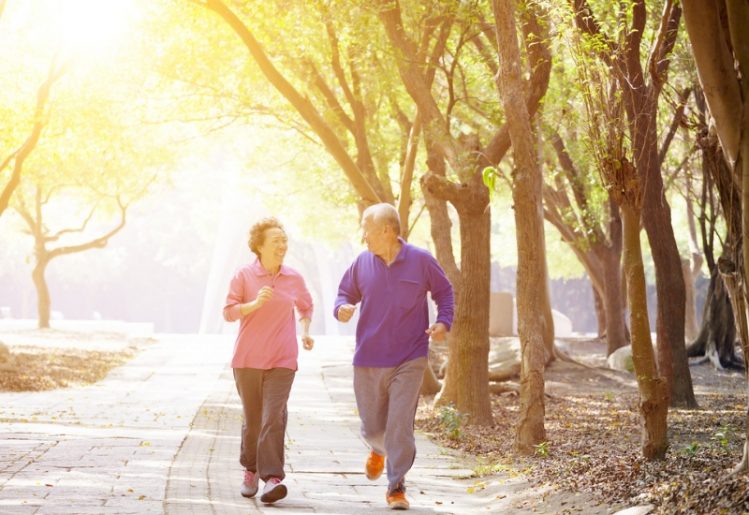 Increasing the amount of physical activity you get on a daily basis can help you prevent diabetes in a number of ways. Since obesity is linked to diabetes, losing weight is an excellent way of preventing the illness. Additionally, regular physical activity lowers blood sugar levels, while also improving your body’s sensitivity to insulin.

You may know that fiber intake is related to heart health, but research shows that it also assists in regulating blood sugar levels. Since fiber helps you feel full for longer, consuming more may also contributes to weight loss.

Whole grains also play a big role in diabetes prevention, though we don’t know why as of yet. We do know that people who switch to whole grains exhibit better blood sugar levels. Look for whole grains in breads, cereals, pasta and rice.

If you want to get better control over your blood sugar, turning to a supplement may help. It will require choosing a supplement that contains the right ingredients, however. Chromium picolinate, banaba leaf, bitter melon, gymnema, fenugreek and vanadium are all ingredients that have been shown to help maintain healthy blood sugar levels within normal ranges.

Research has also found that poor sleep patterns affect how blood glucose is processed. Looking for ways to resolve sleep disorders can help you protect against developing diabetes. Try relaxation techniques or improving your sleeping quarters to eliminate restlessness.

Diabetes research continues to move forward, uncovering more about how other conditions affect the development of the disease. In the meantime, we can use what we have already learned to help control and prevent the disease. Lifestyle changes and even changing how we take medication can help diabetics live a better quality of life.