Vitamins are essential for proper growth and optimal health. Despite this, our own bodies either can’t make them at all or can’t make enough of them, so we have to rely on getting sufficient amounts through our diets. Vitamins are a critical component of good health, yet despite a large body of evidence espousing their benefits, naysayers continue to look for ways to disprove their usefulness.

Recently, a newly published review analyzed over a decade’s worth of research and takes the critics head-on, making the argument that a certain subset of vitamins termed “longevity vitamins” prolong your life and may help prevent debilitating conditions such as cancer, cardiovascular disease and neurodegeneration.

The newly published review, presented in Proceedings of the National Academy of Sciences, was conducted by Bruce Ames, Ph.D., graduate professor of Biochemistry and Molecular Biology at the University of California Berkeley and the director of the Nutrition and Metabolism Center at the Children’s Hospital Oakland Research Institute (CHORI). 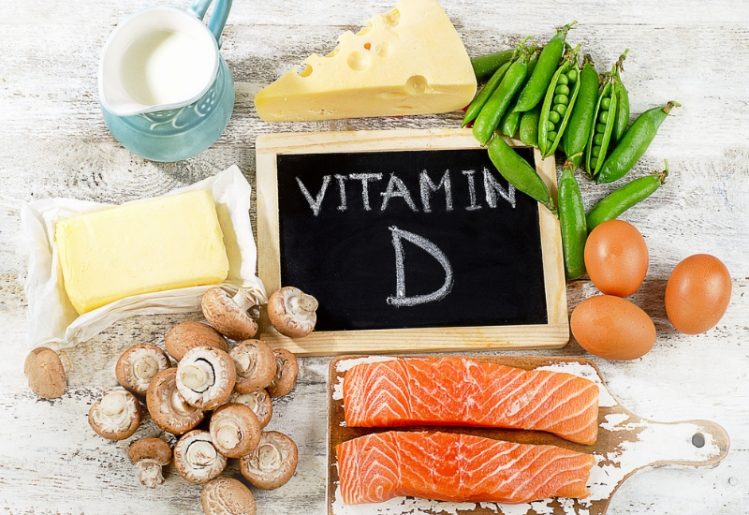 In his analysis, Dr. Ames identifies what he terms “longevity vitamins”: a total of 41 compounds — consisting of 30 known essential vitamins and minerals, as well as 11 compounds not currently recognized as such — that directly impact long-term health outcomes. Proper intake of these compounds have the potential to prolong life. Dr. Ames believes there are likely many more such compounds yet to be discovered, but due to the gradual and far-reaching nature of their impacts, long-term studies are needed.

According to Ames, despite the importance of such vital nutrients, up to 70 percent of Americans are likely deficient in many of these compounds, a factor that can have long-term health repercussions. He writes, “Because nutrient deficiencies are highly prevalent in the United States (and elsewhere), appropriate supplementation and/or an improved diet could reduce much of the consequent risk of chronic disease and premature aging.”

Ames commented in a press release, “The prevention of the degenerative diseases of aging is a different science than curing disease: it will involve expertise in metabolism, nutrition, biochemistry and genetic regulatory elements and polymorphisms. This approach is critical for lowering medical costs. It has been estimated that the E.U. would save €4 billion from osteoporosis alone by using vitamin D and calcium supplementation.”

“Diet is very important for our long-term health and this theoretical framework just reinforces that you should try to do what your mother told you: eat your veggies, eat your fruit, give up sugary soft drinks and empty carbohydrates,” Ames says.

A Trade-Off Between Longevity and Survival: How Nutrient Shortages Lead to Long-Term Damage

According to Dr. Ames, it is an often-overlooked fact that a large number of the enzymes in our body that are critical for tasks such as preventing and repairing oxidative cellular damage and DNA damage are dependent on many of the same essential vitamins and minerals that we need for basic day-to-day functioning.

What this means is that essential nutrients such as omega-3 fatty acids and vitamin D are required for both survival and maintenance. When faced with a shortage of such nutrients, our bodies will sacrifice production of long-term maintenance enzymes in favor of those that are required for immediate survival, a theoretical model that Ames refers to as “triage theory.” 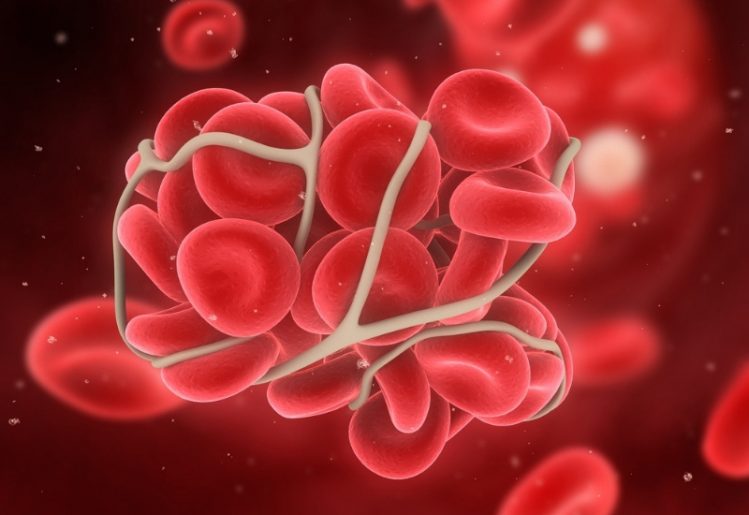 Trade-offs such as these are evidenced in numerous studies that have been published by Ames’s lab, in which they observed the face-off between survival and upkeep in people with chronic vitamin K and selenium deficiencies. When the body is low in vitamin K and selenium, it will lower the production of the enzymes that help clear arteries in favor of those needed for blood clotting. This phenomenon is linked to an increase in rates of death from cardiovascular disease. Ames’s research suggests deficiencies in these nutrients causes a significant increase to the risk of many such age-related chronic illnesses.

Ames boasts an impressive career spanning almost seven decades and more than 500 published scientific papers. Perhaps most famed for his groundbreaking development of what is known as the Ames Test — a method used to predict a compound’s carcinogenic potential — Dr. Ames is highly respected among the scientific community. Ames says he believes this to be an important publication because if Triage Theory continues to garner supporting evidence, “[The] implications for public health are enormous.”

Ames stated, “This may be a theoretical paper, but I hope it can add a few years to everyone’s lives.”