As we age, it is natural to experience a gradual decline in cognitive function. Although it is normal to experience a certain level of decreased brain function with advancing age, cognitive changes that go beyond what is to be expected at a certain age can be the first signs of dementia. Understanding the various symptoms of dementia, the differences between medically confirmed dementia and normal age-related cognitive decine and knowing the steps you can take to prevent general cognitive decline in old age can help you to take control of your mental health into your golden years. 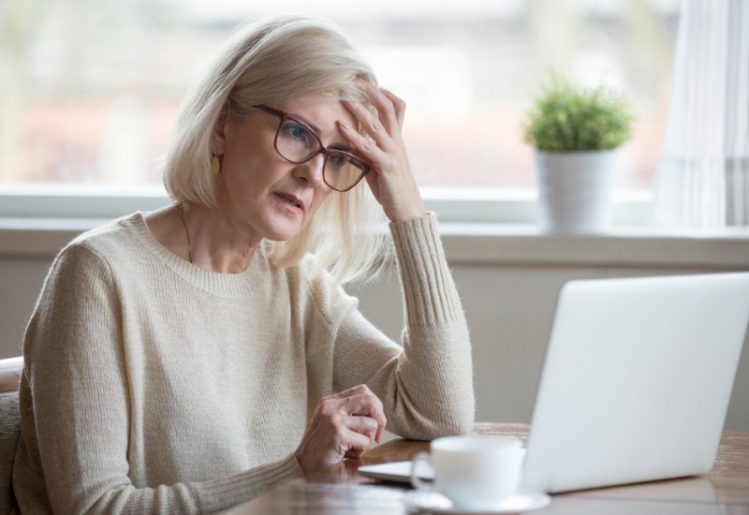 There are a number of symptoms to be on the lookout for when it comes to dementia. The most common cognitive change associated with dementia is memory loss. This impairment is generally first noticed by close family members. Other cognitive decline symptoms include confusion, difficulties performing tasks, communication challenges and problems with reasoning and solving problems.

In addition to cognitive issues, many sufferers of dementia also experience physical changes. Symptoms to be aware of include depression, mood swings, agitation, anxiety and general behavioral issues that are inappropriate or out of character.

Causes and Risk Factors of Dementia

Like any type of mental health condition, it can be challenging to pinpoint the root cause of dementia. In general terms, the condition is caused by irreversible damage to nerve cells and how they connect within the brain. Depending on the part of the brain that suffers damage, the condition can cause varying symptoms. Alzheimer’s disease is the most common form of dementia, accounting for approximately 60 to 70 percent of all confirmed cases.

In addition to irreversible types of dementia, there are also other conditions that are commonly  linked to the issue. These conditions include Huntington’s disease, Creutzfeldt-Jakob disease and Parkinson’s disease.

There are a number of risk factors associated with dementia. Here are just a few of the most common ones.

The most common risk factor of dementia is advanced age. Most cases affect individuals over the age of 65.

Having a family history of this condition also puts you at a higher risk of developing dementia. There are specific genetic tests that can tell you if you have a genetic mutation that may increase your risk.

There is a clear difference in dementia risk as it relates to race and ethnicity. Black Americans are twice as likely to be diagnosed with dementia than White Americans. Hispanics are 1.5 times more likely to experience dementia.

As with most degenerative issues, being in poor overall health will also put you at a higher risk for developing dementia. Particularly worrisome health conditions that contribute to dementia include diabetes, heart disease and depression.

Repeated head injuries can increase the risk of dementia in many people.

The Difference Between Dementia and Age-Related Cogntive Decline

It is important to understand that not all cognitive decline in old age can be attributed to dementia. Just because you notice a reduction in cognitive function, it does not necessarily mean that dementia is setting in. It is not unusual for the elderly to display a decline in overall brain function as they age; this is a normal part of the aging process. Normal cognitive decline symptoms that do not necessarily indicate dementia includes occasionally misplacing car keys, momentarily forgetting a word or a name of an acquaintance or blanking on recent events.

How to Protect Against Cognitive Decline in Old Age

Taking care of your physical health is the best thing that you can do to take care of your brain. This means you need to be mindful of eating a healthy diet, maintaining a regular exercise routine and being purposeful at seeking adequate medical care.

If you are a smoker, stop.

Being social and establishing healthy relationships have both been shown to boost mental function. In addition to staying social, it is a good idea to engage in activities that bring you joy.

One of the best things that you can do to maintain optimal brain function is to commit to a daily dietary supplement such as Neurochron. This innovative supplement supports healthy brain function and cognition through the use of a mix of vitamins, antioxidants, phospholipids and other nutrients. Low levels of vitamin D, vitamin B-6, vitamin B-12, and folate have also been demonstrated to boost your risk of dementia, making it important that you are diligent about getting enough of these vitamins.