Probiotics are beneficial bacteria that comprise the flora of an individual’s digestive tract. However, unlike potentially harmful organisms, these bacteria help promote healthy digestion and overall general health. Specifically, probiotics, or “friendly bacteria,” help the body process foods and curtail or eliminate several digestive problems such as gas, bloating, indigestion and diarrhea. A healthy gut microbiome also contributes to immune system health, among other things. Incorporating probiotic-rich foods in your diet or supplementing with a probiotic formula can help ensure a healthy gut microbiome; however, new research suggests the effects of probiotics may differ in women and men.

The Connection Between Probiotics and the Immune System 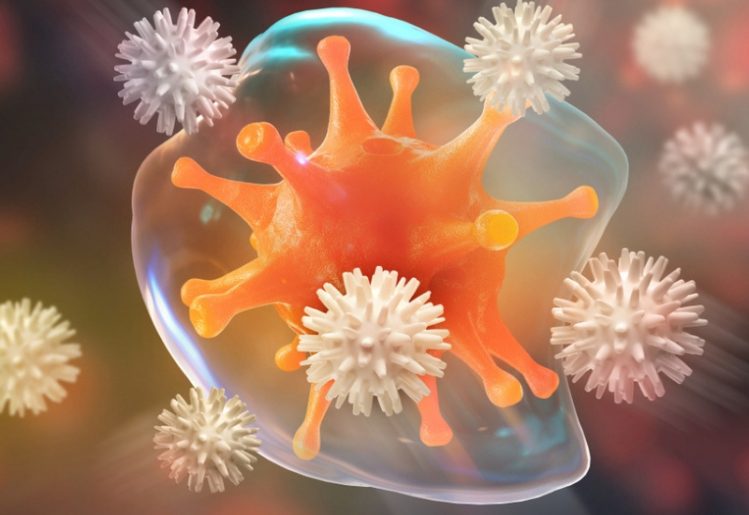 Scientists opine that aside from maintaining a healthy digestive system, probiotics also exert a positive impact upon other bodily systems including the skin, the reproductive tract and oral health. That said, researchers also stress that these substances play a most crucial role in maintaining optimal immune-system health.

Relatively recent scientific studies have found that probiotics may be receptive to certain genes that stimulate the body’s immunity. Further investigation has concluded that the administration of probiotics might prove effective in treating or potentially preventing autoimmune disorders like eczema, nasal and systemic allergies and possibly certain viral infections.

The vast majority of the bacteria found inside the body, both good and bad, are situated within a section of the large intestine. This region is called the gut microbiome. Scientists say more than 1,000 types of microscopic organisms reside here and many of them execute important systemic functions.

Many issues can impact gut flora such as illnesses, the foods and beverages you consume, the use of medications like antibiotics, lifestyle habits and stress. However, if any one of the preceding issues upsets this balance, the afflicted person could stand at greater risk of developing a host of ailments. Thus, maintaining an optimal balance of healthy gut flora is crucial to one’s general health.

The Effects Of Probiotics on Men and Women

Recent research has discovered that probiotics might impact men and women in different ways. Intending to put this theory to the test, a team of English scientists representing Reading University studied the impact probiotics had on both male and female infant piglets.

In the study, researchers administered pro- and prebiotic products to each subject and then carefully examined immune system components of both genders. They discovered that, at approximately one-month old, discernible differences could be noted between the males and females regarding the composition of immune cells, antibodies and immune system molecules.

Male and female subjects were administered a variety of different substances. In certain instances, each gender experienced far different reactions. Researchers suggest that such occurrences might indicate that each gender’s bodies and immune systems develop differently. Therefore, pro- and prebiotics that produce a certain response in one sex may not in the other.

The Importance of These Findings

The study’s lead researcher opined that gender has a profound impact on how the immune system develops. With this in mind, it becomes evident that probiotics, while healthy and vital to one’s general health, are not necessarily a one-size fits all type of product. Certain probiotic and prebiotic substances are more likely to yield better results based upon how they interact with the body chemistry of the individual ingesting them. Furthermore, the researchers believe that probiotics could play an important role in addressing specific illnesses; however, gender will be a critical factor for those conducting future research studies.

How to Balance Gut Flora

Despite the study’s findings, researchers also opine that the ingestion of pre- and probiotics is still critical to optimal health. Fortunately, probiotic and prebiotic ingestion can be achieved by: 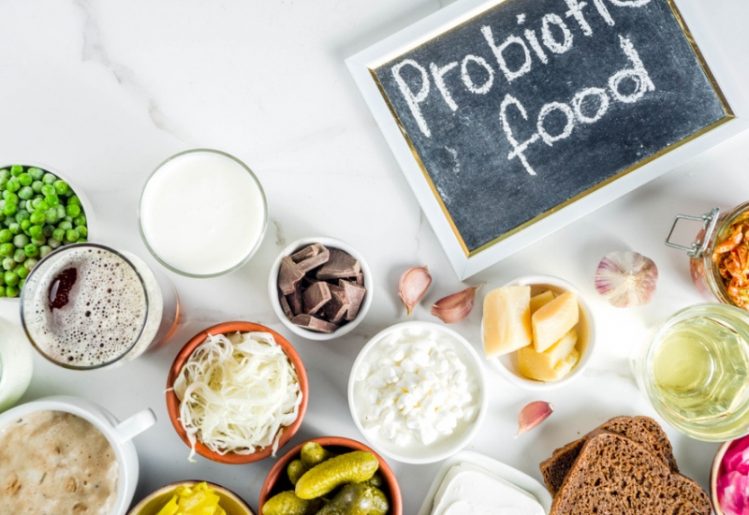 Yogurt is well-known for containing gut-stabilizing flora. However, not all yogurt contains these substances. It is important to check the labels and purchase only products designated as containing probiotics.

Several fruits and vegetables are rife with prebiotics. The substances are especially plentiful in onions, garlic, artichokes, leeks, pickles, cabbage, asparagus and bananas.

Certain cheeses contain high levels of probiotics. The ones considered most plentiful are gouda, cottage cheese, cheddar and mozzarella.

Spices and other products that contain soy such as miso, tempeh and tofu are all valuable and fruitful sources of probiotics.

Fortunately, individuals who do not frequently consume dairy products or produce can still ingest adequate supplies of prebiotics and probiotics through supplementation. Look for a high-quality formula that provides both prebiotic and probiotic ingredients, such as Florachron®. Proper usage of this product can help the intestinal tract achieve or maintain an optimal balance of bacteria. That said, supplementation should not be viewed as a means of curing any potential health issue. Prebiotic and probiotic supplements should be used in conjunction with a nutritious diet and a healthy lifestyle.