Millions of people deal with mental concerns such as depression and anxiety on a daily basis. A great deal of the research on these illnesses have focused on their effects on mental health and lifestyle. According to experts, they also can have a dramatic effect on physical health. In fact, the physical effects of depression and anxiety can be as serious and far-reaching as risk factors like smoking and obesity.

Depression and Anxiety: A Growing Pandemic 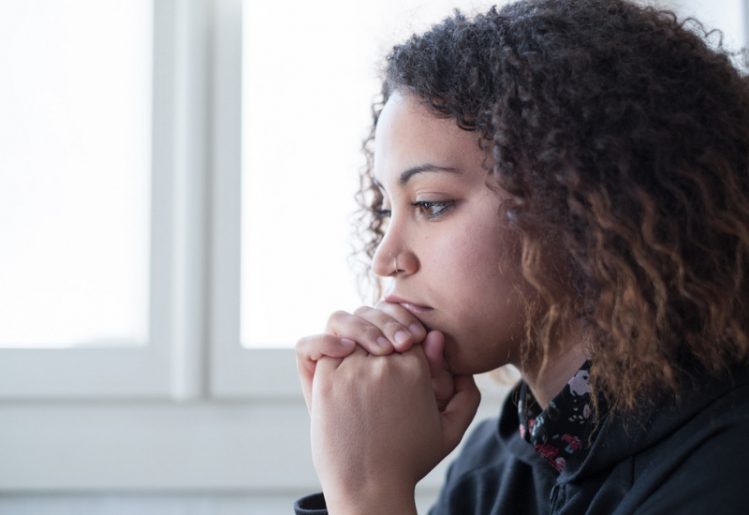 Depression and anxiety are growing problems in the modern world. Depression, which is defined as a low mood along with fatigue, inability to enjoy normally enjoyable activities and physical symptoms such as pain and loss of appetite, affects around 216 million people in the world. Many people also suffer from anxiety, a persistent feeling of worry and dread.

Although these mental illnesses are very different, they often have a similar cause. People with these mood disorders have been found to have low levels of serotonin, dopamine and other neurotransmitters that can affect mood. These neurotransmitters also have a sizeable effect on physical health.

The Effects of Depression and Anxiety on Physical Health

The most obvious symptoms of mood disorders are (unsurprisingly) their effect on mood. However, there is significant evidence that they can have other effects as well, both mental and physical.

In a recent study, researchers looked at a group of more than 15,000 people. They collected intensive health data, including whether they had been diagnosed with depression and/or anxiety. When they compared the health of people with mood disorders to the group of people not suffering from anxiety or depression, the results were astounding. The group with depression and anxiety had a much higher risk of serious health problems  — a significant difference comparable to being obese or smoking tobacco.

How much higher was the risk? People who had depression or anxiety had a 50 percent higher chance of developing high blood pressure. They were almost 65 percent more likely to have a heart attack or stroke. They also were more likely to suffer chronic pain conditions, including an 87 percent increase in arthritis.

Clearly the chemical imbalances that underlie depression can cause a variety of other health problems as well. This underscores the importance of getting effective treatment as early as possible. However, that is a huge obstacle for many people with mood disorders.

The Challenges of Restoring Mental Health

Despite the common characteristics of anxiety and depression, there are huge challenges in treatment. The first-line pharmaceutical drug for these illnesses is the SSRI, a medication that increases serotonin levels in the body. However, more than half of people who take these drugs find that they are not completely effective. Combining medications with therapy, other medications or even natural supplements can help, but even this is not a guaranteed cure.

In addition, antidepressant medications can have a variety of unwanted side effects, including weight gain and lower libido. As a result, many people are turning to evidence-based natural remedies to help with both depression and anxiety.

Natural Help for Depression and Anxiety 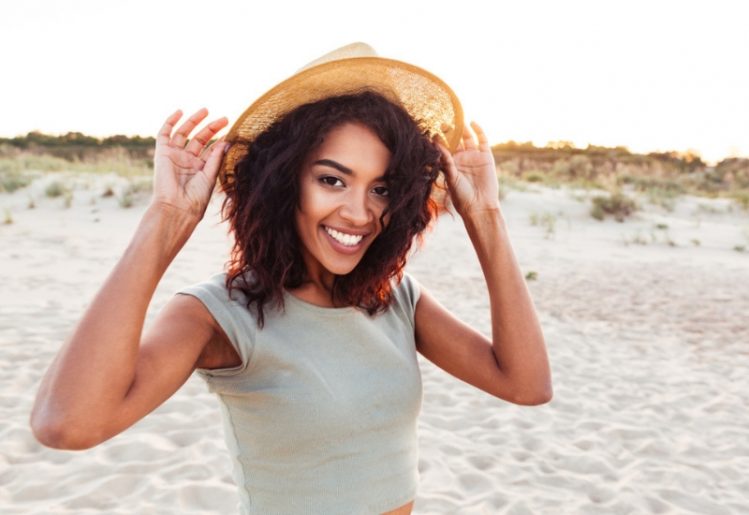 There are several natural remedies that have been found in clinical trials to positively affect mood and treat many of the unwanted symptoms of depression and anxiety. Increasing levels of tryptophan and 5-HTP has been proven to be helpful, as these are serotonin precursors that can be used as building blocks for this important neurotransmitter. Not only could a supplement that combines tryptophan and 5-HTP offer hope for those with depression and anxiety, but also may aid in a variety of physical complaints such as sleep concerns, maintaining a healthy weight, minor pain and other conditions that have been linked to mood disorders.

Can a simple and legal over-the-counter natural option help reduce the risk of the serious diseases associated with depression and anxiety? While there has been no research on this matter so far, it makes sense on an intuitive level. Mood disorders are caused by an imbalance of neurotransmitters — an imbalance which also appears to increase the risk of physical illness. It makes sense that dealing with the root cause of this imbalance may benefit not just mood, but also the increased disease risks associated with certain mood disorders as well.

As with all medical decisions, it is important to talk to your physician before changing your treatments. However, these supplements are showing immense promise for mood cnocerns, as well as the physical complaints caused by them. Although beating mood disorders can be a challenge, it is a challenge that you can face successfully with the right treatments and support.