Resistance to antibiotics is a growing problem worldwide, as more and more bacterial strains become resistant to the very antibacterial medications that could eradicate them and the dangerous health conditions they cause. Fortunately, new research may have pinpointed a natural remedy that could offer a more effective treatment to everyone. A new study finds that curcumin kills bacteria, which may be good news for people suffering from medication-resistant bacterial infections. 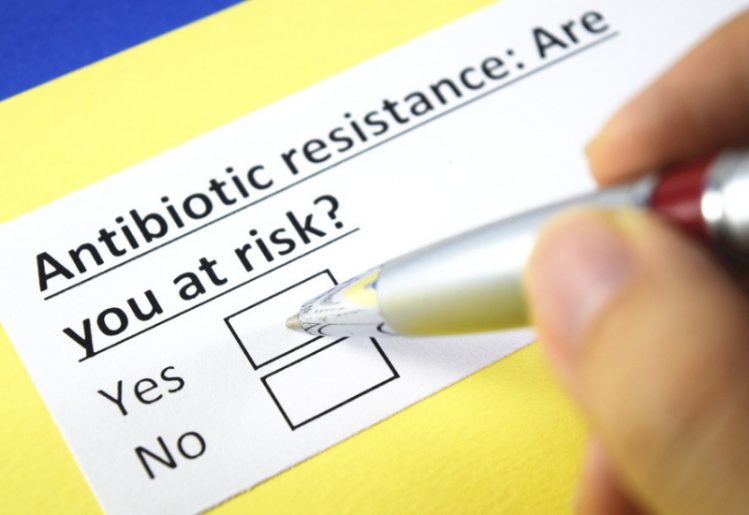 One type of bacteria alone, Helicobacter pylori (H. pylori), affects up to 79 percent of the planet’s population, yet it is becoming increasingly resistant to antibiotic medications. Thus, a joint study with researchers in Germany and in the U.K. has been looking for natural, alternative ways to combat the Helicobacter pylori (H. pylori) infection.

Their study focused on the use of capsules filled with natural ingredients, but primarily containing curcumin, which is a compound found in the turmeric plant. Curcumin was included because its anti-inflammatory and antioxidant qualities have been established through previous studies. In the study, capsules were coated with lysozyme, which is an enzyme engineered to fight bacterial infections. Dextran sulfate, a substance used specifically to treat Helicobacter pylori infections, was also added to the capsules. The researchers found that curcumin kills bacteria by preventing the bacteria from clinging to the walls of the stomach. This suggests that a treatment that combines curcumin with antibiotics might have the best chances for effectively eradicating the Helicobacter pylori infection in most people.

As research continues, the hope is that analyzing the molecular makeup of curcumin will help scientists create a more direct method of targeting bacteria in the body. In doing so, bacteria which are resistant to traditional antibiotics may be treated more successfully by targeting them at a molecular level.

Curcumin May Also Provide Relief for Those Suffering From Anxiety

Ongoing research into the health benefits of curcumin has found that it possesses many medicinal properties. Curcumin has been found to positively impact metabolic syndrome, arthritis and hyperlipidemia, while another study found that it can also help alleviate the symptoms of anxiety; the anti-inflammatory properties in curcumin help reduce the chronic inflammation that’s associated with anxiety and depression. It also works as an antioxidant, helping to reduce oxidative stress, which also helps to reduce the presence of stress hormones that drive the symptoms of anxiety.

During the research, it was discovered that, while curcumin can provide these health benefits, it’s lack of bioavailability may prevent the substance from interacting with the body. The cells in the body are unable to effectively absorb the compounds in the curcumin, which means any treatment that may be derived from the substance would be ineffective. Fortunately, further research found that combining the curcumin with the piperine found in black pepper increased the substance’s bioavailability by up to 2,000 percent. Coupling these two spices may provide the key to treating anxiety naturally, if future research confirms these findings.

Currently, curcumin can’t be used as an effective treatment for cancer, but that may change in the future. Researchers are exploring this possibility because of the role that curcumin plays in reducing inflammation. Swelling and inflammation is common in patients with cancer, and inflamed areas are often the first locations to develop cancerous cells. Since curcumin is both an anti-inflammatory and an antioxidant, researchers hope those properties can be enhanced to support healthy cell growth. 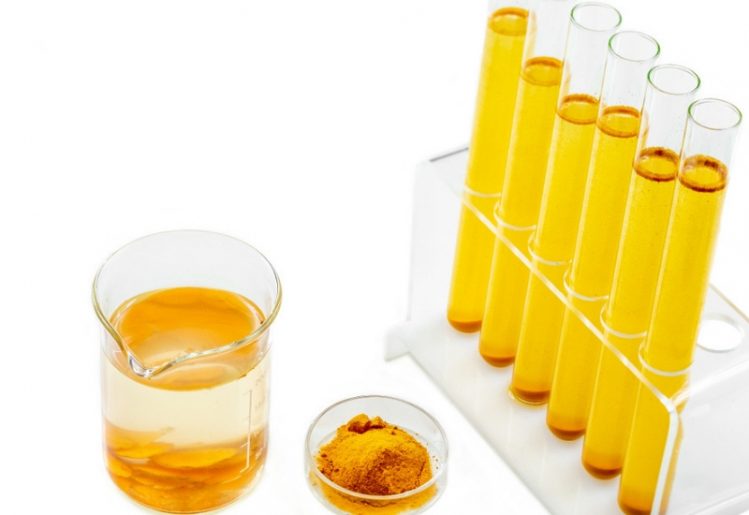 In laboratory testing and studies conducted on mice, curcumin showed promise in slowing the spread of cancer. It also helped to protect healthy cells from the damage caused by radiation therapy, suggesting it could be used in conjunction with traditional cancer treatments. When used to supplement chemotherapy, curcumin was found to increase the effectiveness of the treatment. The promise that these studies have shown has encouraged further research to proceed.

Current research is focused in two directions. First, some research is focused on using curcumin to prevent the development of cancerous cells. Since it can help to modulate inflammation, scientists hope it will similarly affect the growth of cancer cells. A second area of research is examining the possibility of a curcumin treatment for slowing the spread of cancer in the body. Either coupled with radiation and chemotherapy, or as a treatment of its own, the hope is that curcumin may provide a way of slowing the growth of cancer cells. While curcumin alone may not necessarily cure cancer, it could help reduce the rate of growth and allow cancer to be treated more successfully via other methods.

As more research focuses on the benefits that curcumin provides, we’re discovering that this natural compound can help with a number of medical conditions. While alternative treatments for bacterial infections and cancer may still be a few years away, there’s no denying that this substance has a positive effect on human health. In the meantime, taking a supplement that includes curcumin as an ingredient may be beneficial for whole-body health. As with starting any new supplement, check with your doctor to make sure it won’t adversely interact with other medications you may be taking. This will help you safely add a curcumin-based supplement to your daily routine.