Chances are, you have probably never heard of Japanese knotweed root extract. However, this plant can deliver a large number of health benefits. One of the most recently discovered advantages of consuming this root extract is that it may reduce the cancer risk that accompanies the consumption of processed meat. This is good news for anyone who loves to indulge in this type of meat but feels guilty knowing that consumption may affect their overall health and cancer risk.

Why Processed Meats Can Be Bad for Your Health 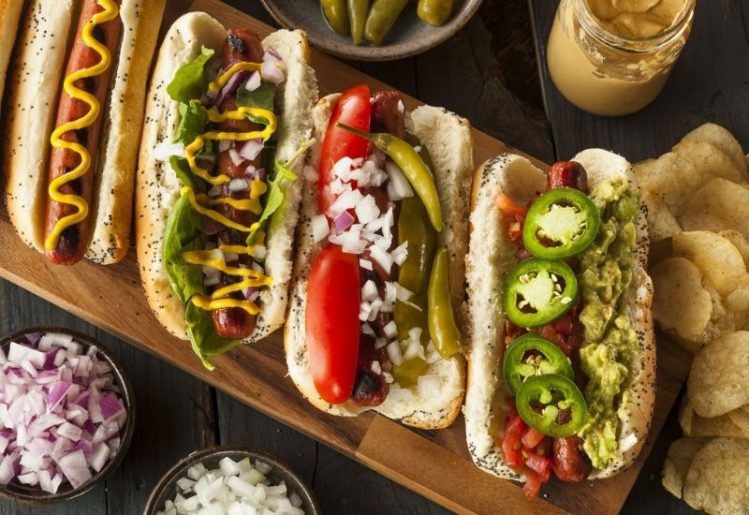 You are not wrong to think that eating processed meats is bad for your health. But what constitutes processed meat? This type of meat is preserved by smoking, fermenting, salting or curing the meat to retain flavor and longevity. Processed meats generally include hot dogs, bacon, ham, cold cuts and salami.

Research over the years has shown that eating processed meats regularly increases the risk of developing a number of different types of cancer, specifically colorectal cancer. While this type of meat does not need to be avoided entirely, it should be consumed in moderation.

Japanese knotweed root is a plant that is native to Japan, North China, Taiwan and Korea. The plant is also found in the majority of states in the U.S.. This plant contains the compound known as resveratrol, a powerful antioxidant that you may find in grapes, cocoa powder, red wine, cashews and peanuts. The plant is distinguished by its green and white leaves that spread easily and may invade neighboring vegetation and crops.

A new study out of the University of Reading demonstrated that replacing the additives in meat responsible for raising the cancer risk with this root extract may be beneficial. The study showed that the presence of the root lowered the onset of compounds in the body that have been linked to the development of cancer. This includes meat that also still contained the dangerous additive nitrite, signaling that the extract may reverse some of this risk.

The researchers were able to point to data that indicated that the nitrite content in the study participants’ feces was substantially lower when the meat contained this root extract and the resveratrol it provided. In fact, the level of nitrites was similar to individuals who consumed mostly minimally processed types of meat.

In addition to the new research that demonstrates the root may be beneficial in cutting the risk of cancer when eating processed meats, this plant also boasts many more known health benefits.

Because this plant is so high in antioxidants, it only makes sense that it is a powerful immunity booster. Regular consumption of the root can support the immune system by helping to protect against viruses and other invaders.

The root contains the bowel regulator emodin, making the plant a natural laxative. This root is also an effective way to treat cramps, bloating, constipation, gas and other stomach ailments.

You can also use Japanese Knotweed as a topical agent, mixing it with water and applying it to the skin to reduce inflammation, treat rashes, prevent acne and promote a healthier complexion.

One of the many health benefits of Japanese Knotweed is its ability to maintain optimal blood sugar levels, providing a key component to staving off diabetes. This root will also promote the regulation of insulin.

The resveratrol in Japanese Knotweed has been shown to reverse the neural plaque that can build in the brain, helping to prevent brain conditions such as dementia and Alzheimer’s. This compound may also improve cognitive performance, boost your mood and more. 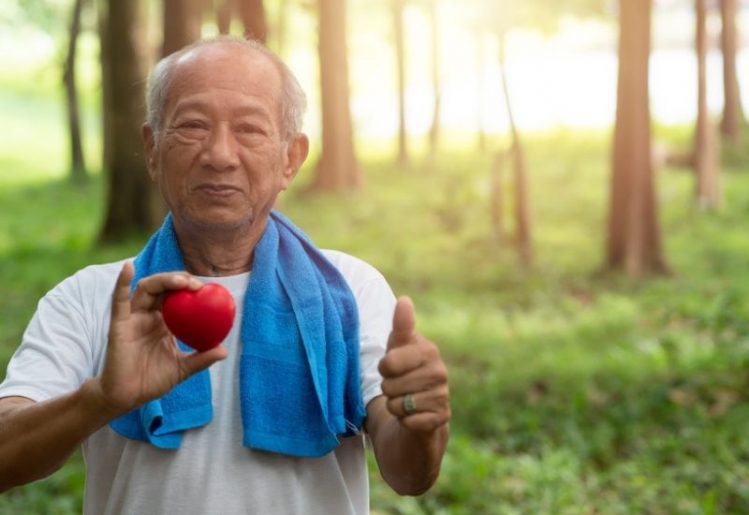 By helping the body to maintain healthy cholesterol levels, the plant works to fight off cardiovascular disease and the incidence of stroke.

Because of its high levels of vitamins A and C, the root is also effective at supporting healthy vision, including protection against the development of cataracts.

What This Means for You

If you were not already convinced that consuming resveratrol in some form was a good choice for your health because of its other benefits, the fact that it may allow you to eat more processed meats without feeling as guilty should be a considered a big plus for this compound. In addition to the food sources of resveratrol, you can also find this compound in ingredients like Japanese knotweed root extract, found in supplements such as Resverchron®.