Serotonin is a neurotransmitter essential for mood regulation. Produced within the body, this chemical messenger performs a variety of tasks, impacting mood, health and overall well-being in numerous ways. Serotonin levels can dip during the winter months, impacting mood and feelings of well-being. Boosting intake of serotonin in winter can help you to avoid the winter blues.

Causes of Decreased Serotonin in Winter 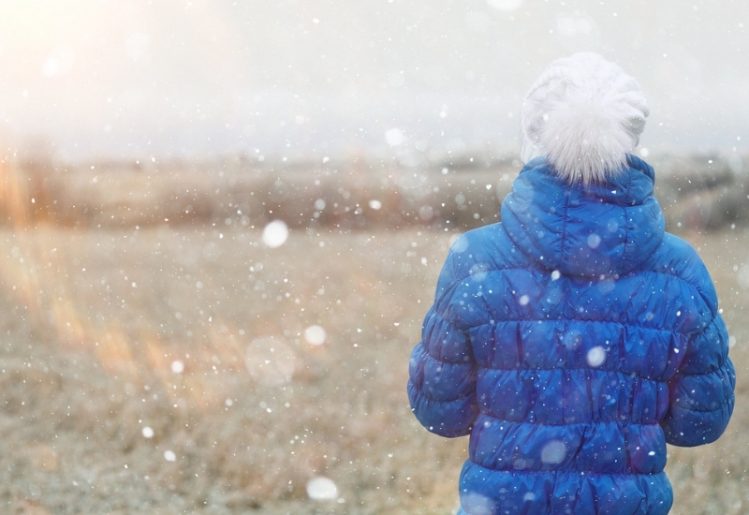 People tend to get less sunlight during the winter months. The shorter days leave less opportunity to collect a few rays during the normal course of the daily routine. This can impact both the production and transport of serotonin in the body, due to the impact light has on the function of tryptophan and serotonin.

The amino acid tryptophan is a key element in the production of serotonin, both of which are classified as indoleamines; substances whose functions are impacted by light. With the decrease of sunlight that is a natural part of the winter landscape, paying extra attention to maintaining serotonin levels can play an important part in feeling your best during this time of year.

Light also impacts the efficiency of serotonin utilization and transport via the protein responsible for deactivating and recycling serotonin in the brain. Concentrations of this protein have been shown to vary by season.

Many are familiar with the role of serotonin in supporting mood and its potential to help ease symptoms of seasonal and other types of depression. However, that’s not all that serotonin does. In fact, serotonin plays a role in the regulation of a number of physical processes, such as blood clotting. It serves as an important partner in the functioning of the central nervous system and the digestive system. So, while lower serotonin in winter can impact mood, memory and mental health, it can also have a significant impact on physical health and well-being.

There are several ways to promote healthy serotonin levels during the winter. Engaging in one or more of these can help to ensure your serotonin levels remain adequate, preserving both mental health and overall well-being through the winter months.

With our modern lifestyles, we don’t get the same amount of sunlight our agriculturally focused forefathers did. This is especially true in the winter months. The quality of light we are exposed to has also changed with our shift to artificial light.

Spend at least half an hour outside daily, preferably in the morning sun. Don’t skip the cloudy days, though. Even with cloud cover, there’s still beneficial light to be had. Try to increase natural light use indoors. Use candles and if you have a fireplace, use it. Consider using incandescent or amber-colored bulbs during the winter.

Support serotonin levels via diet by consuming foods rich in tryptophan and by choosing healthy carbohydrates to facilitate the serotonin production process. While turkey may be the most famous tryptophan-rich food, there are plenty of others to choose from. Eggs, tofu, fatty fish, like salmon and tuna, seeds and nuts are all rich in tryptophan. Furthermore, they’re all packed with valuable nutrients that are vital to overall physical health and cognitive function. Despite the best dietary intentions, almost everybody falls short when it comes to obtaining optimum nutrition via the daily diet. Taking a supplement designed to support healthy serotonin production and utilization, like Serochron® , during the winter months can be helpful.

Chemical reactions are at the heart of most body and brain processes, and the production of serotonin is no different. During the winter, people often crave carbohydrate-heavy comfort foods. These cravings are related to the decrease of serotonin in the body and the important role carbohydrates play in its production.

Carbohydrate consumption sets insulin in motion to clear other amino acids from the bloodstream, leaving tryptophan free to move to the brain to produce serotonin. Choose nutritionally dense carbohydrates, such as whole grains, fresh fruits and vegetables, beans, legumes and nuts. Your body needs certain nutrients to feel your best, especially during winter. 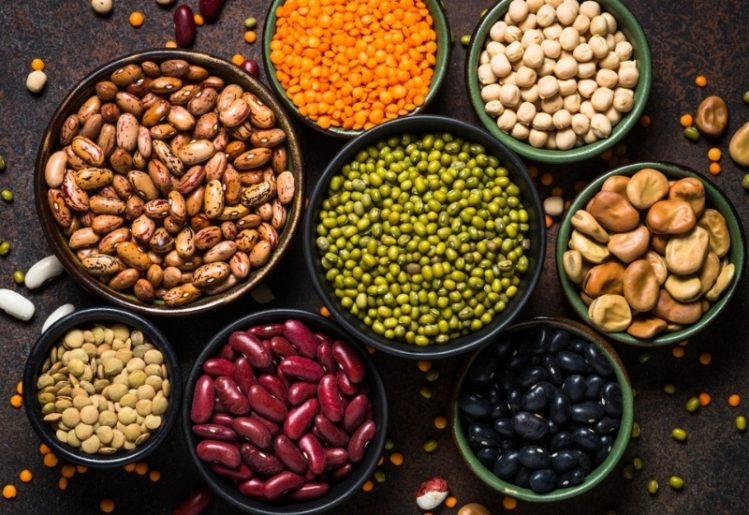 Take an active role in feeling good. Reducing stress is important because stress increases levels of the hormone cortisol, which impedes serotonin production. Meditate, get a massage, exercise and try to make adjustments to your daily routine to address the causes of stress in your life.

Try to shift your way of thinking to enjoy more positive thoughts and emotions. Carve out time to socialize with positive, uplifting people. Develop enjoyable, productive hobbies that make you feel accomplished. Be a force for good in your world via volunteer work and helping others. Be deliberately grateful for what you have. Such actions have been shown to help increase serotonin production.

Knowing what the problem is, according to the old adage, is half the battle. However, half a battle isn’t a win. Using what you know is what gets the win. There are a wide range of ways to help boost winter serotonin production and support mood, overall health and well-being. Experiment and find what works best for you. However, balance is essential. Too much serotonin can as disruptive to well-being as too little, so always discuss major changes in health, lifestyle, mood and cognitive function with your health care provider.