When it comes to optimizing overall health, taking care of your cardiovascular system should be one of your most pressing concerns. However, even if you have already adopted a healthier way of living, you may not be aware of some little-known things that affect heart health. For good or for ill, these lifestyle habits can have a bigger impact on your heart health than you may realize. 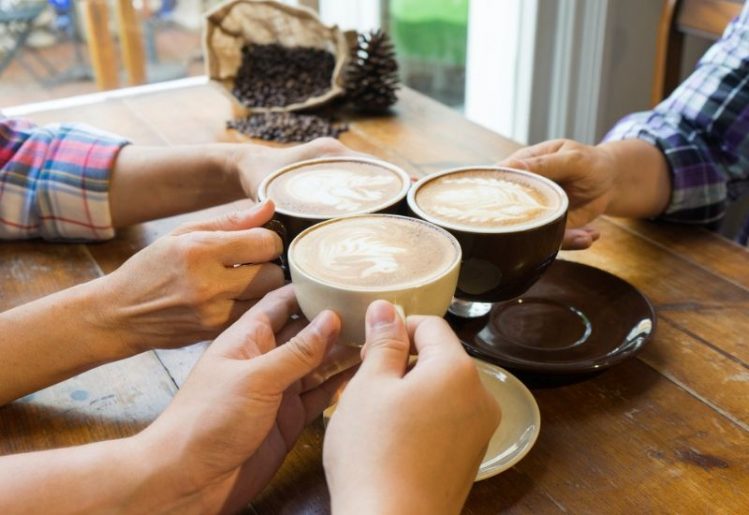 The caffeine in coffee acts as a stimulant, which is why it helps you feel more alert and productive. Since it stimulates the various body functions, it has been found to boost brain function and cardiovascular function, indicating that moderate amounts of coffee can be beneficial. However, drinking six or more cups of coffee per day can actually harm you by increasing blood pressure. As a result, too much caffeine consumption may raise the risks of cardiovascular disease.

Recent research has found that high-stress jobs, such as those that are mentally demanding, can contribute to a heartbeat disorder known as atrial fibrillation. This condition increases the likelihood of experiencing a stroke, because it interrupts the steady supply of oxygen to the brain. Additionally, stressful work environments have been linked to higher instances of hypertension and high cholesterol in workers. In a recent observational study, researchers found that 24 percent of workers in high-noise environments suffered from hypertension, while 28 percent had developed high cholesterol. This research indicates that people involved in the manufacturing, construction and technical trades may be more likely to suffer from heart disease.

We have long been told that watching too much television is harmful to overall health, but how much is too much? According to a recent study, watching 21 hours of TV per week may be enough to damage your heart health, boosting the of developing hypertension by 68 percent. Compared to those who watch less than seven hours of television per week, people who watch 21 hours or more also have a 50 percent higher risk of developing type 2 diabetes.

Metabolic syndrome is a growing problem, affecting millions of people annually. It’s an umbrella term that describes people who suffer from obesity, high blood pressure and heightened levels of triglycerides, cholesterol and blood glucose. Recent research revealed that eating just one cup of blueberries per day can significantly improve your metabolic profile. Since metabolic syndrome often leads to cardiovascular disease, a serving of blueberries may reduce risks to your heart health.

While you don’t need research to tell you that financial concerns can cause you to experience stress, this particular kind of stress may also be contributing to poor heart health. A recent study found that financial concerns made subjects 13 times more likely to suffer from a heart attack. By way of comparison, work-related stress increased that risk by just 5.6 times. The research also found that the depression caused by financial stress also raised the risks of developing heart disease.

While there are many lifestyle-related dangers to heart health, listening to music may be able to counteract some of that harm. In particular, listening to soothing or uplifting music helps lower blood pressure, reduce stress and regulate the heart beat. Music therapy is used commonly these days because it also helps improve blood flow throughout the body. Research has discovered that rock music and classical music are especially effective in keeping arterial walls flexible.

In a recent study, researchers evaluated the heart health benefits of taking a hot bath, or one consisting of water that is 41°C (105.8°F). The subjects, 873 seniors, were asked to remain in the bath for 12.4 minutes. The researchers found that taking up to five or six hot baths per week had a profoundly positive effect on heart health. The effects on risks of atherosclerosis and cardiac loading were among the chief benefits noted in the study.

Recent findings suggest that people who are already at risk for developing heart disease face greater risks of suffering a heart attack within the first weeks of contracting the flu. The risk of suffering an acute myocardial infarction is further complicated when NSAIDs and other cold remedies are taken. Decongestants, for example, constrict the blood vessels, creating even more strain on the cardiovascular system. For this reason, at-risk people are urged to get the seasonal flu shot and to take precautionary steps to prevent contracting influenza.

While benefiting from some of these research results may require making significant lifestyle changes, it may be time to consider them. Heart disease is a major health concern in the United States and it kills more than 610,000 people annually. Doing what you can to alleviate stress on your heart and to maintain a healthy cardiovascular system will help you to live a higher-quality of life for a longer period of time.