As new research continues to uncover the vast range of benefits of vitamin K, it’s more important than ever to ensure you are getting enough of this essential nutrient.

What Should You Know About Vitamin K? 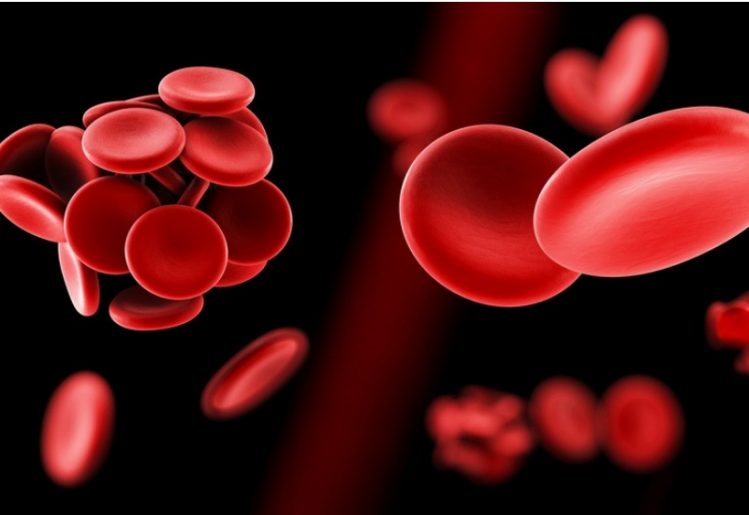 As far back as 1929, research into sterol metabolism found that a previously unrecognized compound was linked to blood coagulation, prompting researchers to identify the various proteins that carried it in the blood. This first step led to the cataloging of phylloquinone and menaquinone as primary carriers of this substance.

Later, in 1943, Danish researcher Henrik Dam was conducting a study on baby chicks and the effects of a cholesterol-free diet. He noted that the chicks exhibited excessive bleeding, which did not subside even after he resumed feeding the chicks a normal diet. After examining the chicks more thoroughly, the researcher determined that the chicks suffered from a deficiency of a specific anti-hemorrhagic compound. Since coagulation is spelled with a “K” in Danish, Henrik labeled the compound vitamin K. Dam won the Nobel Peace Prize in 1943 for this discovery.

In the 1970s, continued research led to the discovery that certain proteins throughout the body relied heavily on the presence of vitamin K, leading to the term “vitamin K-dependent proteins” or VKDPs. This previous research led to the discovery of the first bone protein that was dependent upon VKDPs, which has been labeled osteocalcin. Moving forward, scientists continued to find that other bones throughout the body depended upon vitamin K for growth and strength.

While research still continues, we have already found that vitamin K plays a significant role in bone health and the health of other components of our biology. In discovering the importance of this nutrient, researchers have been able to pinpoint the signs of a vitamin K deficiency.

Signs and Symptoms of a Vitamin K Deficiency

What Are the Health Benefits of Vitamin K?

Scientist have found that people with a lower vitamin K value have an increased risk of degenerative bone diseases, such as osteoporosis. The nutrient also helps fortify bone strong and maintain healthy bone density, reducing the risk of breaks and fractures.

In older adults, cognitive decline is common and usually includes some memory loss. However, adults aged 70 and older exhibited better episodic memory when they had a higher concentration of vitamin K in the blood. Episodic memory involves recalling specific memories from past dates or times, so vitamin K may be vital in helping to protect against some long-term memory loss.

Your heart health may be improved by maintaining healthy levels of vitamin K as well. When this nutrient is present in the blood, it prevents blood from mineralizing in the arteries. As a result, there’s less plaque buildup and blood pressure levels are better regulated. In this way, the heart can pump more efficiently.

What Are Some Ways to Naturally Get More Vitamin K?

Although researchers continue to uncover the benefits of vitamin K, it’s already known to be an essential nutrient. Fortunately, there are many natural ways to get more vitamin K. To ensure you get the vitamin K boost your body needs, try these natural sources of this essential nutrient.

The best sources of vitamin K are leafy greens, which is why it’s important to add spinach, kale and mustard greens to your diet. By way of an example, a half cup of collard greens contains 386 mcg of vitamin K, or 322 percent DV. When eaten raw, Swiss chard, another leafy green, contains the same amount as cooked collard greens. 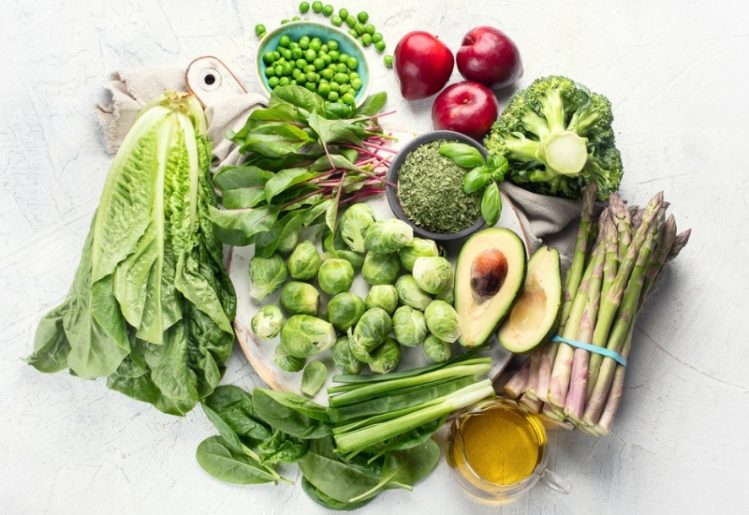 Although Brussels sprouts isn’t a popular food, it is very nutritious. Among the highly valued nutrients it contains, a half cup of this veggie provides 109 mcg (91 percent DV) of vitamin K. A 100 gram serving will provide the body with 140 mcg (117 percent DV) of this nutrient.

A three ounce serving of pork chops contains a good supply of vitamin K, measuring out at 59 mcg (49 percent DV). As with the vegetables, increasing your serving size to 100 grams will give you a larger amount of vitamin K. You can get 69 mcg (57 percent DV) of the nutrient in the larger portion size.

If you tend to prefer poultry over red meat, you can also get 51 mcg (43 percent DV) of vitamin K in a three ounce serving of chicken. If you increase that to 100 grams, the amount of vitamin K you would get with that serving would be 60 mcg (50 percent DV).

If you are worried that you are not getting enough vitamin K in your diet, you may consider taking a high-quality dietary supplement that provides vitamin K.

Consult your doctor before increasing your vitamin K intake via a supplement if you are  on any medications or have a health condition. Although researchers haven’t found tolerance limits, taking too much of the nutrient may adversely affect your health. For example, you might feel a tingling sensation in your fingertips or toes. Additionally, it may interact badly with blood thinners, cholesterol-reducing drugs, weight loss drugs and other medications.

Ensuring you’re getting enough vitamin K without overdoing it can help you enjoy all of the benefits this nutrient has to offer.