When people think of glucosamine, they automatically think of joint health; however, new studies indicate there may be more to this supplement. Glucosamine benefits stretch well beyond what this natural compound provides for the health of your joints; recent research has shown that glucosamine can also have a positive effect on a variety of cognitive issues. Here is what you need to know about this compound and how taking a glucosamine supplement may benefit both joint health and cognitive function as you age. 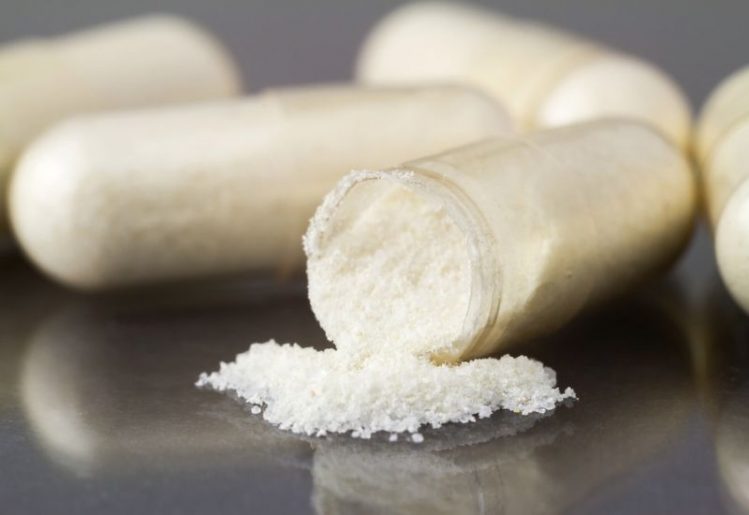 Glucosamine is a natural sugar compound that is found in high concentrations in joints and in the fluid that surrounds cartilage, the tissues surrounding the joints. The human body relies on glucosamine to build and repair cartilage, the connective tissue that protects the bones by providing the right amount of padding.

Cartilage begins to deteriorate as the body ages just as the natural levels of glucosamine begin to fall over time. This breakdown of cartilage may lead to inflammation and pain. However, taking a glucosamine supplement has been shown to slow down the natural deterioration of cartilage, protecting bones in the process.

There is a wide body of research examining the benefits of glucosamine on joint health. Because this compound has been demonstrated to decrease the rate at which cartilage breaks down, the primary use of the supplement has been to soothe minor joint pain in people with osteoarthritis. The joint degeneration associated with this condition can cause great pain for many sufferers. This makes glucosamine an important supplement for many people with osteoarthritis, regardless of whether the pain is located in the knees, hip, spine or elsewhere.

Because of these widely regarded benefits, it is also not surprising to learn that glucosamine is often used as a way to improve knee mobility after surgery or when rehabilitating from a sports injury.

In addition to joint health concerns, some studies have reported that the use of glucosamine may help to suppress the issues that trigger irritable bowel disease in some individuals. Lastly, glucosamine may also mitigate the body’s immune response in cases of multiple sclerosis.

Until recently, the primary benefits of glucosamine have centered around the treatment of ailments related to joint conditions. However, emerging research has shown how this popular supplement may also provide benefits to the brain and cognitive function.

A study out of the University of Kentucky sheds light on how the brain serves as a major reservoir for glucosamine. The findings indicate that glucosamine is a primary component of brain glycogen. Discovering that brain glycogen is comprised of 25 percebt glucosamine has led researchers to wonder if this supplement could be a powerful tool in the fight against cognitive-related health issues.

In limited studies, there is also evidence that glucosamine is able to easily penetrate the blood-brain barrier. As it penetrates this barrier, the presence of the compound has been shown to potentially have a positive effect on an individual’s ability to complete various cognitive functions, such as boosting spatial memory and improving reaction time.

Because of these findings, some medical professionals hypothesize that glucosamine may be a key component in treating cognitive-related health issues in the future. This offers hope to people suffering from neurological diseases such as epilepsy and dementia.

How to Boost Your Intake of Glucosamine 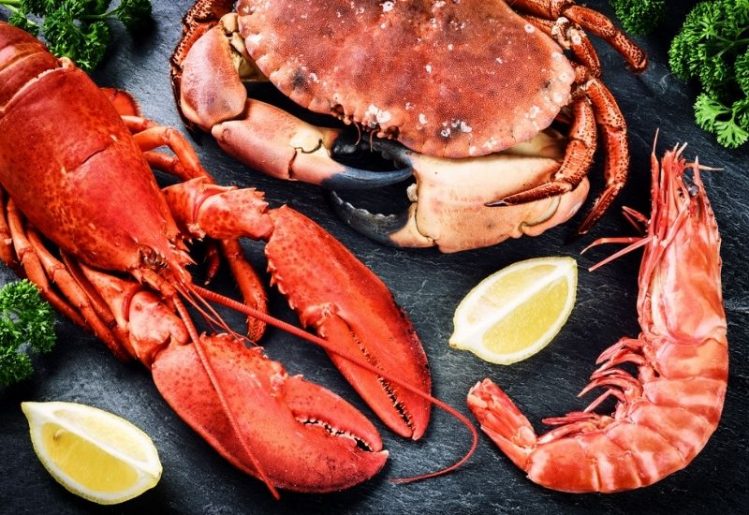 It is nearly impossible to boost your intake of glucosamine without the use of supplements. This is because there are no natural food sources of this compound; it is primarily found in the shells of shellfish, such as shrimp, lobster and crab. Because this compound is not widely found in food, it is important to seek it out in supplement form if you want to enjoy the many benefits.

While the body of research regarding the use of glucosamine is fairly new, it is clear that this supplement shows much promise for a variety of health conditions. It is worth your time to look into how this supplement can provide a host of health benefits as you age, both physically and cognitively.