A new study from John Hopkins University School of Medicine suggests that Parkinson’s starts in the gut. These recent findings further support the theory that the gut microbiome strongly influences brain health.

Study Finds That Parkinson’s Starts in the Gut 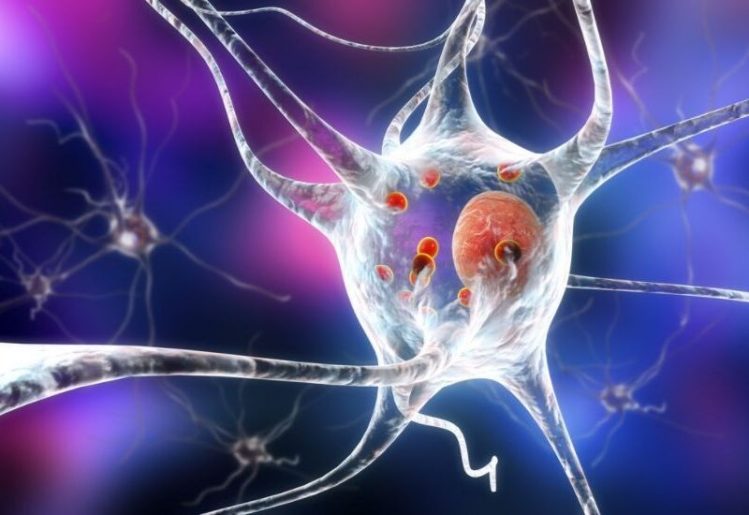 Research conducted recently at Johns Hopkins University School of Medicine sought to confirm the theory that Parkinson’s disease first develops in the gut. The study involved injecting small fibrous samples of alpha-synuclein into the guts of test mice and observing how the protein traveled through the system. Once delivered to the brains in humans, alpha-synuclein causes toxic clusters to form, which initiates the symptoms of Parkinson’s disease. The goal was to see if alpha-synuclein would travel to the brain from the gut.

Ted M. Dawson, who co-authored the study, noted that the findings did confirm that the protein traveled to the brain from the gut microbiome. In addition to corroborating the theory that Parkinsons starts in the gut, the research also proved that the disease’s timeline could be tracked. In following the protein’s path, researchers could determine exactly how long it took to travel along the vagus nerve and on to the brain. Since the progression of the protein can be tracked, Mr. Dawson was hopeful that the data could be used to intervene in the development of the disease. Eventually, he hopes a way could be found to stop the protein from reaching the brain, where it causes those toxic clusters to form.

This research follows up a 2003 study that determined that the vagus nerve plays a critical role in carrying alpha-synuclein from the gut microbiome to the brain. It was found that, once the protein found its way to the brain, the clusters it formed inhibited the brain’s normal production of dopamine. Dopamine is a neurotransmitter is essential for proper motor control, mood regulation, concentration and other brain functions that are affected by the development of Parkinson’s disease.

Although the previous study implicated the vagus nerve in transporting alpha-synuclein to the brain, the latest study out of Johns Hopkins was the first animal model and helped researchers track the progression of the disease. It was found that alpha-synuclein took approximately one month to travel from the gut microbiome to the brain stem. Within two more months, the protein had spread to various parts of the brain. It affected the substantia nigra pars compacta, which is the portion of the brain that’s susceptible to Parkinson’s disease, and it also spread to the prefrontal cortex, amygdala and hypothalamus. Eventually the alpha-synuclein spread to the striatum, hippocampus and the olfactory bulb. Essentially, there were very few areas of the brain that were not negatively impacted by the presence of alpha-synuclein.

While this latest research identifies how Parkinson’s disease originates in the gut microbiome, it’s hardly surprising. We already knew that the gut and brain are connected and can affect one another. This is something we have all experienced even more than we may realize. For example, think about when you’re about to eat and you feel your stomach churning. Upon anticipating food, your brain sends a message to your stomach, which causes the release of digestive acids.

This connection works the other way, as well. An upset stomach can send messages to the brain to give you the symptoms of indigestion, but those types of messages can be sent in the opposite direction as well. This is why people often feel sick to their stomach when experiencing anxiety or a depressive episode.

Another way the connection between the gut and brain is made apparent is in how we react to stress. People tend to think of stress as a purely emotional or mental condition, but it does affect the physical body. Increased stress levels influence the way the gastrointestinal tract functions. By increasing the rate of contraction, stress can cause inflammation to worsen in the gut. If you happen to suffer from a gastrointestinal condition, or an infection, this increased inflammation can send stronger pain signals to the brain. In this way, the brain and gut are interconnected and continuously sending messages back and forth.

Signs That Your Gut Microbiome is Unhealthy

Now that we know the important role that the gut microbiome plays in brain functioning and emotional health, it becomes even more important to look after your gut health. While it can be difficult to know when your gut is unhealthy, paying closer attention to common signs of trouble is important. Recognizing these signs sooner will help you take the steps needed to maintain a healthier gut microbiome, thus improving overall health. 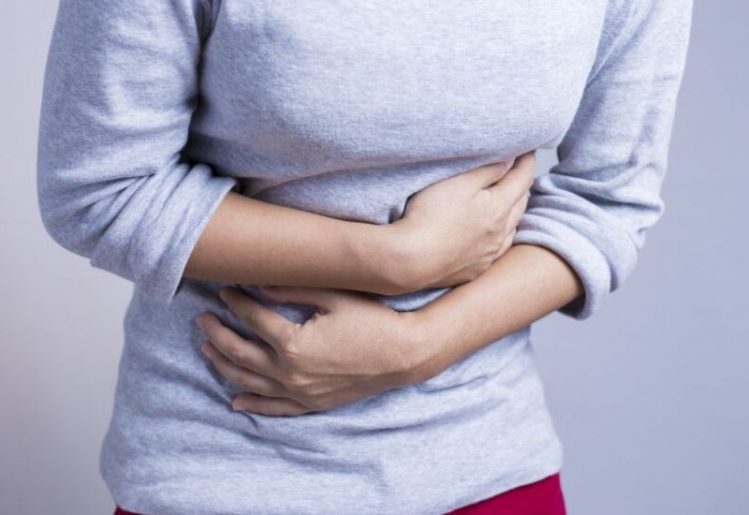 A healthy and diverse gut microbiome is more efficient at digesting your food and flushing waste out of your system. However, when there’s a problem, you’ll experience frequent stomach aches, diarrhea or constipation, heartburn and more frequent gas.

If you eat an unhealthy diet, your gut microbiome won’t be as diverse and it will lack the healthy bacteria your body relies upon. As a result, your body will produce stronger cravings for sugar, which is known to increase inflammation. Feeding this craving will raise your risks of developing disease, including various types of cancer.

If you’re gaining weight, or unable to lose weight, this may be a sign of a bacterial imbalance in your gut. Certain helpful microbes in the gut microbiome are essential for weight loss, so if you don’t have those types of bacteria, you won’t be able to reach or maintain a healthy weight.

If you’re not getting enough sleep, the problem may be originating in the gut. This is where serotinin is produced and transmitted to the brain, so it can help regulate mood and your ability to sleep.

Even if you don’t recognize any of these symptoms, skin conditions or food allergies may be other indications that there’s an imbalance of bacteria in your gut. The best way to correct the problem is to adopt a healthier plant-based diet. Additionally, taking a high-quality dietary supplement that provides both probiotics and prebiotics can help you correct an imbalance. As you begin making these changes and other lifestyle improvements, you should notice these symptoms going away by themselves.